I am literally still beaming after tonight. The last night of Founder's Week was so much fun.

Instead of ushering tonight, my boss asked me to work the merchandise table for Aaron Shust, the worship leader for the night's session. I didn't expect the job to be anything but answering questions, and selling merchandise, but it was so much more than that tonight.

Who knew that I would meet lots of new people? A man from the Philippines, who's daughter sang with Josh Groban, a family with kids who were so excited to tell us their names, a few people from my church out in Wheaton, and so many others. (This picture was taken when someone else was manning the table, and I got to see a bit of the worship. Don't worry, I didn't leave things unattended!) 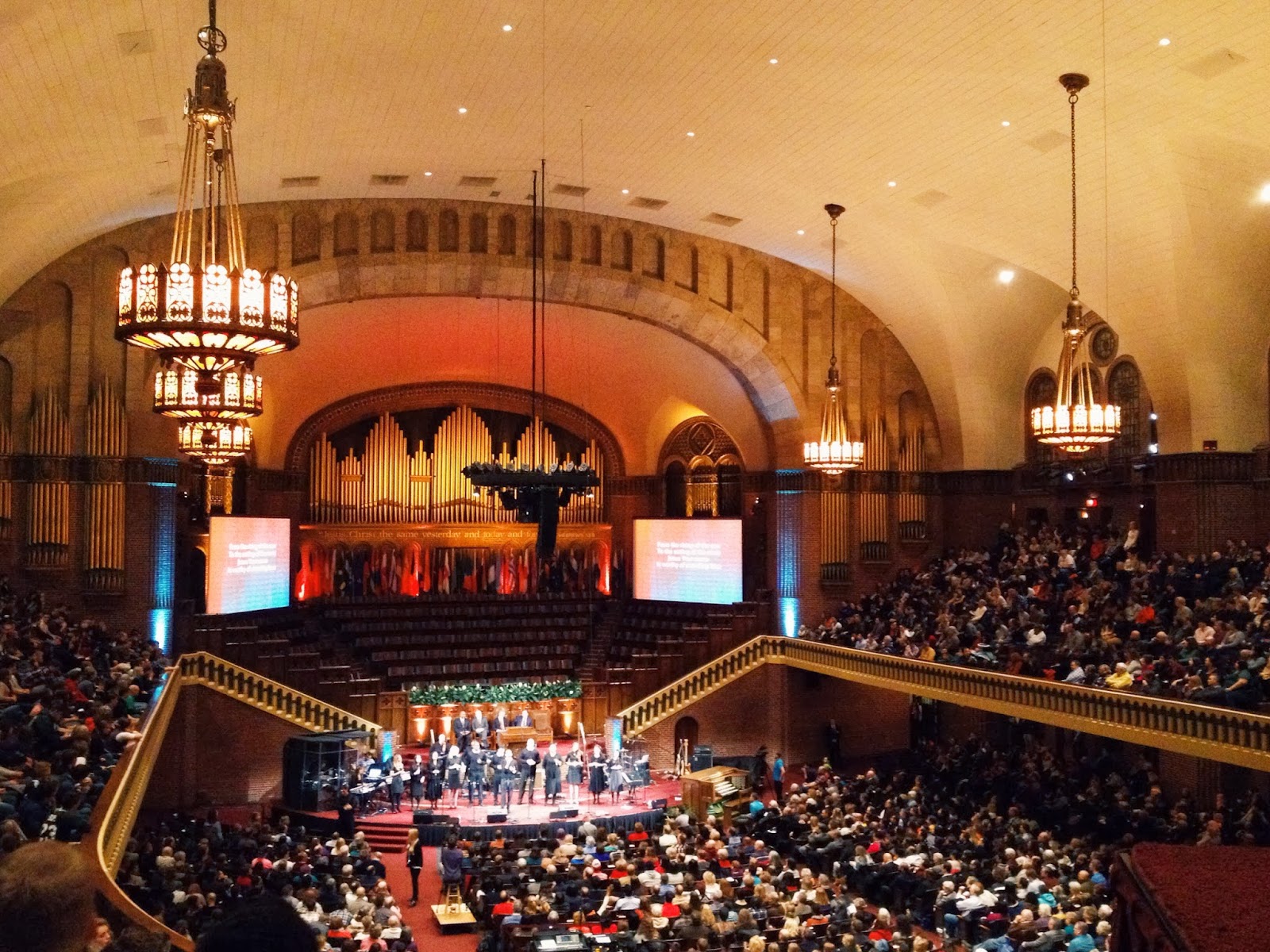 Who knew that I would happen to be paired at the table with another usher from Moody, who's name was Clara. Claire and Clara - how fitting. She was sweet, and hilarious at the same time. We laughed and talked the whole evening. Our conversations trailed on, because people would come up to the table, and we had to press "pause" on whatever we were talking about. We didn't mind.

I never would have guessed that I would see a stranger buy a bracelet for one of the ushers, "just because"; because she had sons, and wanted this usher to have a reminder to stay strong in his faith.

Who knew that selling merchandise could be fun, and that the last night of Founder's week would not be exhausting, but energizing??

And then, of course... who knew that I'd meet Aaron Shust and his band? They were generous in their interactions with people who came up to say hello and get pictures. They gave glory to God. They joked around and didn't act like "stars" at all, in a good way. 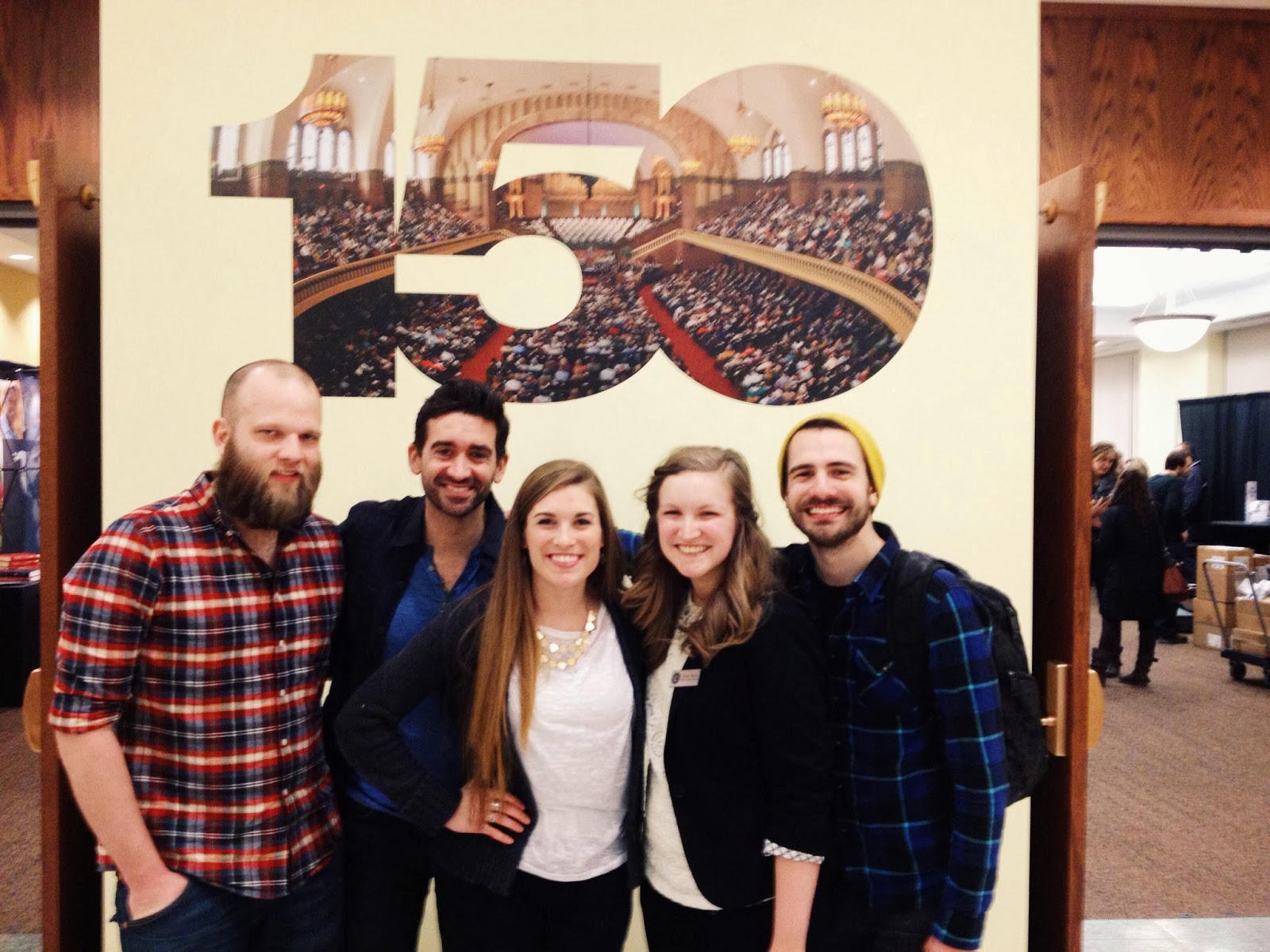 It was a blessed evening! I am praising God for Moody Bible Institute, and all it does to impact people for the Kingdom of God, and His praise. It's fun to see glimpses of the "bigger Moody picture" sometimes. It's been a good week, although now I'm ready for a good night's sleep!