The Kingdom and Cities: Why I Came to Cherish Chicago

I hopped in the car this morning, travel mug full of coffee in hand, and drove into the city. Of course, "the city" is always Chicago in my case.

It was a work day at Plum Market, where I demoed chicken sausages. Though the concept of working on a Saturday baffled the kids (the family I'm living with has four kids under the age of six and a half!) in the morning at the breakfast table, I also thank the Lord for the provision of this job and how he shows his kindness even in these times.

After finishing up my four hours of the demo downtown, I met up with a friend who also graduated from Moody this past year, and we walked around Millennium Park together. I couldn't help but remark on the mercy of the Lord to ease the transition out of the city, into the suburbs, and now back to Czech. For example, though demoing is quite random, the Lord has given me opportunities to go into the city for work every few weeks this way, which has connected my two worlds for this season. 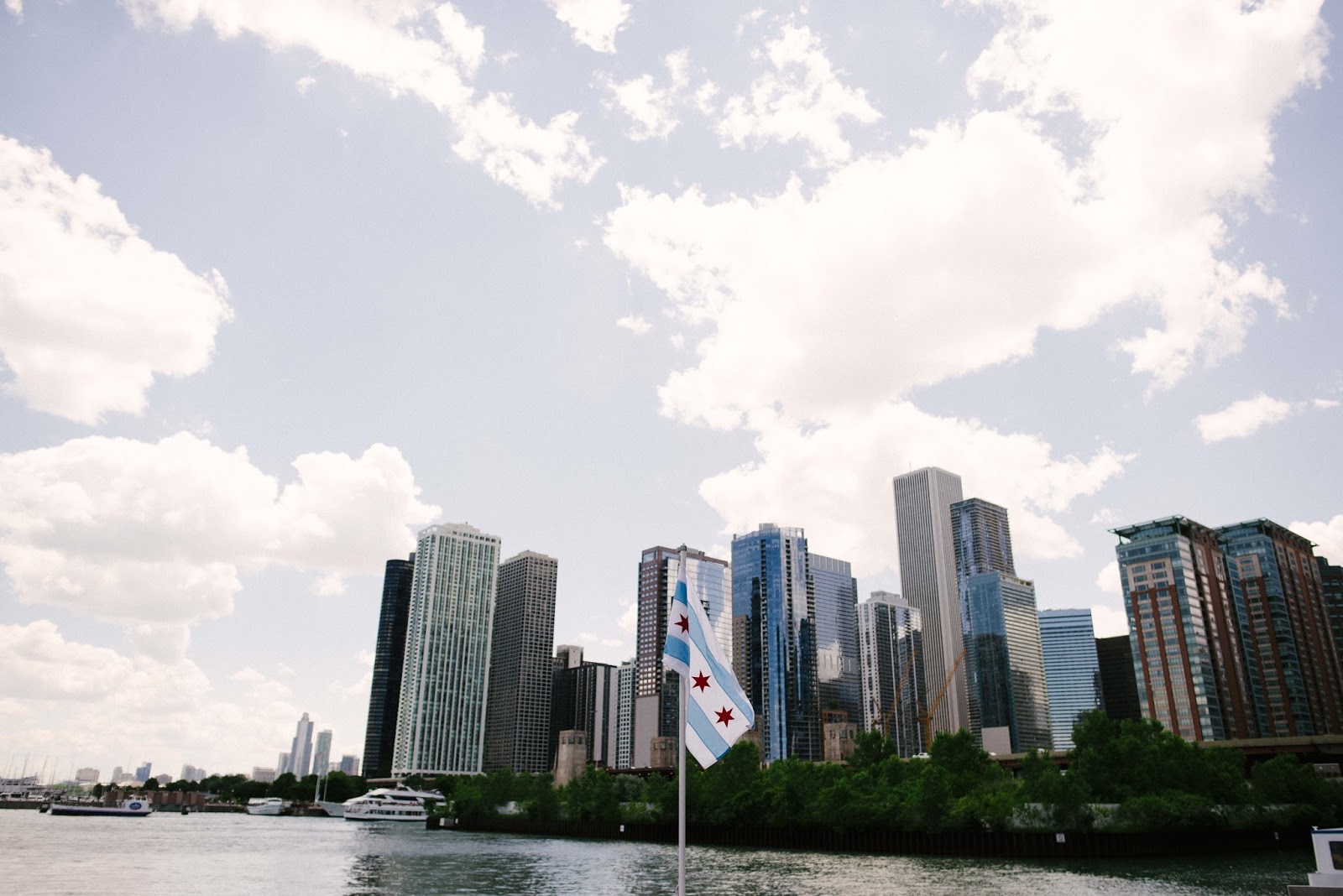 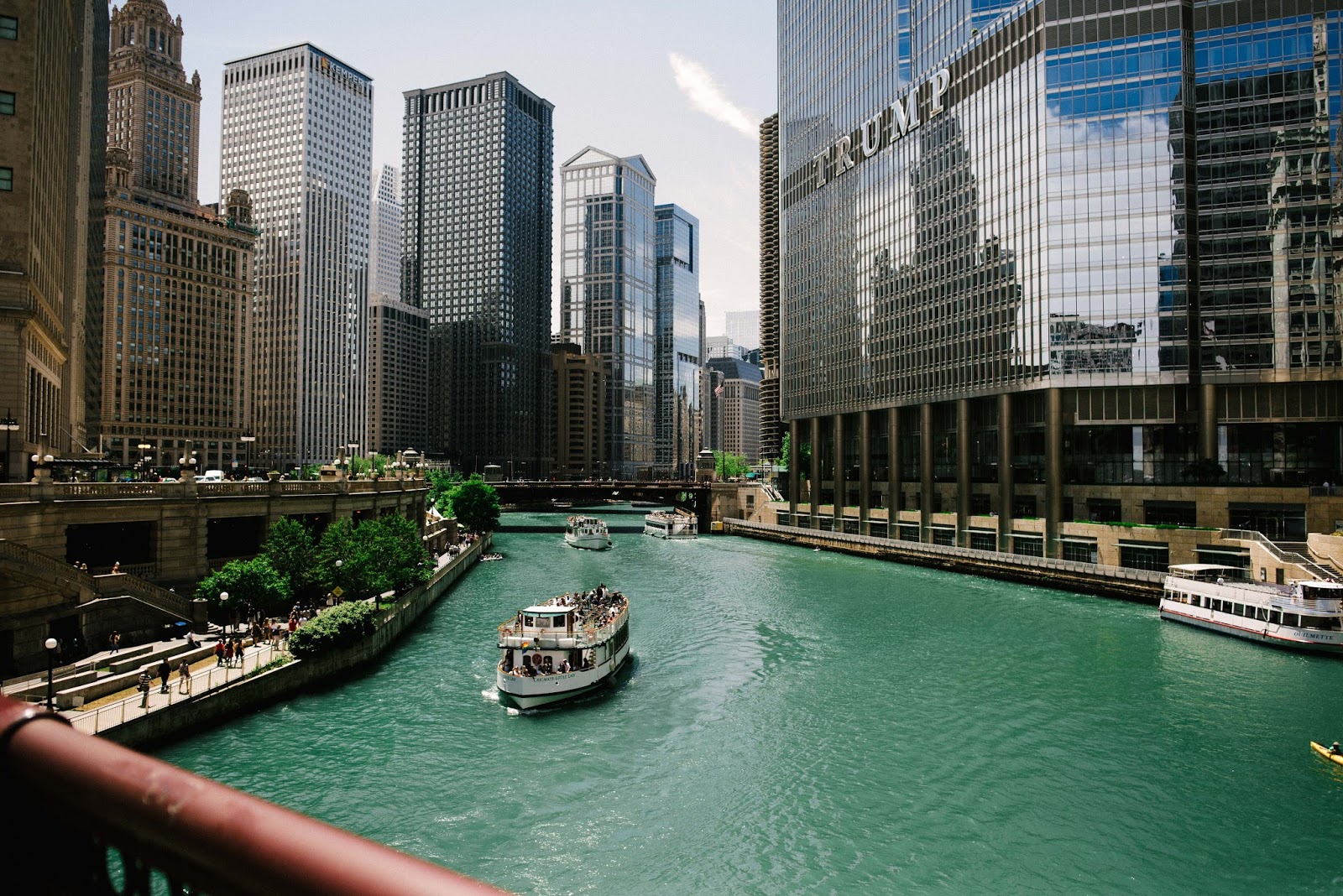 Chicago will always feel familiar. The "L", and the light blue and red colors of the city (represented on its flag), the streets and the traffic, and the architecture and the Art Institute, and the lessons the Lord taught me in that place. Those will always remain. Friends may move, communities will change, but I praise the Lord that Chicago represents so much of his grace and love.

He used the city to humble me, to show me what little love I had, yet what great love HE has.

When I first came to Chicago, I was overwhelmed by the crowds, sirens and constant noise. I felt a strange inability to worship my Creator in a "man-made city", or so I said. It wasn't until my second semester that I was hit (and convicted by!) by two truths:

1. God's most prized creations are people...and there were millions of them around me every day in the city. What beauty to praise the Lord for, far beyond mountains, oceans, or valleys!

2. The city is God's design. Not only that, but it's how he has designed eternity.

With every person that passes by, I see how broken God's heart must be, yet how compassionate and unending his love is all the same. To know that God wants to redeem cities amazes me. He will usher in a new heavens and new earth with a new Jerusalem at its center - a huge city (about 1370 miles wide and long, according to Revelation 21!). 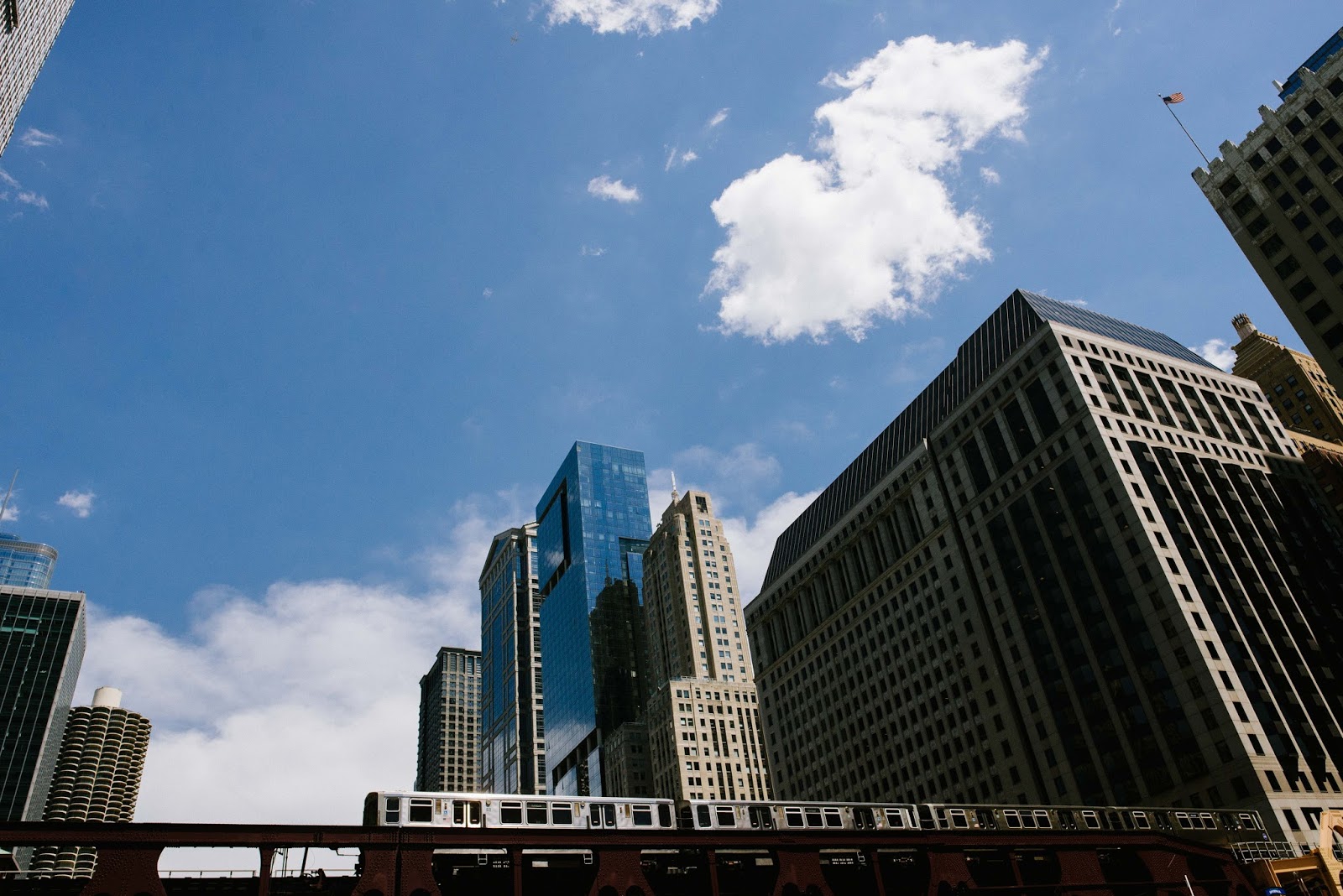 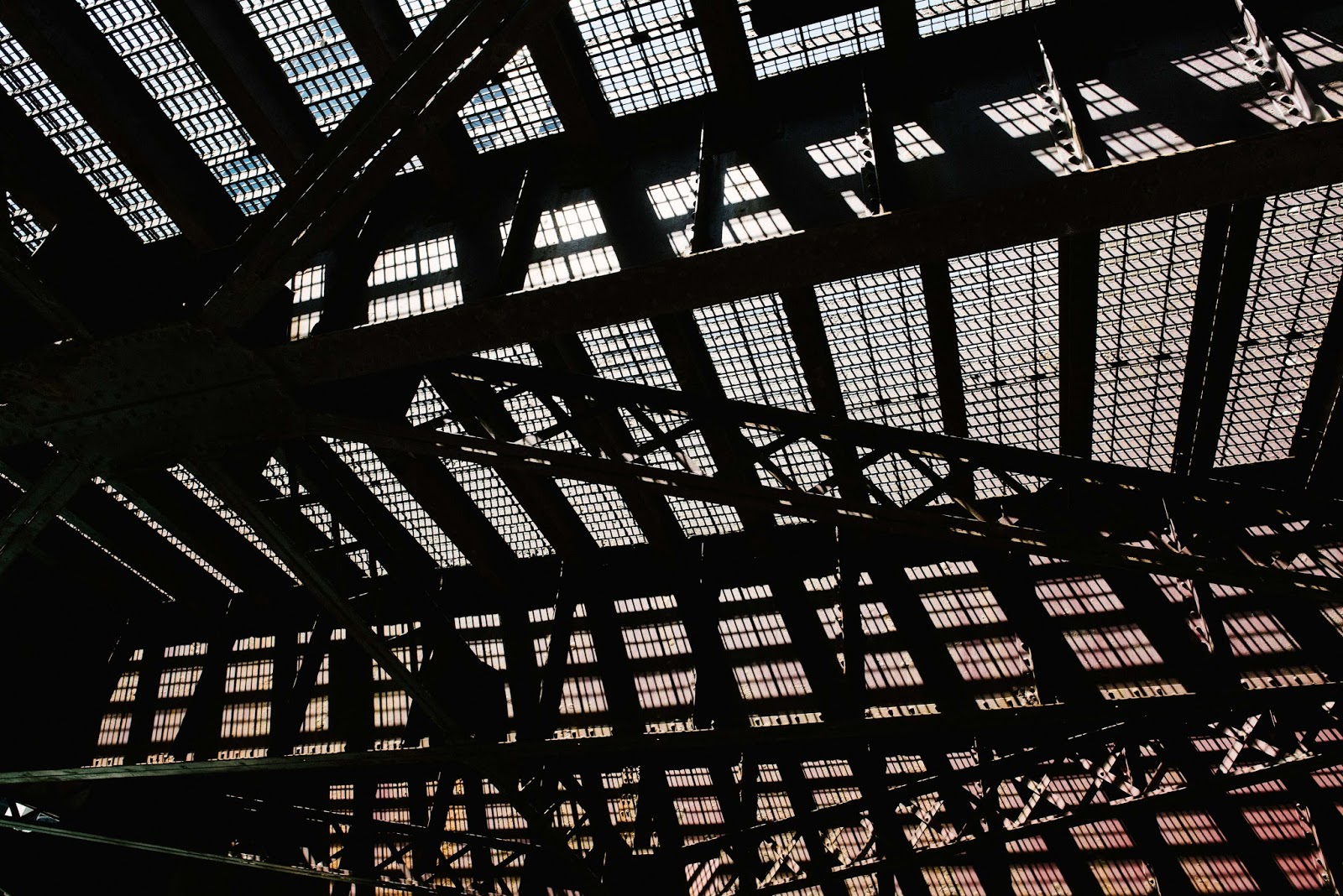 "And he carried me away in the Spirit to a mountain great and high, and showed me the holy city of Jerusalem coming down out of heaven from God, shining with the glory of God. Its radiance was like a most precious jewel, like a jasper stone, clear as crystal." 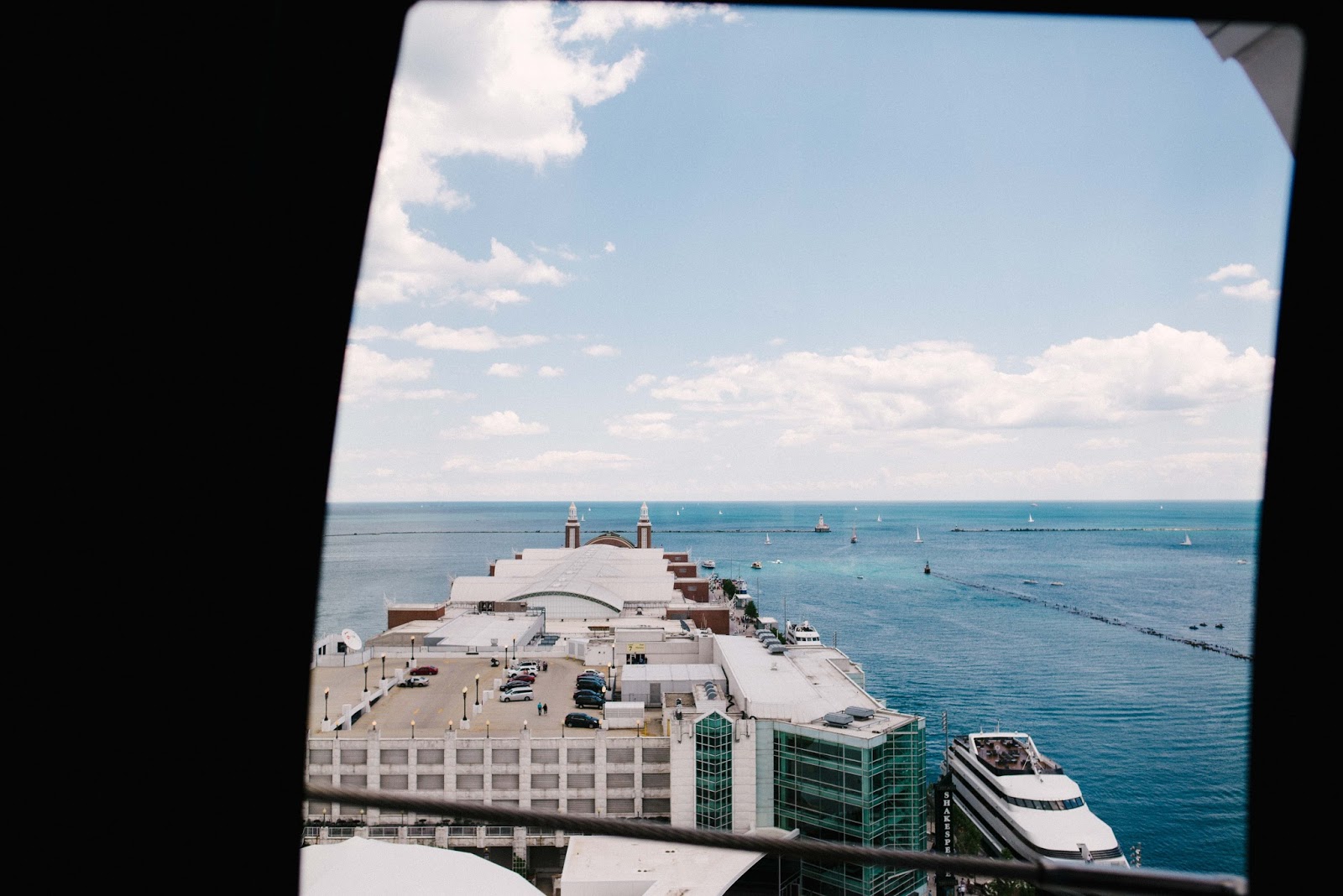 And in this redeemed city, there will no night, no darkness, no corruption or violence, desolation, hopelessness, fear, greed, separation, or absence of God. The Lord will be right in the midst of his people, and all will be made new.

I love seeing glimpses of this - his kingdom - here in cities now too. The Kingdom of God is here, and it is not yet. One day all will be redeemed when Christ returns. I'm so excited for that day!

Until then, I will savor the moments where the Kingdom is near in the city - like tomorrow, when thousands of believers gather in churches amidst the broken streets. I will be in the suburbs, but God will be with his people, communing with them, by the Holy Spirit there too. He is near.

"The time has come," he said. "The kingdom of God has come near. Repent and believe the good news!"

"Therefore, since we have been justified through faith, we have peace with God through our Lord Jesus Christ, through whom we have gained access by faith into this grace in which we now stand. And we boast in the hope of the glory of God." 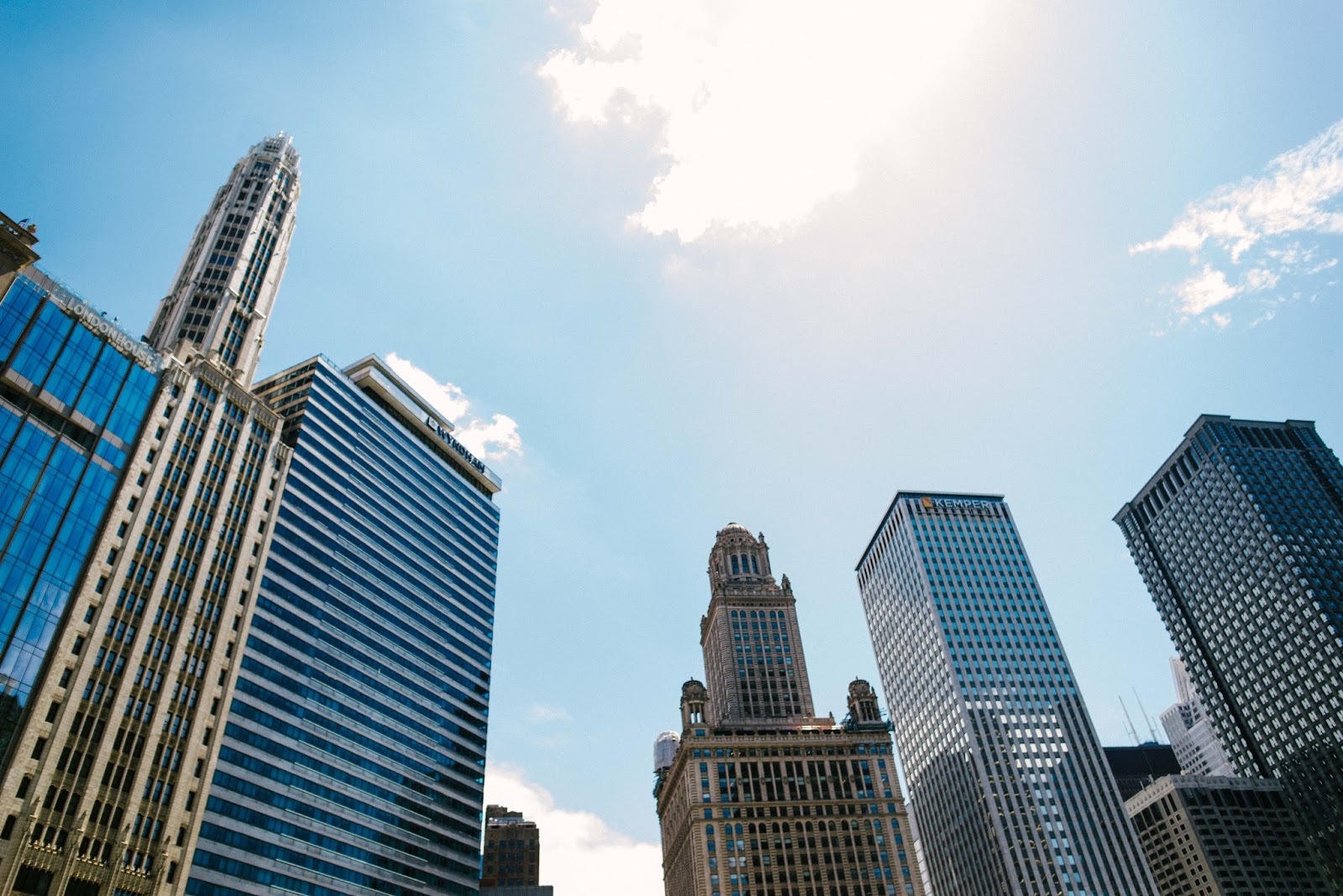 I may be moving to Czech soon, but I still pray even now for the Gospel to take hold in these American cities too. Father, may revival spread throughout these regions! Make your Truth known and bring redemption.

I know your heart longs for that far more than mine, Lord.