3 Lessons from My First VBS Ever

The tradition of Vacation Bible School in the summer fills the memories of countless kids and adults in the US.

For many families, VBS is to summer as peanut butter is to jelly. Although our family imported peanut butter from the States during my childhood for those famous sandwiches, VBS could not be so easily replicated in the Czech Republic! I had never seen or taken part in one before!

This brings me to June of 2017, when I experienced my first VBS ever here at my church.

Actually, did you know that VBS originates from right here in Illinois? Legend has it (a.k.a. Wikipedia says...) that a schoolteacher in Hopedale, IL began teaching Bible classes in the summer of 1894. Then again, another source says it all began in New York in the 1890's. Regardless, It's hard to believe that 100 years later I was born, and now, as an adult, I got to see the Lord work here in this little suburb of Chicago.

What did I learn from my first VBS ever? Lots! Here are three simple ways the Lord taught me this week: 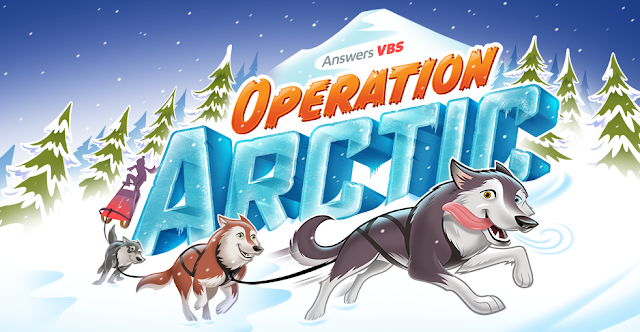 1. VBS requires the church to be on mission together

One of my favorite aspects of the whole week was watching and partaking of this local body of believers serving on mission in such a tangible way. Almost a third of our church members joined the VBS team in some capacity - that's 94 volunteers!! I loved seeing the way God used all of the gifts of his people to accomplish his purposes. And I LOVED my small role of being a kindergarten counselor and van supervisor (for kids whose parents couldn't drive them to VBS).

Truly, "For just as each of us has one body with many members, and these members do not all have the same function, so in Christ we, though many, form one body, and each member belongs to all the others" (Romans 12:4-5).

Every one of those 94 people were integral to this past week, and I am overjoyed to have served alongside them. 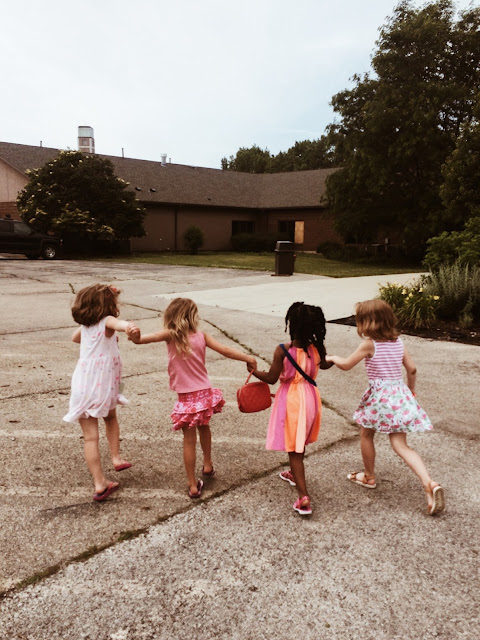 2. Teaching kids through all learning styles is worth it!

God has created us each so uniquely, and even the way that we learn differs from one person to the next. What a creative God, who gives us the ability to learn and grow! He reveals himself to us, and continues to pursue us and communicate to us in ways we will understand.

In the Old Testament alone, God revealed himself through a whisper in the wind, through a burning bush, through his covenant promises, through the majesty of Creation, through speaking to his chosen people, dreams, and visions, and in countless other ways. He does not give up on his people!

God still reveals himself to us. He still pursues us. God speaks through his Word! And sometimes we understand that best through auditory learning, visually or kinesthetically. Whether that's through songs, hands-on activities, or a thoughtful lesson, God uses all of these to make himself and his truth known in ways that each one of us can uniquely hear and understand.

I loved when a little 5 year old sang these words as we transitioned from one room to the next - the words had stuck in his head, and I pray the Lord uses them to speak to his heart! 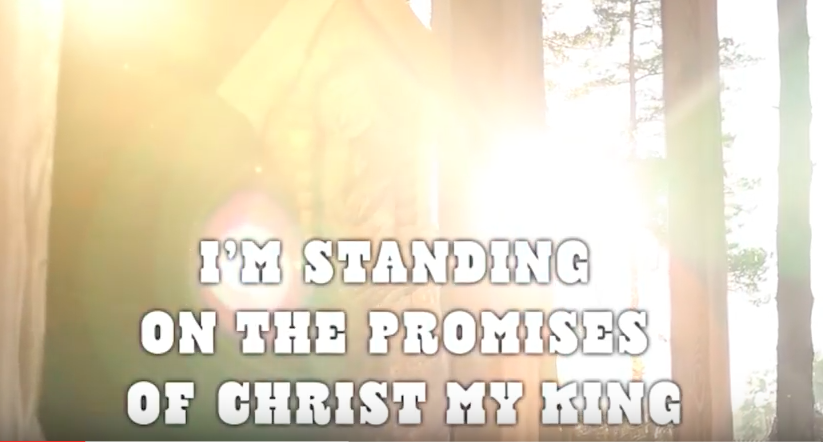 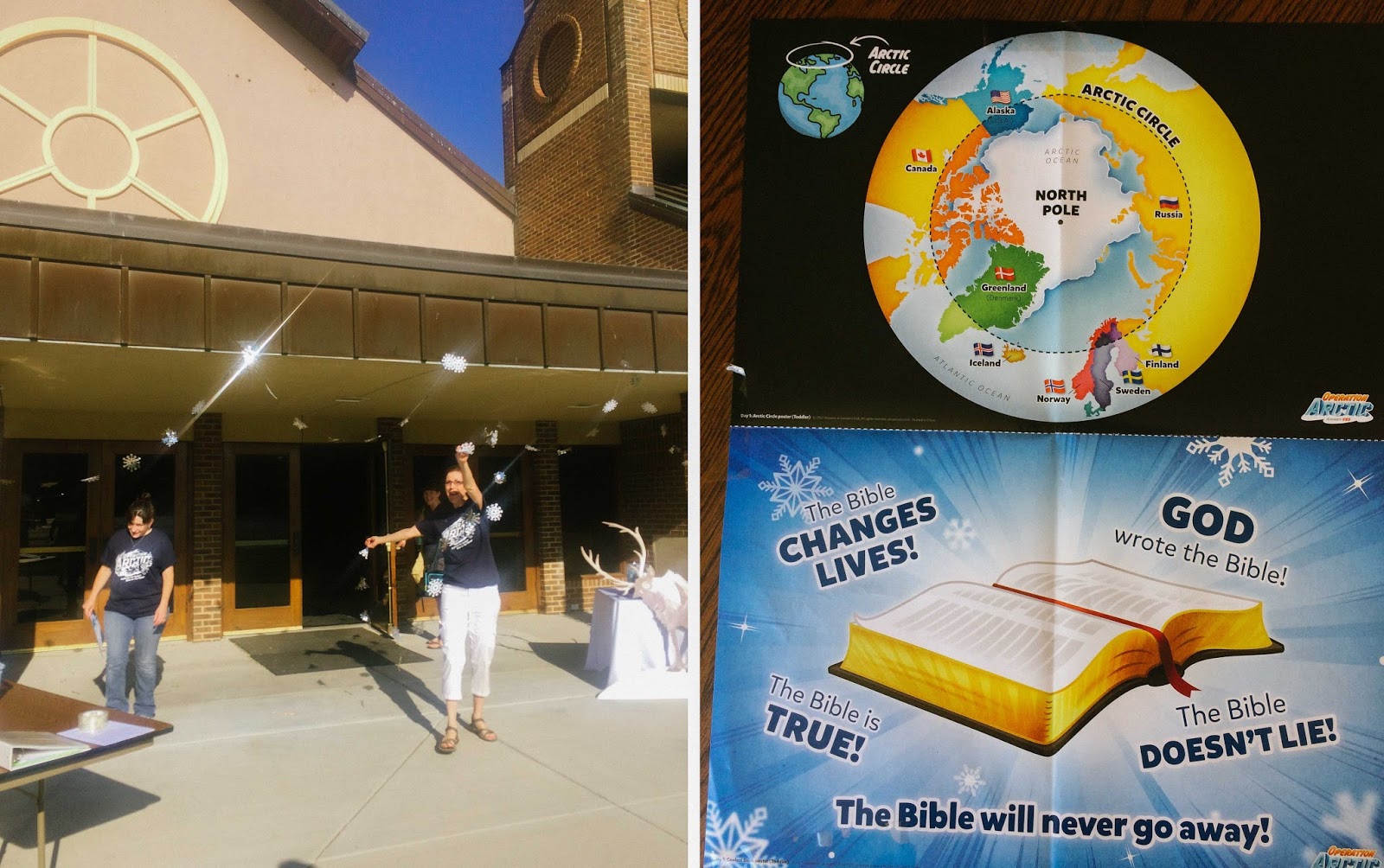 The Sunday before VBS, our team leader assigned each section of the pews in church to pray for a specific day of the VBS week. The Lord answered those prayers! He worked in the hearts of these kids, prompting some to ask for Bibles, to read his Word, and to put their faith in him. I was astonished at the questions the kids asked, the conversations that happened in the "in betweens", the hearts he turned to himself, and the way that God could use even one week to fill the rooms and auditoriums of our church with such joy and wonder.

He impacted the lives of 140 kids by the proclamation of his Word this past week. Praising him for his heart for even the littlest ones! 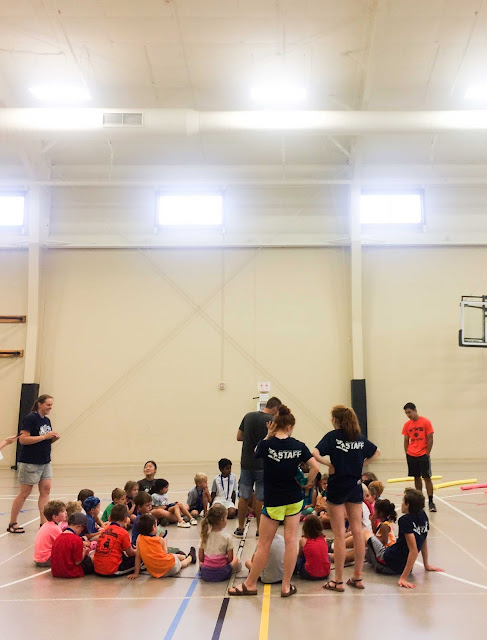