A Sister In The Produce Aisle

I have often said that "God meets us where we're at." As I quoted once previously when reading a book about Old Testament theology, "God desires closeness. His goal is intimacy. It always has been."

God met me even in the produce aisle, in front of a display of tomatoes to be exact. 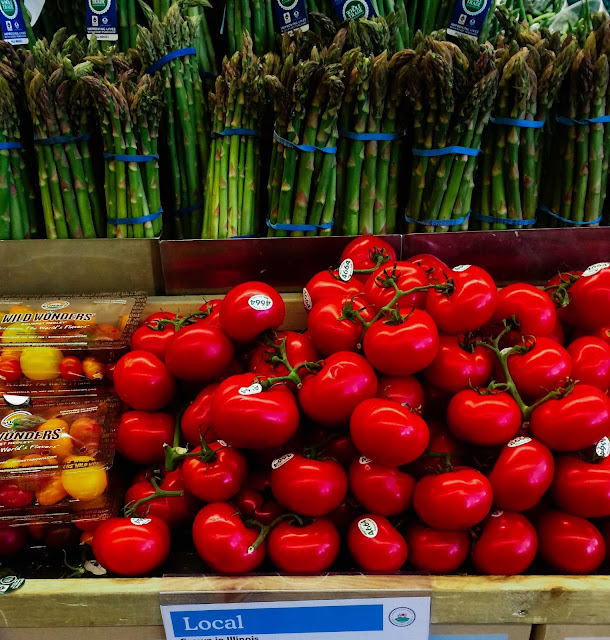 I have been working for a company called Demolicious for about two and a half years now. It's a long story how I got connected to them, but let's just say, the Lord set it up! It was quite "random". Nevertheless, the job has looked different throughout these years.

Sometimes I do food demonstrations on the weekends, and sometimes I'm in Wholefoods or other specialty grocery stores. I have represented lots of different brands and food products, and have learned a lot in the process! It sounds fancy, but essentially I'm the person who gives samples and tells you how great a product is. It's a fairly ordinary in-between job, but it has been helpful these years too.

Yesterday I was demoing local tomatoes, and a kind older woman came up to my table to say hello and try a sample. She asked me if I had tried the Sauerkraut around the corner in the store, to which I replied:

"Ooh, I haven't yet! But I love Sauerkraut! I grew up eating it all the time."

"Do you like the Wisconsin kind, or the German kind?" she asked.

"Well, actually, I guess I could say I'm used to Czech sauerkraut. I grew up in Czech, so that was a normal part of life."

Her face lit up.

"I'm from Germany!" she replied. "Were your parents missionaries?"

I was quite surprised at this point that without any hesitation, she had already guessed my background. I'm not sure if it was the fact that I didn't have an accent speaking English, or that the Spirit was just prompting her to say that, but that began the sweetest conversation.

We talked about where she was from (Stuttgart), where I was born (outside of Heidelberg, Germany!), and my future steps in returning to serve the Lord in the Czech Republic. She even spoke to me in German briefly, and I understood most of what she said (which is a huge surprise since I haven't taken German since 9th grade). 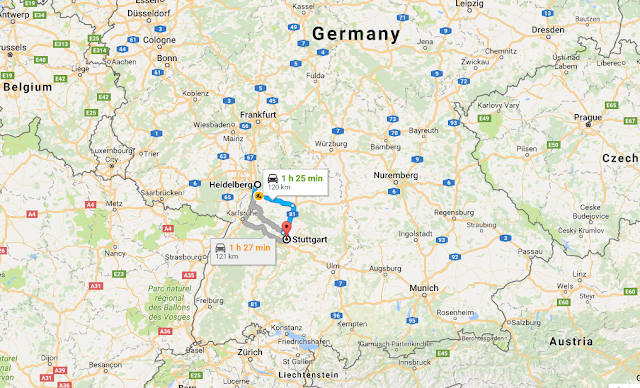 She began tearing up, and asked if she could give me a hug. Then she leaned in and began praying over me, starting with, "Oh, gracious Papa, thank you for this dear sister in Christ, thank you for placing a hedge of protection over her all these years..."

And then soon she had gone, encouraging me more than she'll ever know.

How is it possible that in the produce aisle in Wholefoods, the Lord would reach down to show his presence right there through this German sister in Christ? He knew that on that day I had needed his presence dearly. How good a Father we have, making himself known through his people!