"So admit you're the worst sinner you know. Admit you're unworthy and deserve to be condemned. But don't stop there! Move on to rejoicing in the Savior who came to save the worst of sinners...Cry tears of amazement." - C.J. Mahaney (The Cross Centered Life) 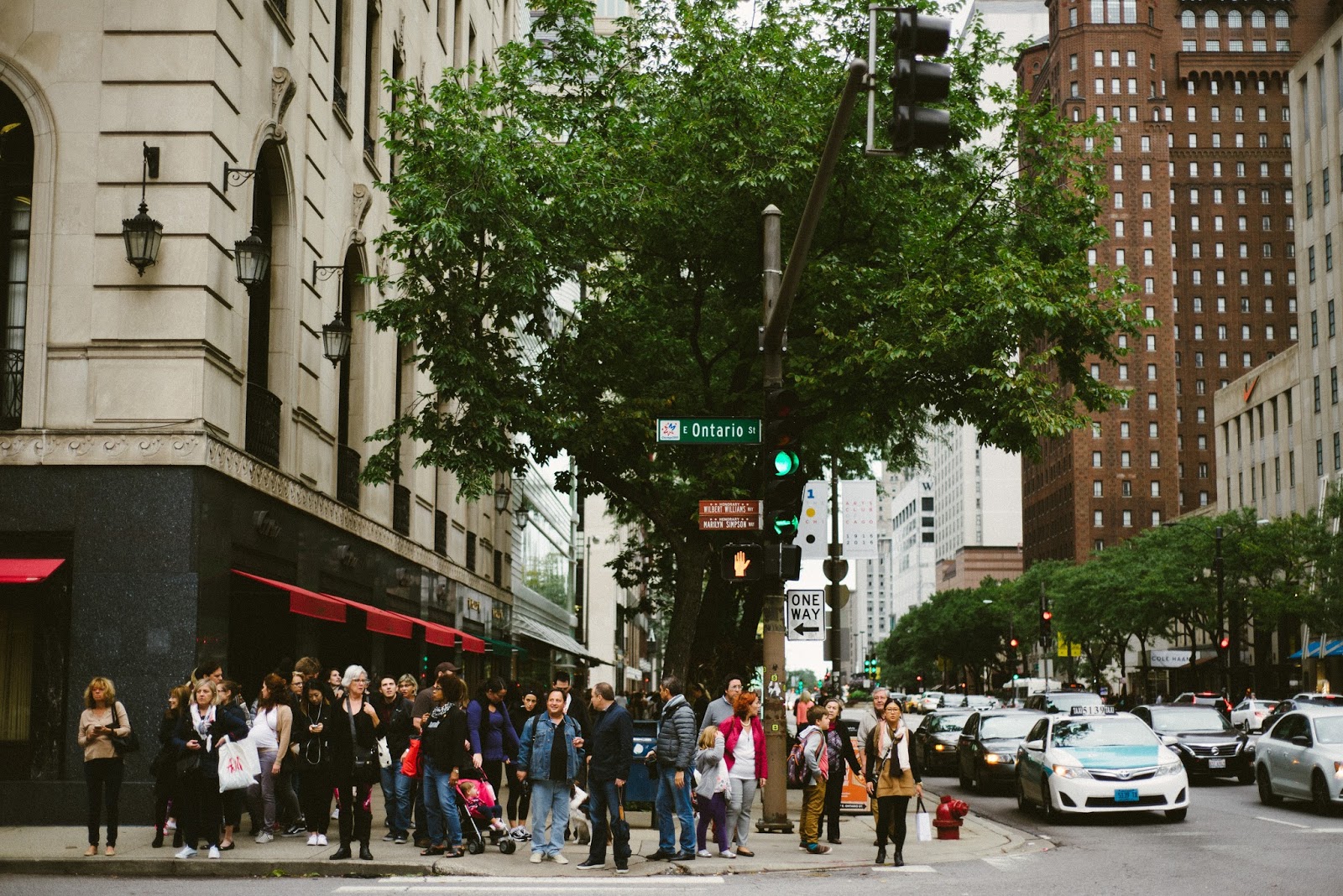 Do you find yourself on a pendulum swing? Maybe, like me, you can sometimes oscillate between self-condemnation and ignorance of sin when your eyes are (even for a moment!) distracted from the living Christ.

Sin is not just a combination of some "mistakes" we make. Though the definition is even deeper than this, sin is both breaking relationship with God (rebellion) and disobedience to his standards and laws (unrighteousness).

Before I came to Moody, I honestly wasn't someone who knew the depth of my own sinfulness well. I knew in theory (and in particular instances) that I was a sinner, but I wasn't faced with this reality every day. I came to Moody, began studying both the Living Word (Jesus Christ), and the written Word, the Scriptures. I was faced with the holiness of God, and with the inadequacy of my own works compared to his magnificence. There's more than conviction though! There's hope! 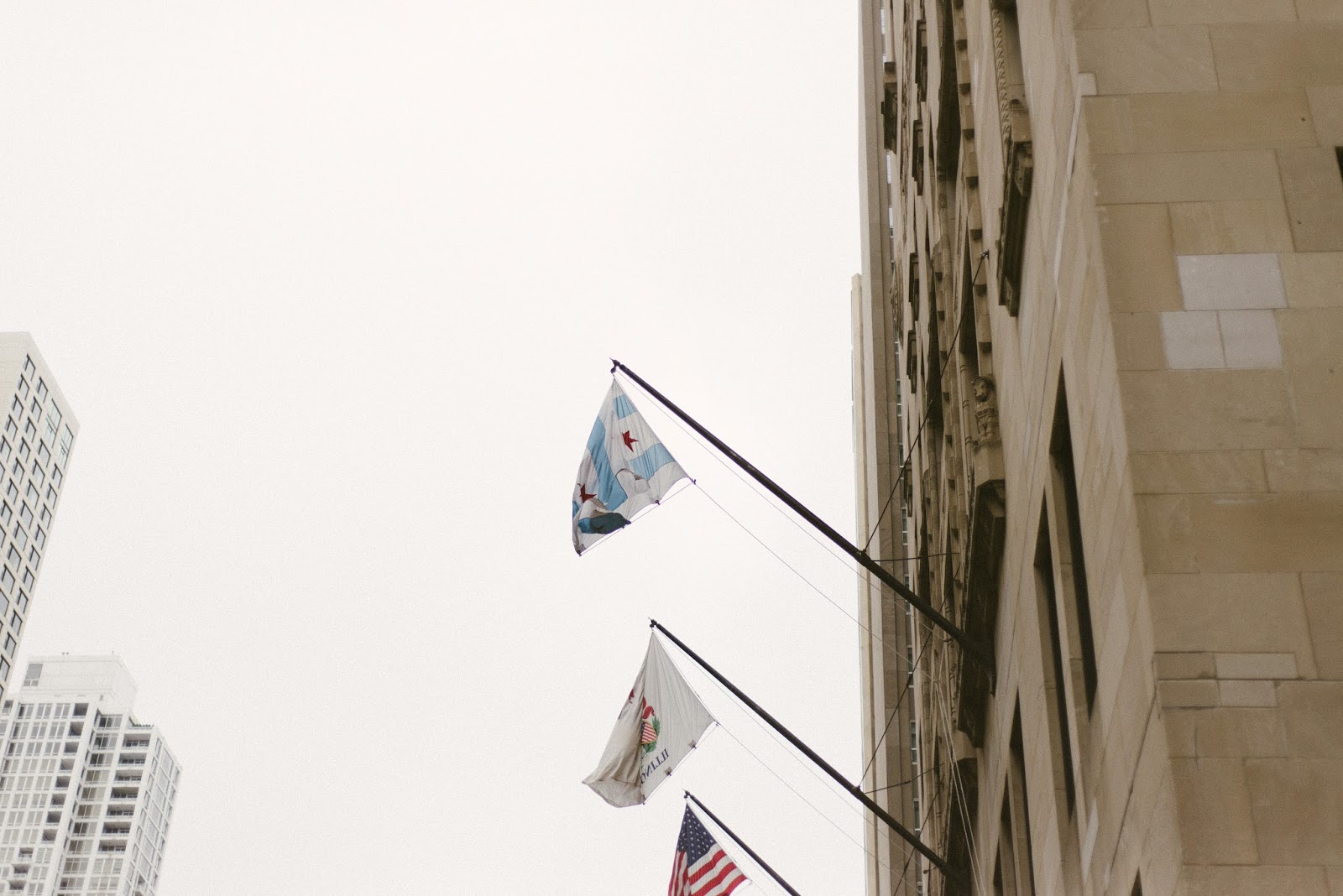 I repented of the facade I had grown too accustomed to, and pushed up against the "striving perfection complex" I had internalized. The Lord was gracious to me as he revealed these sins in my heart and my need for redemption. He did so kindly, with the love of others around me and the constant reminders of Truth in my classes, in chapel, and in ministry here in Chicago. He knew that to make his love sweeter, he had to make my heart softer.

What freedom there is in recognizing one's own sin, but then looking to Christ and seeing that not only did he legally pay the penalty for our sins by his death and resurrection, but he relationally restored us to our Heavenly Father upon our confession and faith! This is incredible news!

It's easy to be deceived by this world though, and to forget this Good News in the daily mundane parts of life. Thankfully, God lovingly doesn't let us sit in this for long, because he constantly engages us where we're at and lovingly calls us, invites us into his presence and grace. 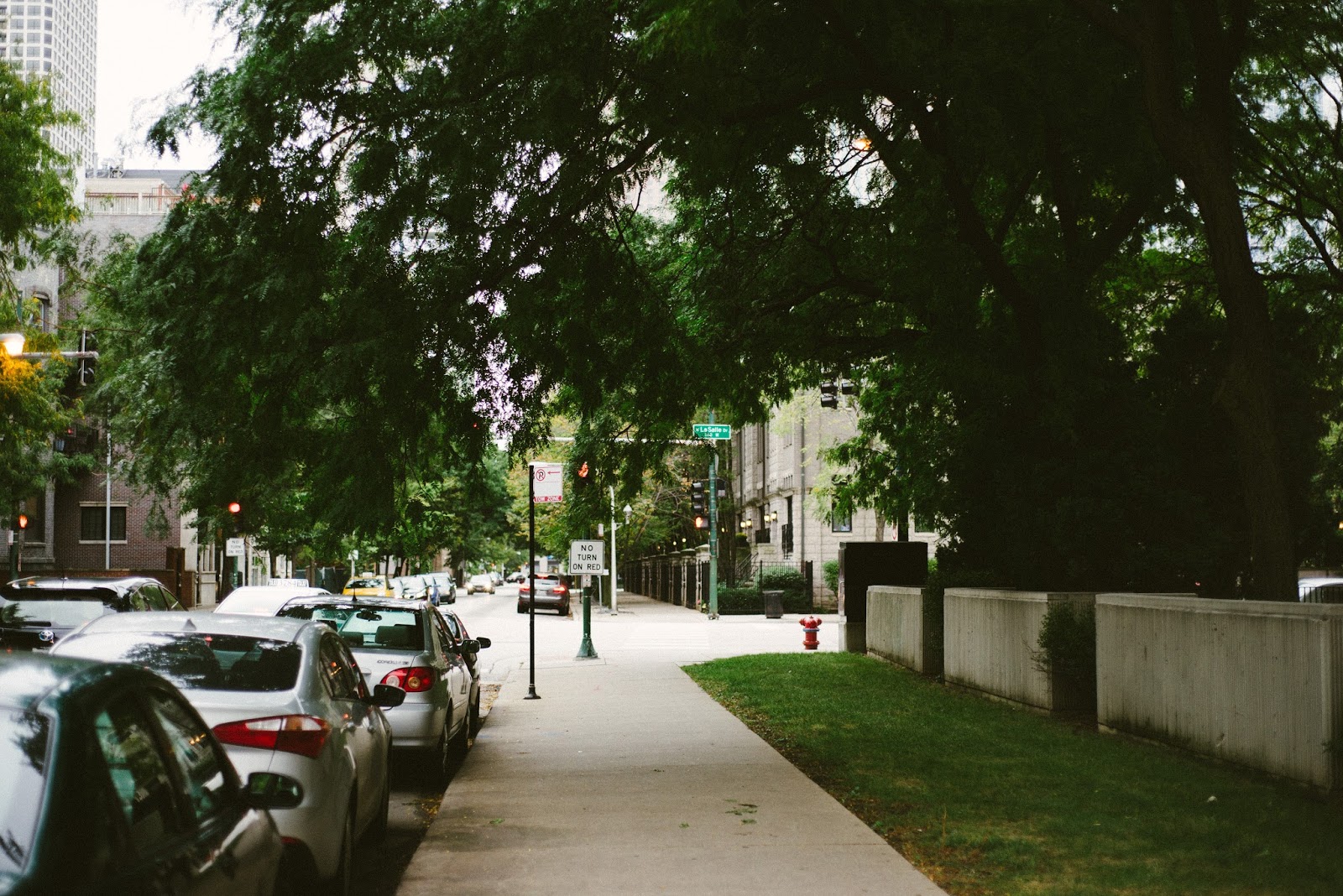 So guess what? When we are seated with Christ, when we are called children of God, we don't have to live in self-condemnation for the sins we know we have, nor pretend that those sins aren't there. We get to live in freedom from bondage, and in restoration with our incredible God.

Sometimes I just need to hear this again, and maybe today you do too.


"But I received mercy for this reason, that in me, as the foremost, Jesus Christ might display his perfect patience as an example to those who were to believe in him for eternal life." - 1 Timothy 1:16.