I hopped on the train after classes this afternoon and stared out the window as the green of September whizzed by in a blur. Trains are reminiscent of childhood, and they always bring back a sense of connectedness. I've been on this particular train route quite often, though usually to visit one particular family - Tyler, Lara and Judah.

These Patty's moved to Tennessee this summer, and are actually in Czech currently, so I didn't get to see family this time around at my final destination from the north-bound train. Who was I headed to see up in Highland Park? Someone I would be meeting for the first time - Dr. Karen Wrobbel. 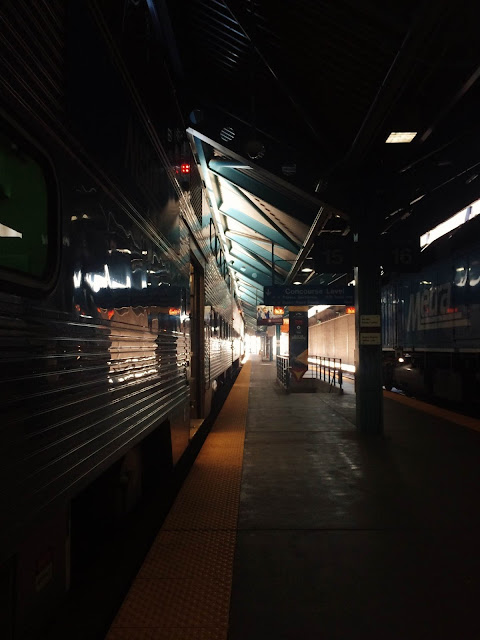 I met with someone from the Career Development offices here at Moody a couple of weeks ago to brainstorm ideas for future connections and jobs (networking!), and he gave me Karen's name and e-mailed her to see if I could meet her sometime.

Karen teaches at Trinity up in Deerfield and did her doctoral work on Third Culture Kids. Yep, that's right. She has dedicated so much of her time, specifically to the field of education and MK's. She is a Moody alum, but also studied the psychosocial development of MK's for her Master's thesis, and then studied the effects of national schools on MK's for her Doctorate. She was willing to meet me for coffee, which was an honor.

I made the trek up to Highland Park to meet Karen, because I was so eager and curious to talk with her about MK's and what she has observed in all of her studies and experience. After serving at MTI this summer and focusing on pre-field and post-field training and debrief of MK's, I would love to gain experience and resources in on-field care as well, so am in the process of exploring who is (or has been) already out there in that realm of work and what I can learn from them. 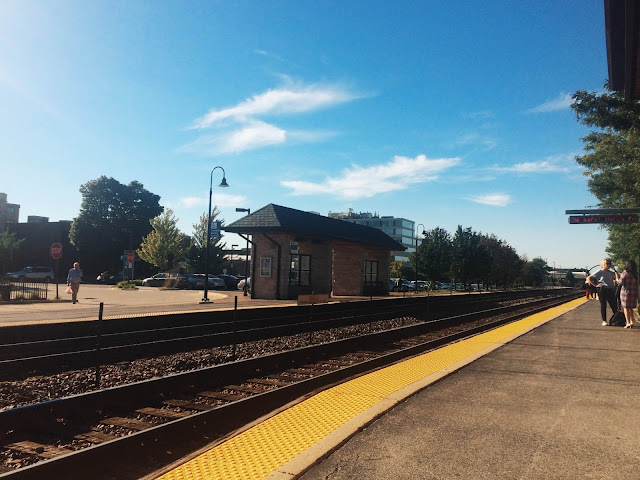 I'm asking lots and lots of questions these days. I still don't know entirely what's ahead, but the Lord is starting to solidify some dreams and desires he's placed on my heart, and I am (tentatively!) starting to trust that these are actually from him, and not just my own. It's still quite a mystery to me what work he's doing not only through this whole process of making connections and reaching out to people, but in my own heart as well. I know one thing though - the Lord is showing up, and already providing.

Karen told me about her experiences with MK's in Argentina and in Spain, as well as all about her studies and her current involvement in the field. She is a professor now, but still has a heart for MK's and seeing families thrive in whatever context the Lord has placed them in.

It's these kinds of connections that I don't understand yet. I don't know what the significance is of them long-term, but I am taking one little step at a time, trusting the Lord that it all "counts". All he asks of us is to "keep in step" with the Spirit, not to make leaps and bounds in the unknown future. 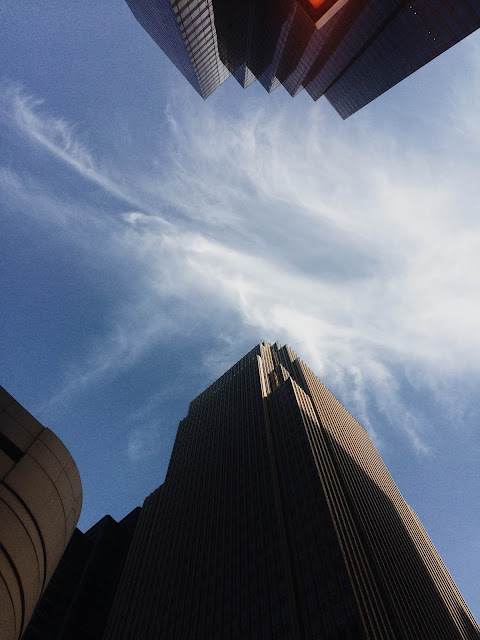 So here I am, making little tiny steps, it seems, praying that God does indeed direct my path...even as I discern which continent that path might be on after December. He always does. Wait and see. Wait and see.