Surprising Anwered Prayers and a Hike

I was driving back from the Springs, headed towards "Forest-Lane" and continuing to ask the Lord for open eyes to see opportunities for when I could talk with people, no matter where I am. I pulled into the local park on my way home, hoping to not only get to walk around the pond, but also see if there was anyone to meet along the way. Sure enough, I ended up talking with a grandma and her granddaughter ("K" and "J") who were playing with their dog in the park.

Side note: Let me just tell you - it's not my custom to stop and talk with people I don't know, so this has been a stretch since coming here and an uncommon challenge the Lord has placed before me.

We chatted for a while and found surprisingly a lot of common ground! These two were friendly, kind, and spoke dearly of the Lord. Just a few of the connections we made were that K's husband works at Focus on the Family (Adventures in Odyssey, anyone??) and K's mom grew up as an MK in India. These might seem insignificant, but I think it made us (= me, mostly) feel safe and even a little known.

When K mentioned that she and J loved to hike, I asked for suggestions of trails that she could recommend to someone like me who was new to the area. It was then that she asked if I'd like to come along with her and J the next morning, bright and early, for their weekend hike. And you know what? I said, "Sure! I'd love that!"

Again, side note: If the Spirit had not already been prompting the willingness for new connections like this, I would have never been ready to say yes. God knows what He's doing in our hearts! 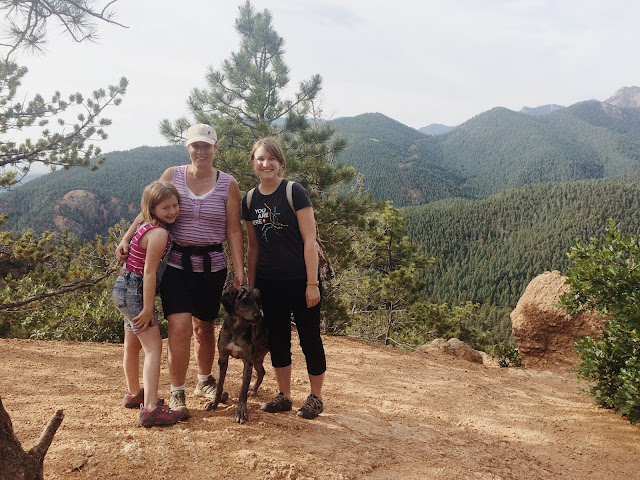 And so, after meeting these two sweet ones yesterday in the park, I met up with them at 6:30am and we ventured off into the Rockies and enjoyed our 6.5 mile hike with our pal Mitra (their hiking buddy, a catahoula hound, named after the Hindi word for "Friend"). 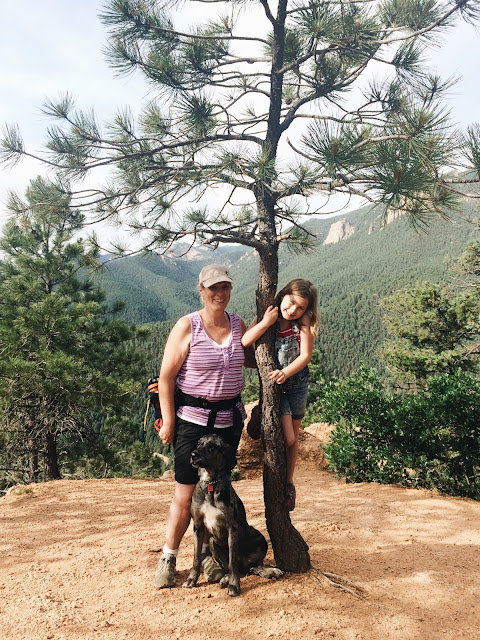 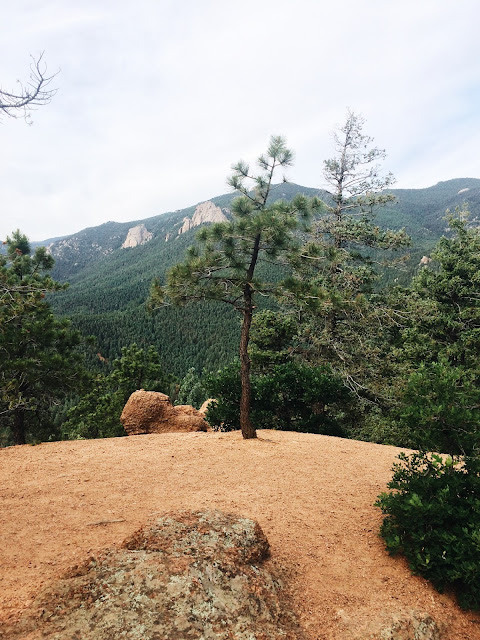 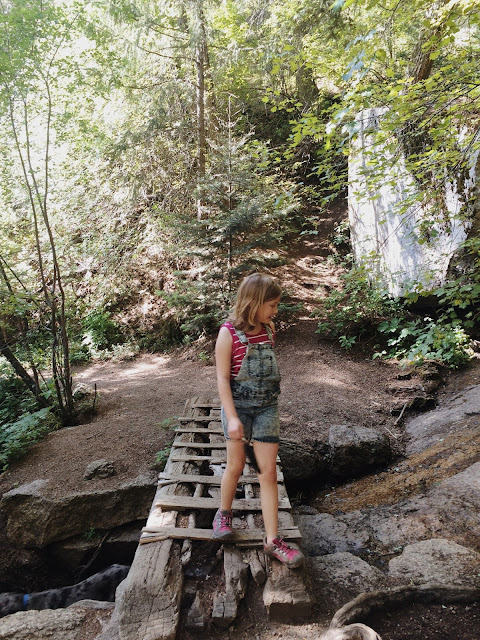 The Lord answers prayers in unexpected ways, let me tell you! This morning was not only refreshing, but I now have two new friends. I feel so encouraged just by spending the day with them. What started as a prayer to see if there was anything I could do for the Lord ended with Him showing me what He can do to show his love to me. Grace. I'm blown away by Him. The Father - gracious, good, loving.