When It's Time for Goodbye

Hugging tightly. Their car packed. Words fail. No amount of time suffices. Life changes at goodbye (even a see-you-soon), as it should.

Caleb and Haley move to Colorado tomorrow. The day is soon to arrive, and this goodbye has been long anticipated. I knew when I first came to Moody that I would have a short time with these two at school, but the time has been sweeter than I could have imagined.

We've gone through the joys of learning at school, the struggles of city dwelling and life transitions, the highs and lows together. They have taken me in, and never treated me as a "third wheel". They both love so selflessly, as I'm sure you have experienced if you have been in their home or shared a meal or coffee with these two. Getting to live Chicago life with them (and Tyler and Lara and Judah too) has been the greatest privilege. 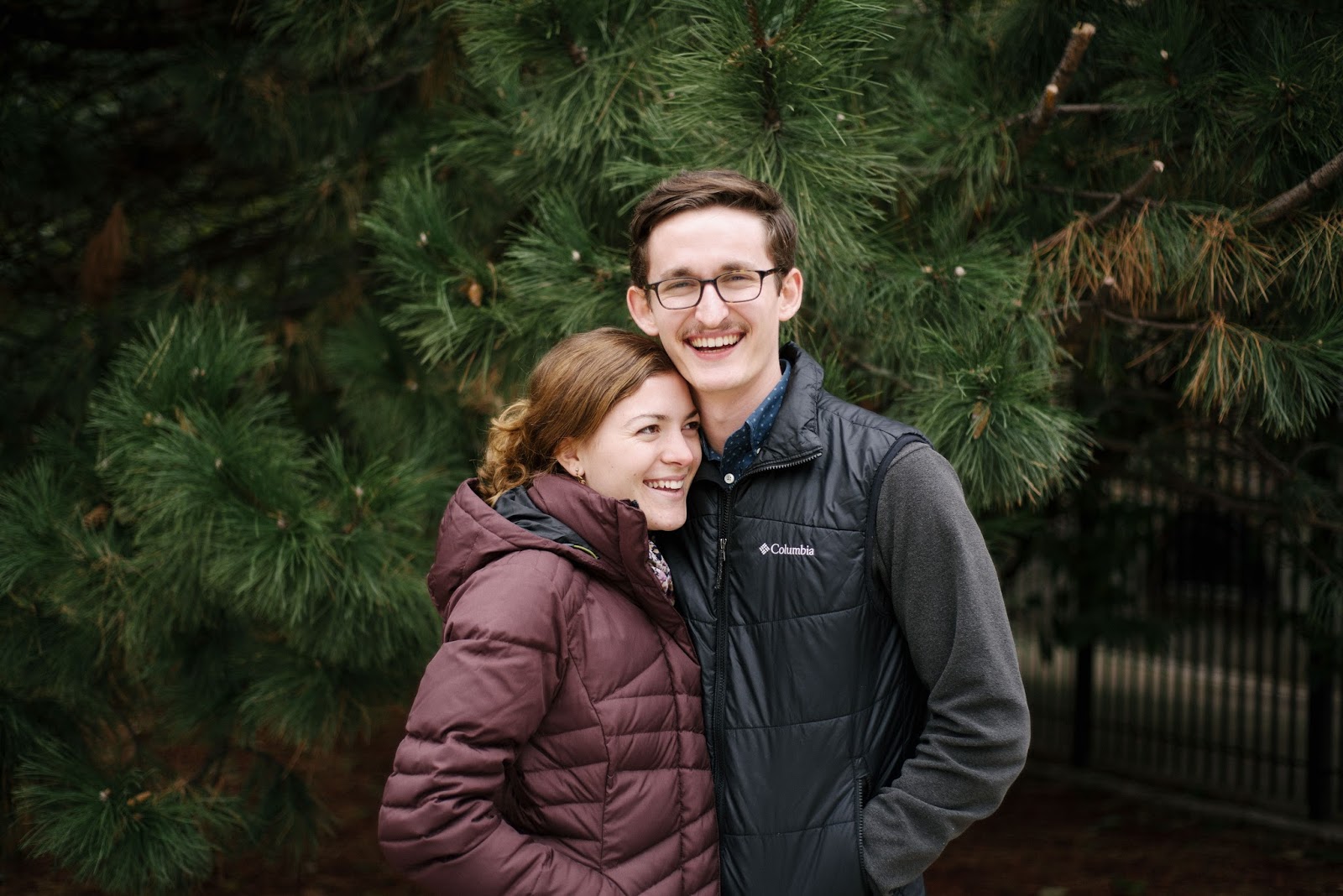 (Caleb's last shift at Joe's - our excellent campus coffee shop, where he has been one of the managers this past year) 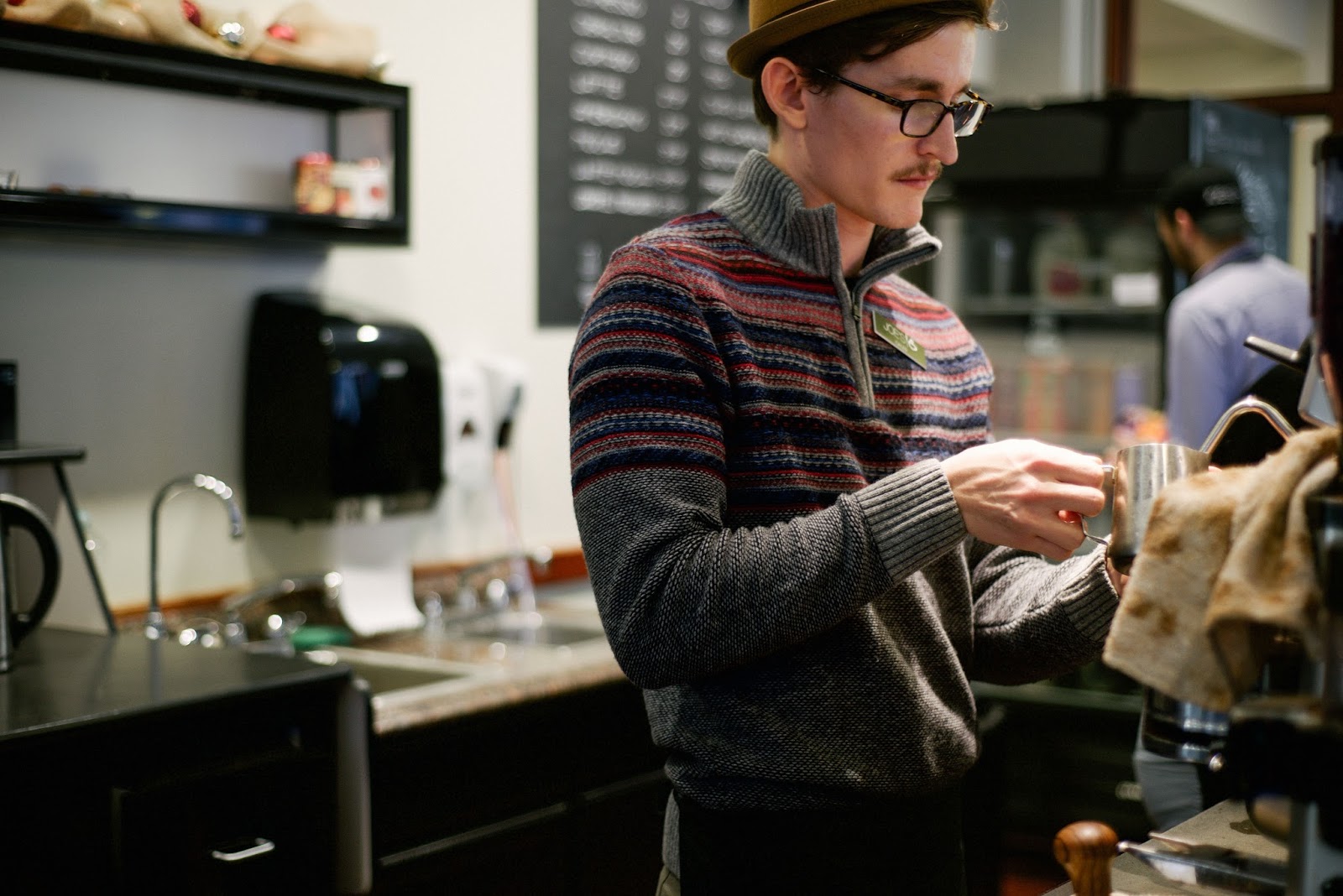 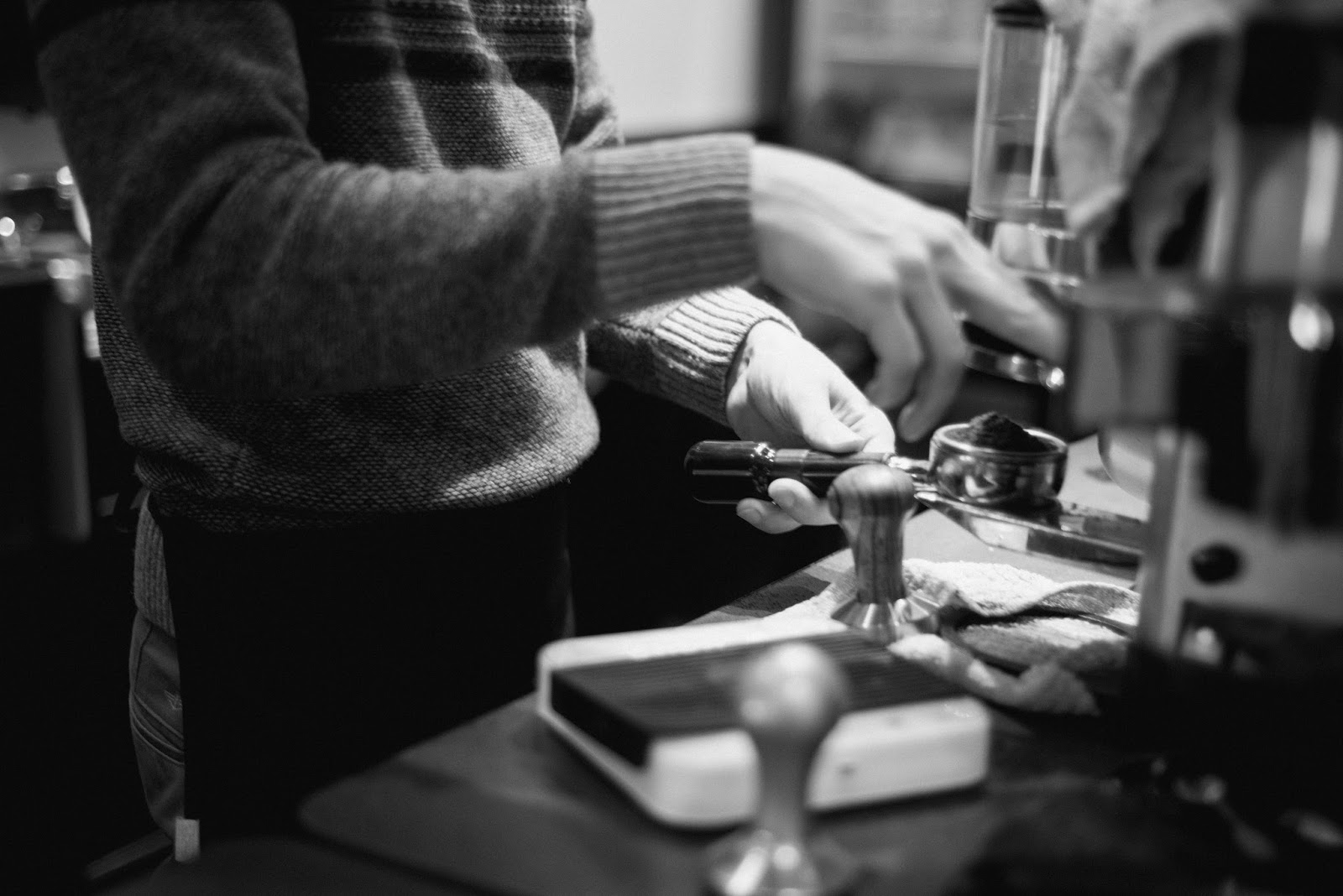 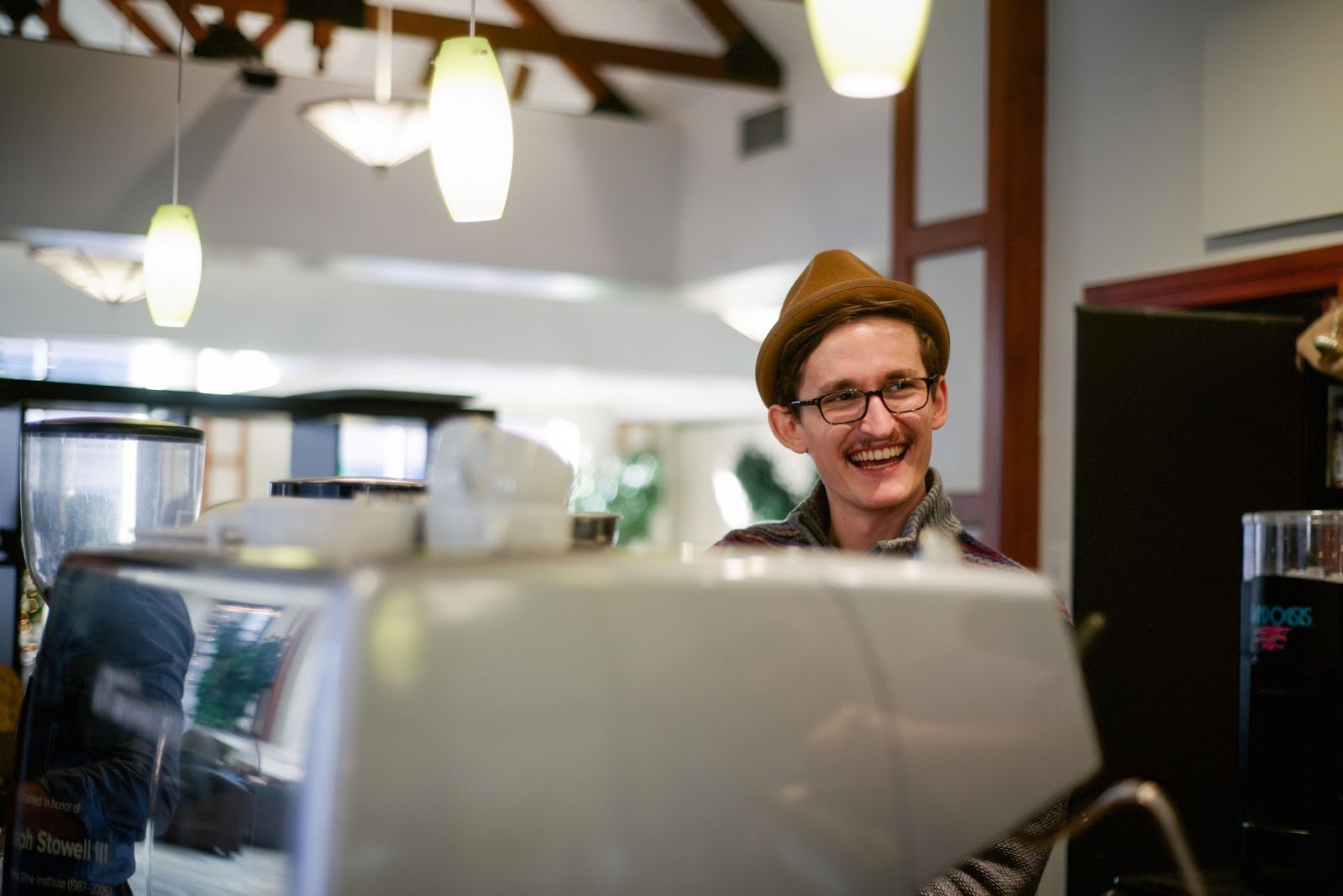 I know life has to move forward. My mind knows they will thrive in Colorado as they plant roots there in a church and community; they're not Chicagoans at heart, though they have made their home here for a time. I also celebrate what they have just finished - college life! Caleb turned in his last paper this week and has been incredibly diligent this whole semester, as has Haley in encouraging him and giving herself to her job in the city as well. My heart will definitely miss them though.

It's a life stage change. I'll see them soon enough, and we will always be family, but it still is a loss as well of this college season together. 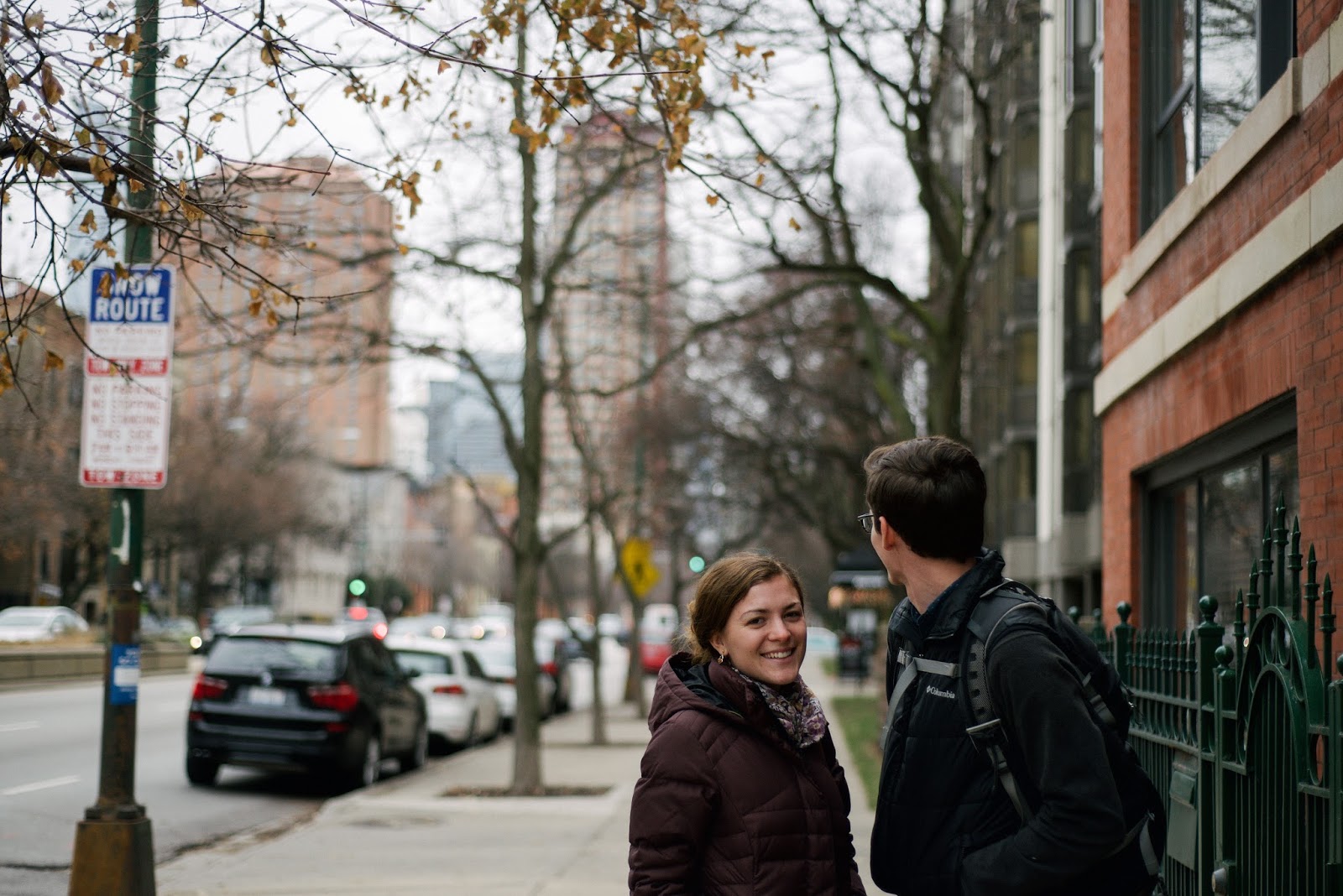 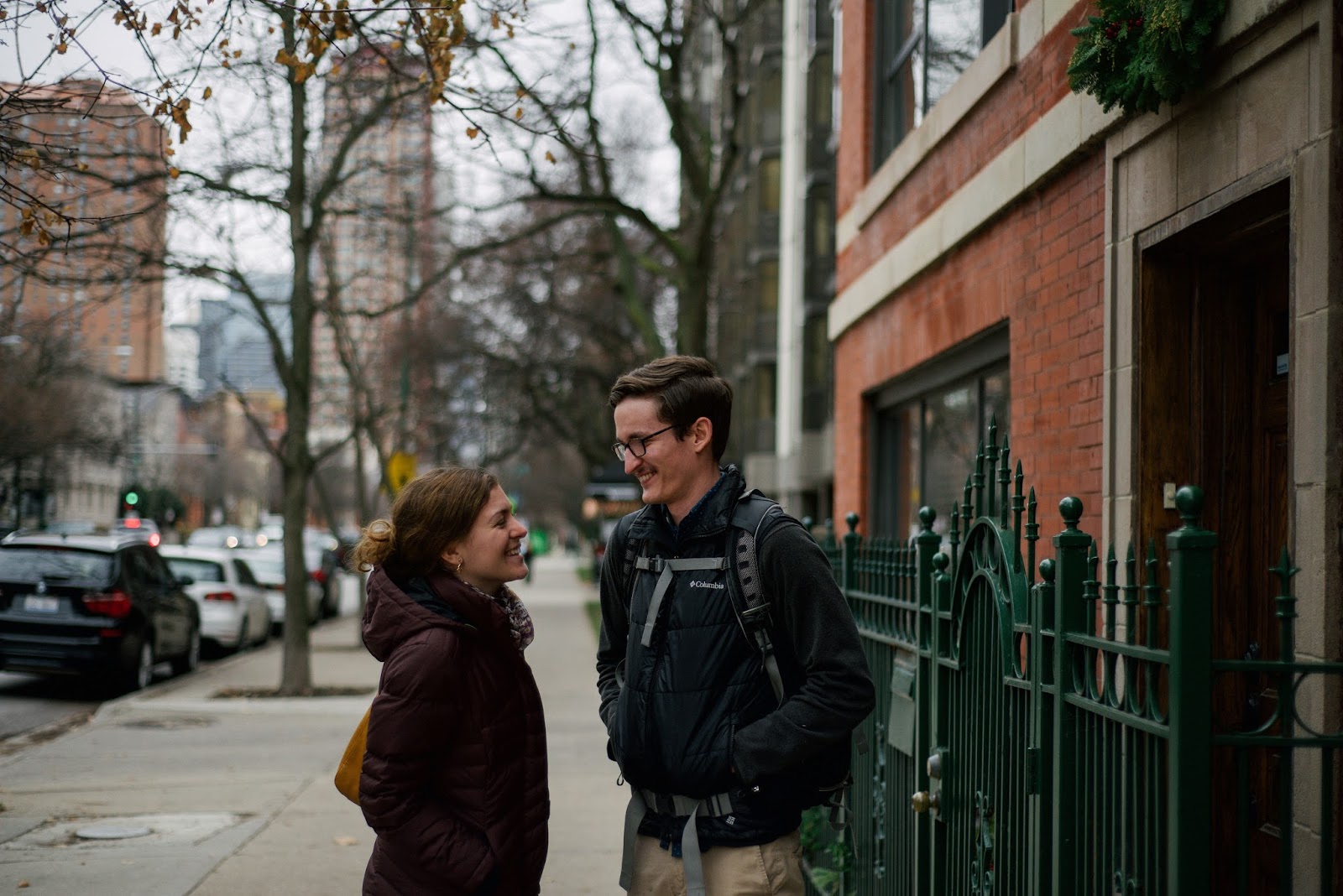 Earlier today I went out to run some errands with a friend who's from the Philippines, but has been in the States now for over four years. She was picking up her new Filipino passport, and I had to pick up a repaired lens. We talked about things we both experience as those who are rooted in more than one place - we are bound for goodbyes. I told her that I expected myself to be good at goodbyes by now, but that I'm learning that it's actually good to never come to that point.

As I was telling her that I'd be saying goodbye to Caleb and Haley today, we were reminded of Genesis - the beginning.

When God created man and woman, he created them to never have to separate from each other or from Him. They lived in perfect communion with God - the only ones who could, for only they bore His image, unlike any other creatures. Yet what happened at the fall?

Adam and Eve sinned, and they hid themselves from the Lord in fear and shame. Do you know what happened next? God spoke with them. He did not curse them (he cursed the serpent and the ground). But what did he do? He had to drive them out of the garden. He did this not because he did not love them any less; no, his holiness demanded it. In his righteousness and complete glory, no sin could dwell with him. This was the first separation. From there, it was death - and Adam and Eve were separated from each other too. Since then, our lives have been full of goodbyes and being torn from one another. 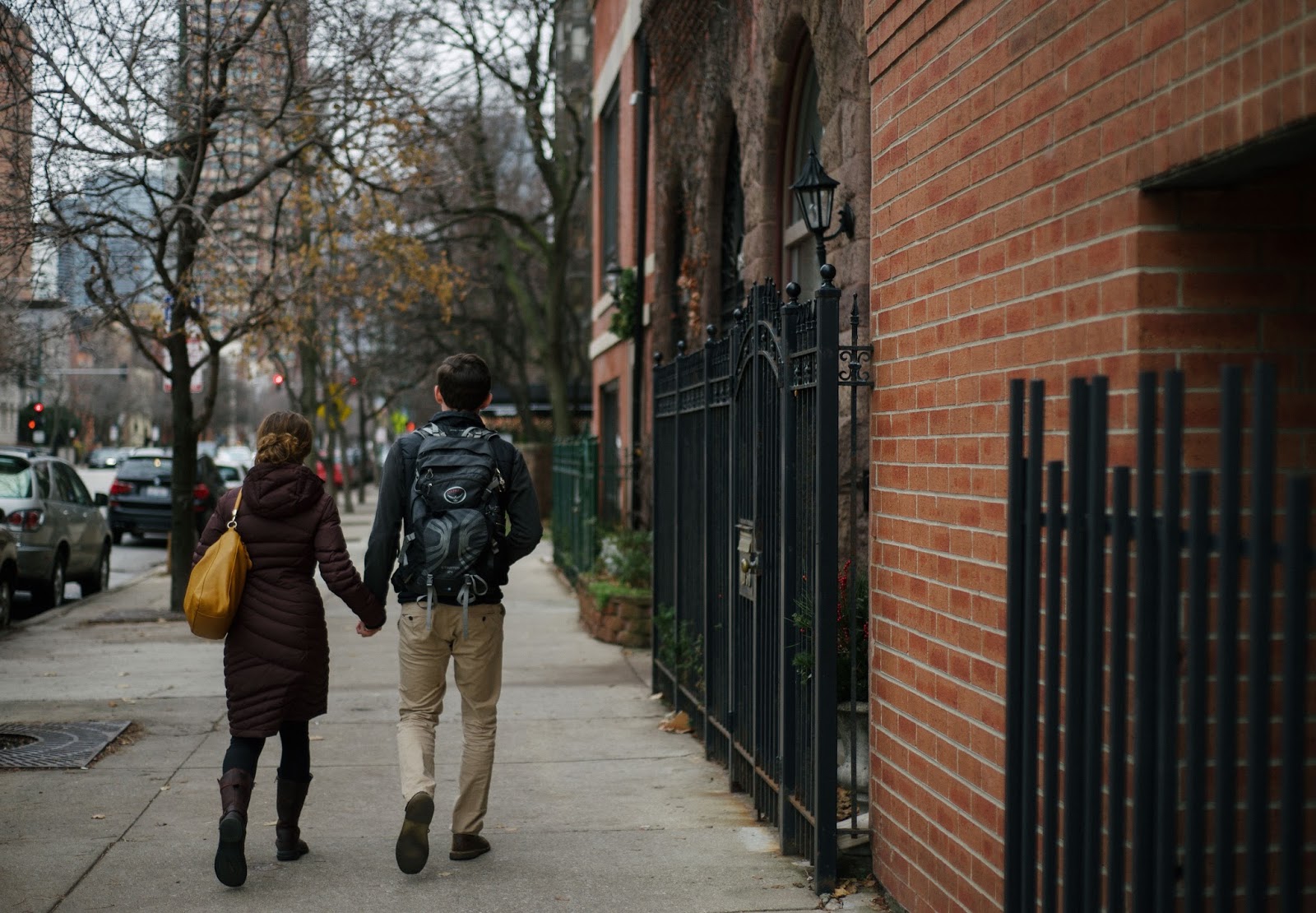 This isn't what we were created for.

We were created for perfect fellowship that never ends. That is why we so deeply long for it. That longing is a holy one, for it reflects the character of our triune God who is ever faithful, eternally existing, eternally loving. The best part? He invites us into this fellowship by the sacrifice of his Son, Jesus Christ. Through him, by repentance and faith, we are no longer separated from God. Nor are we eternally separated from other believers who are in Him either.

So we say goodbyes. And it hurts. It always hurts, and it actually should. It's foreign to our nature, alien to the way of life we were created for in the very beginning. The only one through whom we are offered hope: Jesus Christ.


And I heard a loud voice from the throne saying, “Look! God’s dwelling place is now among the people, and he will dwell with them. They will be his people, and God himself will be with them and be their God. ‘He will wipe every tear from their eyes. There will be no more death or mourning or crying or pain, for the old order of things has passed away.”
Revelation 21:3-4

One day there will no longer be goodbyes or separation in any sense from those who are in Christ. What joy that will bring.

Caleb and Haley - I can't wait to see you in May. I know I'm the little sister, but I think I can say I'm so proud of you guys for all you have accomplished at Moody, and in these past couple of weeks in getting ready to move 1000 miles away. I will still miss you in the city. 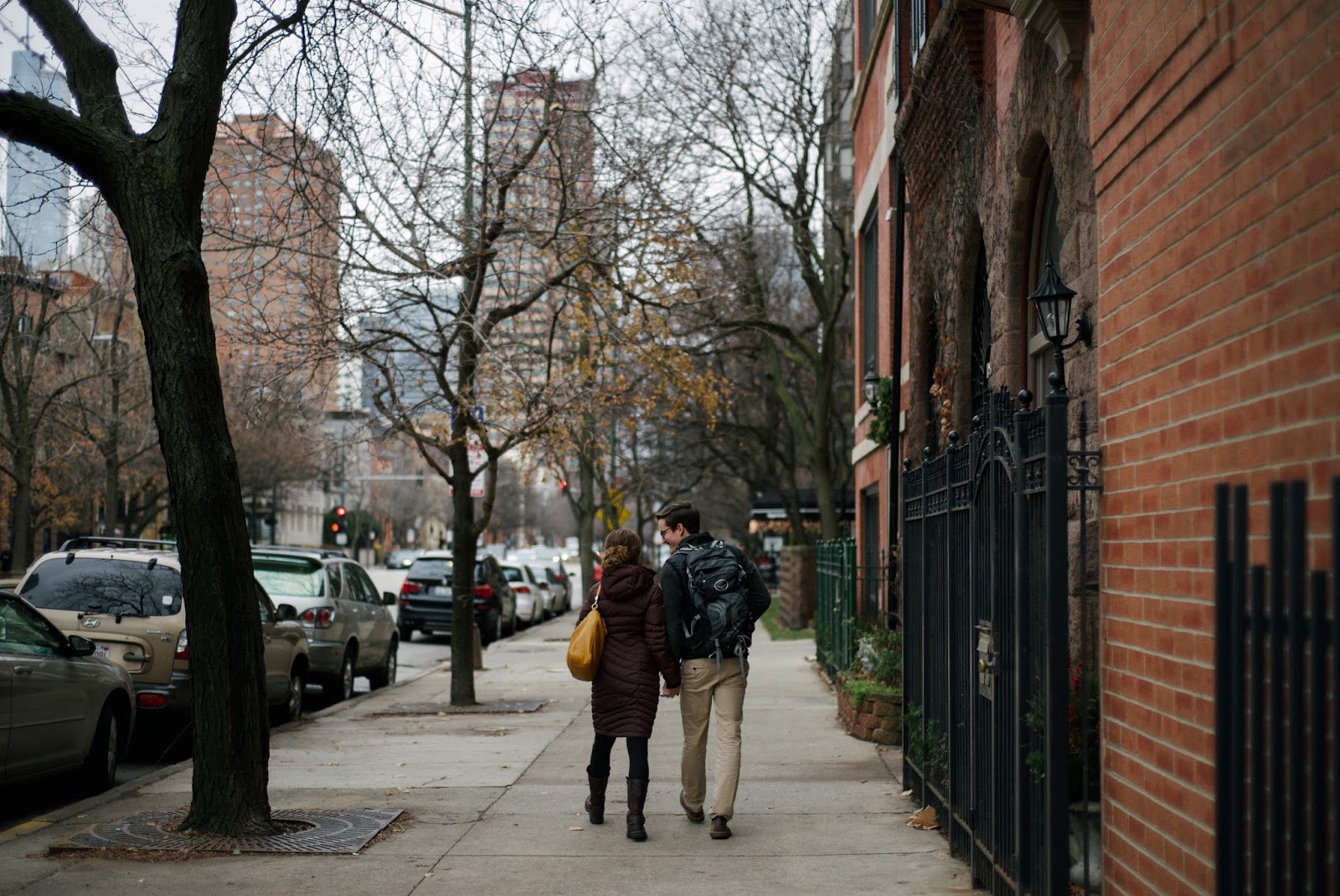