Transitions are hard. No matter what, they carry a certain weight that cannot be fully shaken. Yet our lives are full of transitions and they often bring about new places and people that we come to love. Chicago has become a place like that in these past two years, but entering into life here doesn't get easier. It's always somewhat hectic and overwhelming at first, although I know from the past that it does settle down.

My trip from Croatia back to Chicago was a reminder that the Lord is always near and provides - a reminder I needed in this transition.

Mom and I took the seaplane for the first time from Jelsa (on the island of Hvar) to Split, where it dropped us off right near the airport. This 16 passenger plane delighted all of us who were on board and en route to our various destinations.

The views were stunning, even with such a small cabin...we could even see the pilot in the cockpit! It did get pretty bumpy at times though, but since the flight was only 13 minutes, Mom and I thoroughly enjoyed it. Usually a ferry takes 2 hours, so this new service they offer makes a huge difference, especially when you have a morning flight to catch in Split!

I got through security with plenty of time before my departure, only to find out (a few minutes before we were supposed to board) that our flight was delayed by TWO hours. That meant that I would miss my connecting flight in Copenhagen to Chicago. What I thought would be a smooth trip back to Chicago started to become much more complicated. I couldn't rebook my flight until I got to Copenhagen, so I waited, slightly nervously, and tried to find a spot to sit down on the floor of the small terminal that was completely packed.

(The last view of our beloved Croaita!) 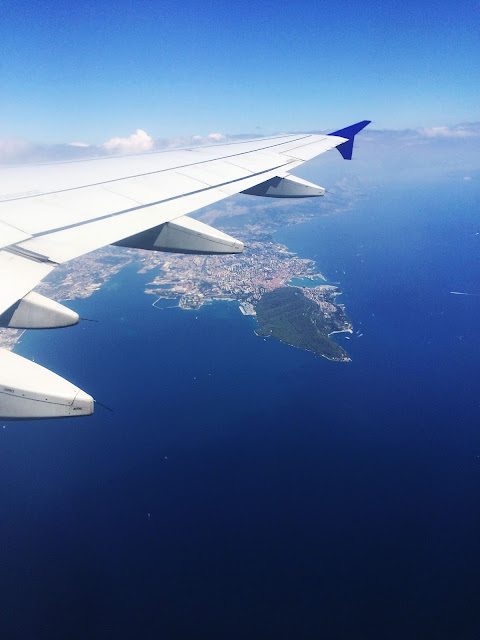 I love Copenhagen and the memories at that airport from earlier this summer, but my afternoon spent there this time was not entirely one of those fun experiences. I stood in line for two hours at arrival services, only to find out that there were no available hotel rooms in Copenhagen that night due to a marathon happening over the weekend. They recommended I find a hotel in another country. Huh??!

At that point, I just left the line, and went off by myself to let my emotions come freely. Alone, scared, without a place to stay for the night, I had to be given a support-pep-talk by my Mom via texting before going back out there to make something happen. Right then I really didn't want to do any of it on my own.

A song came to mind that gave me the greatest comfort, as it reminded me of Scripture (based on 2 Corinthians 4)...

"We are pressed on every side, struck down but not destroyed


We are carrying the death of Christ revealing His life. ...

Majestic Glory with all my being exalt the name of Jesus

I prayed that the Lord would intervene and provide (I know my Mom was praying too!), and walked back to the arrival services line. Just then the man who had rebooked my flight a few hours before (at another desk in a separate part of the airport) walked by, saw me, and stopped to ask if I needed any help. He said that he remembered rebooking my flight from before, and would personally talk with the people in Arrival Services to make sure I had a place to stay.

Oh, what an answered prayer, right at that moment! I have no idea what that man was doing near baggage claim, or how he remembered me when he has so many other people coming through. The only way to explain it is that my Father took care of me.

About 20 minutes later, I stepped up to the desk window again, was handed a new plane ticket, and promised a hotel room in Stockholm. Stockholm? Yes. An hour later, I was on a plane from Copenhagen to Stockholm, with no idea of where exactly I'd be staying, but with confidence that the Lord had it covered. Surely enough, when I arrived, I checked in at a desk and found out that Stockholm actually has a hotel directly in their airport. I wheeled my carry-on through the bright terminals, showed my passport at the hotel, and was handed a key to a room for the night. Sweet, sweet relief!

As has happened before, when I felt alone and on my own, I saw my lack of strength, but the Lord showed his immeasurable power and his tender care for his children.

A good night's sleep, and some delicious Swedish coffee in the morning at an airport coffee shop, and knowing the goodness of the Lord left me sitting happy and thankful at my gate on Sunday morning. 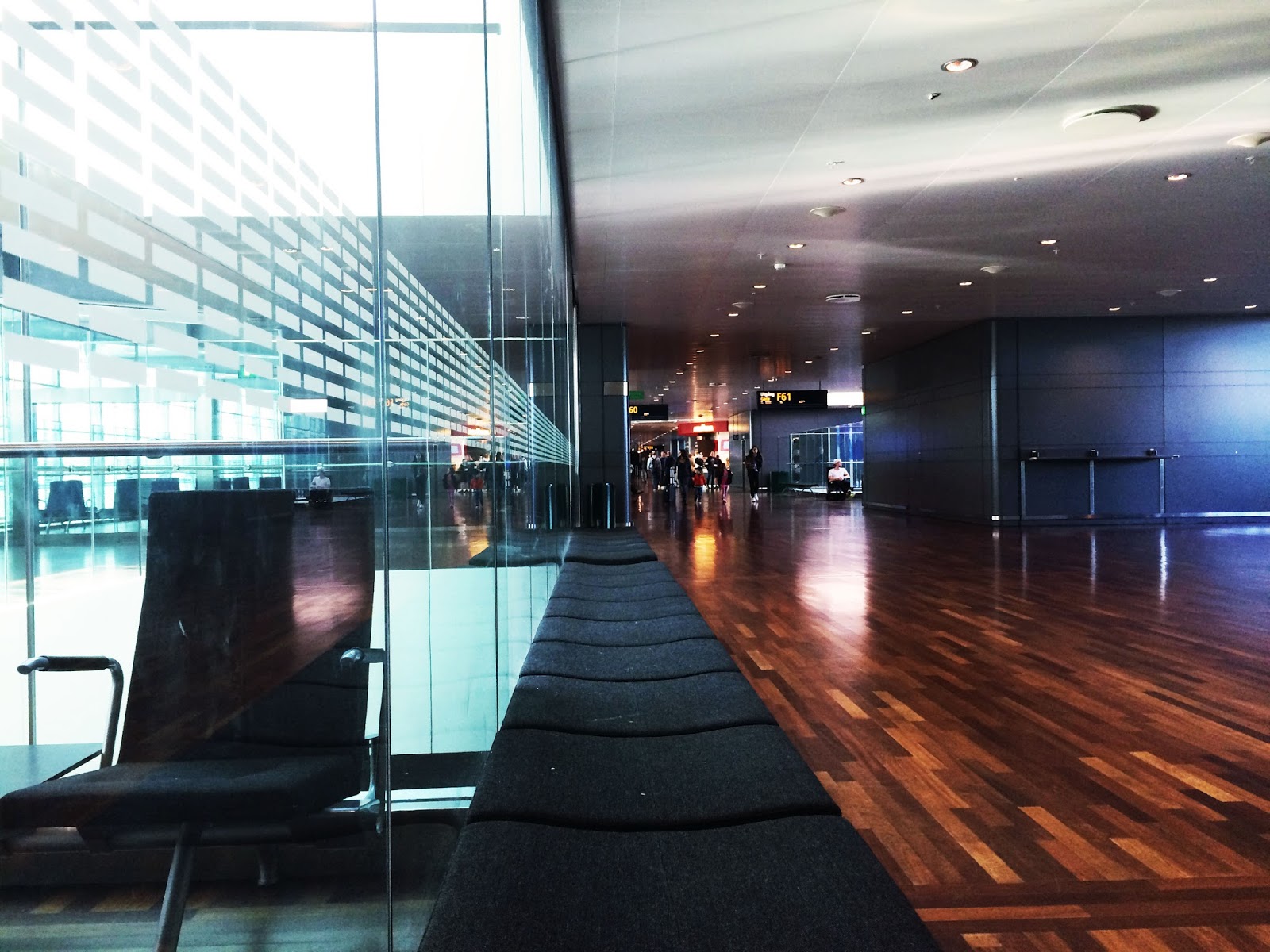 I may have arrived in Chicago a day later than expected (thank you, Tyler, for picking me up from the airport!), but I'm thankful for this weekend's travel saga. It was hard. I didn't like all the uncertainty at the time; yet I can see God and his love in it now. I wouldn't have had it any other way. I even got to stay in a fancy hotel and get a good night's sleep before jumping into life again at school.

I know the Lord is near!