On Monday, after flying across the ocean, I found myself in a country I had never been to before. Do you recognize these flags? 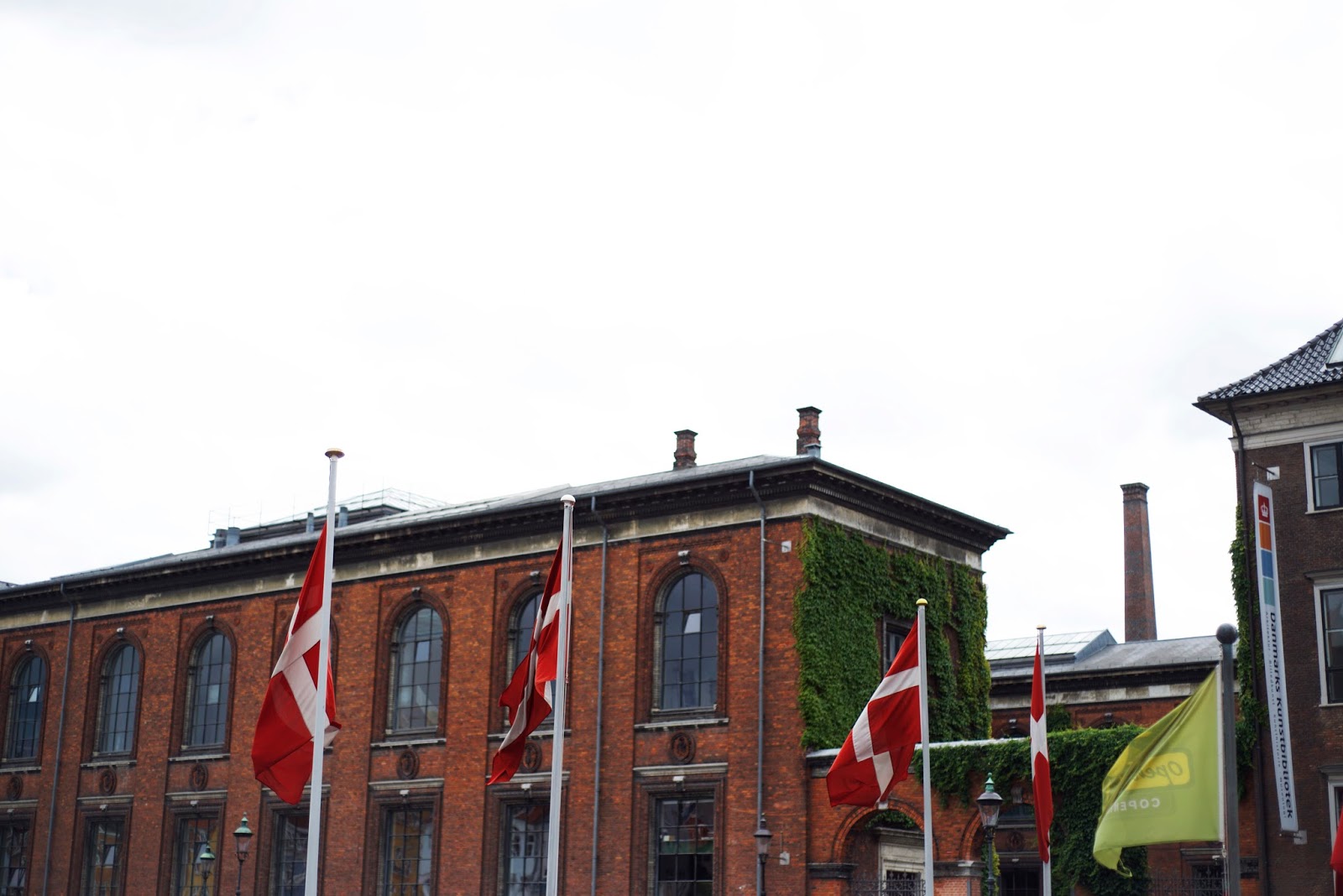 Back when Mom had booked my tickets to fly home for the summer, I was thrilled that my layover was in a city I had never been to: Copenhagen, Denmark. I quickly realized too that I not only had a layover, but I had 6 1/2 hours before my next flight to Prague! At that time, I felt giddy at the possibility that I might just get to explore outside the airport too. It seemed a little far-fetched, since I didn't know anyone in Denmark and I would be alone, but I was already kind of committed in my heart. A new country? Can't miss it.

I found out a few months later that Haley had a friend, Amy, who used to live in Copenhagen. Although Amy wasn't able to work something out for me to connect with someone there, she did give me a very detailed description of getting from the airport to downtown Copenhagen and where to go from there. Her instructions were so exact that I didn't even have to look at a map, and I could wander around the city for a couple of hours on my own. I couldn't have done it without her! 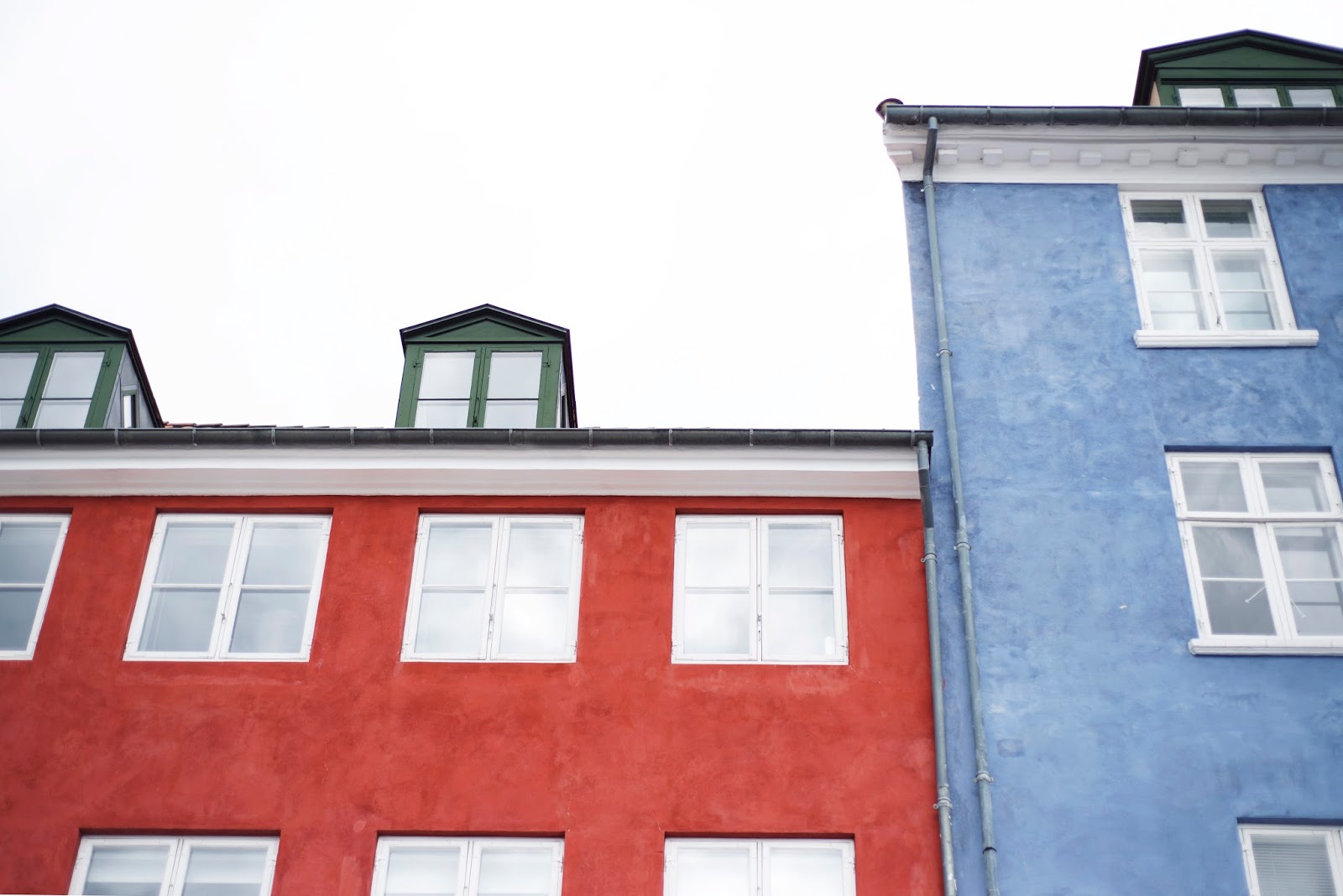 I have actually always dreamed about going to a Nordic country, so this was the first taste of that! I was able to take the metro into the city, which only took about 20 minutes, and then the exploring began, even as I dragged my carry-on behind me on the cobblestone roads. 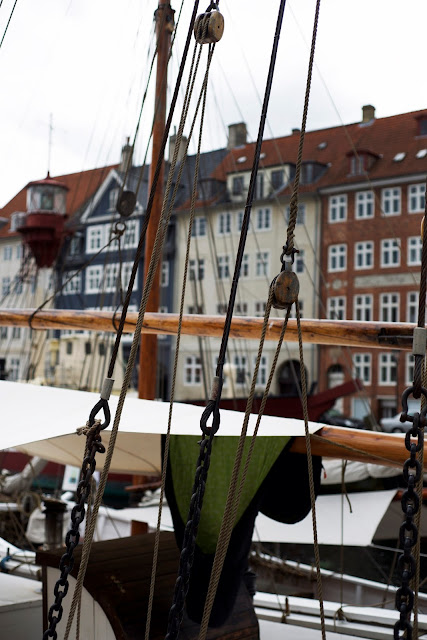 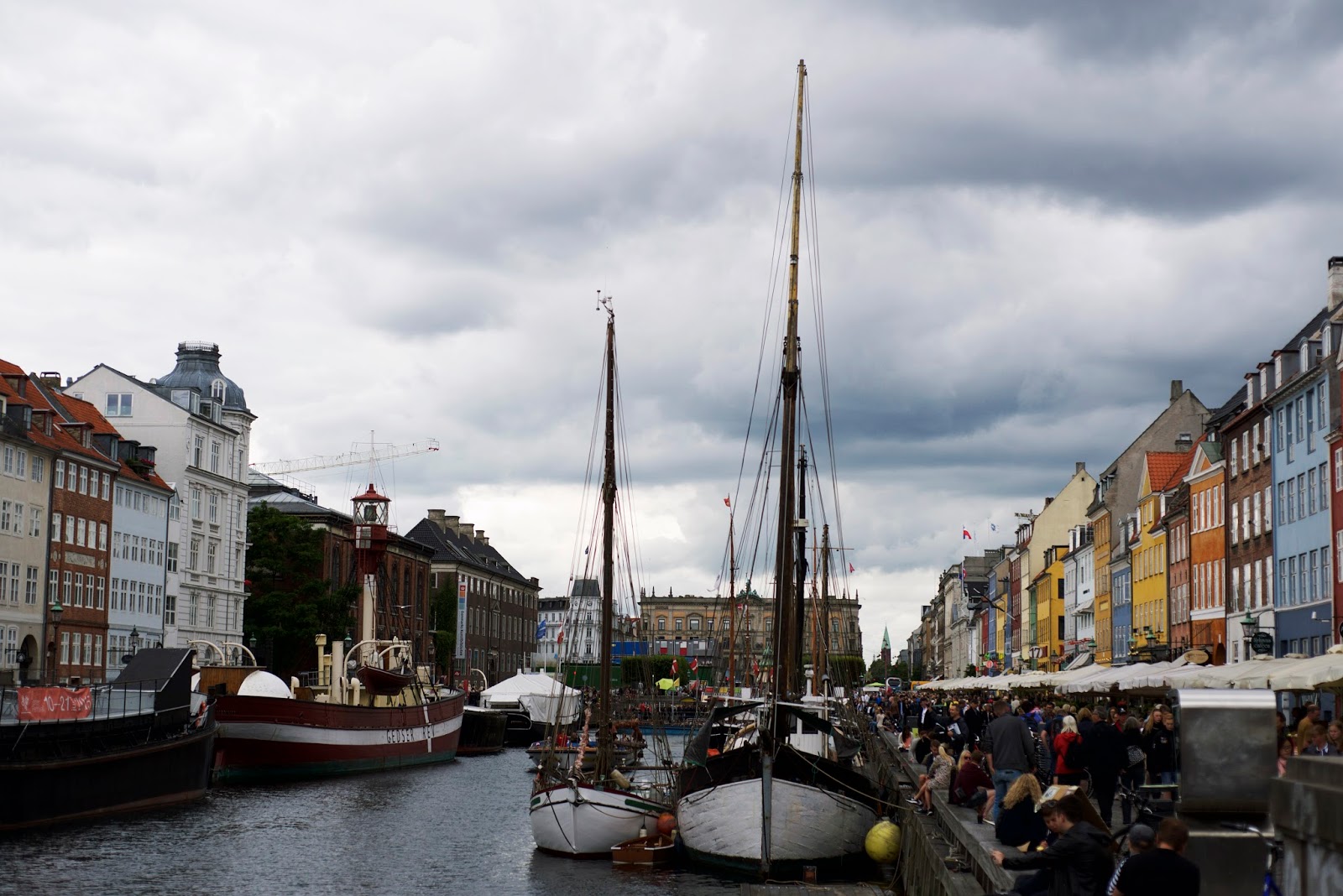 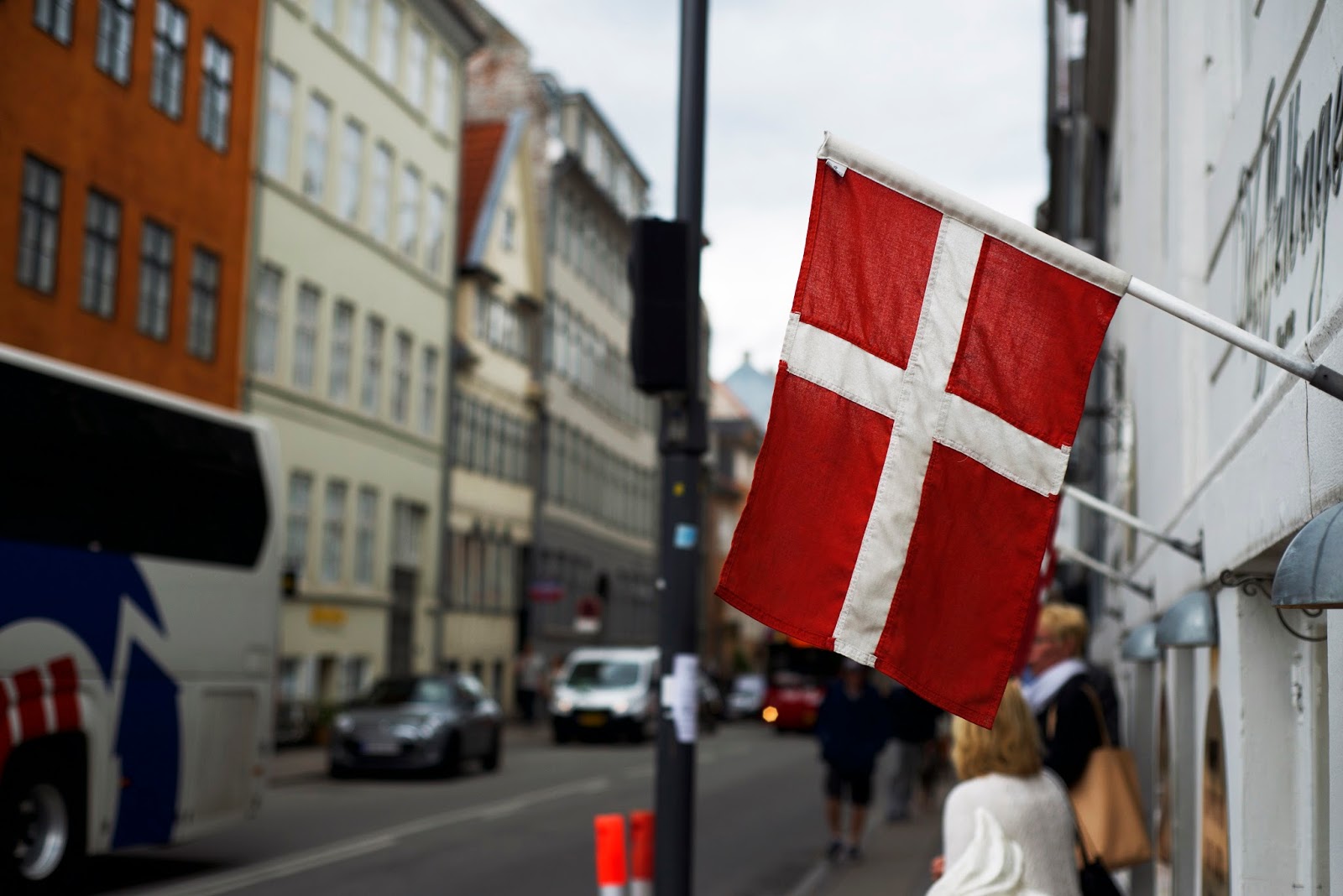 If I hadn't been pressed for time, I would have loved to see more of the gardens in Copenhagen. They were just stunning. I soaked in each of the sights though, and they were lovely! 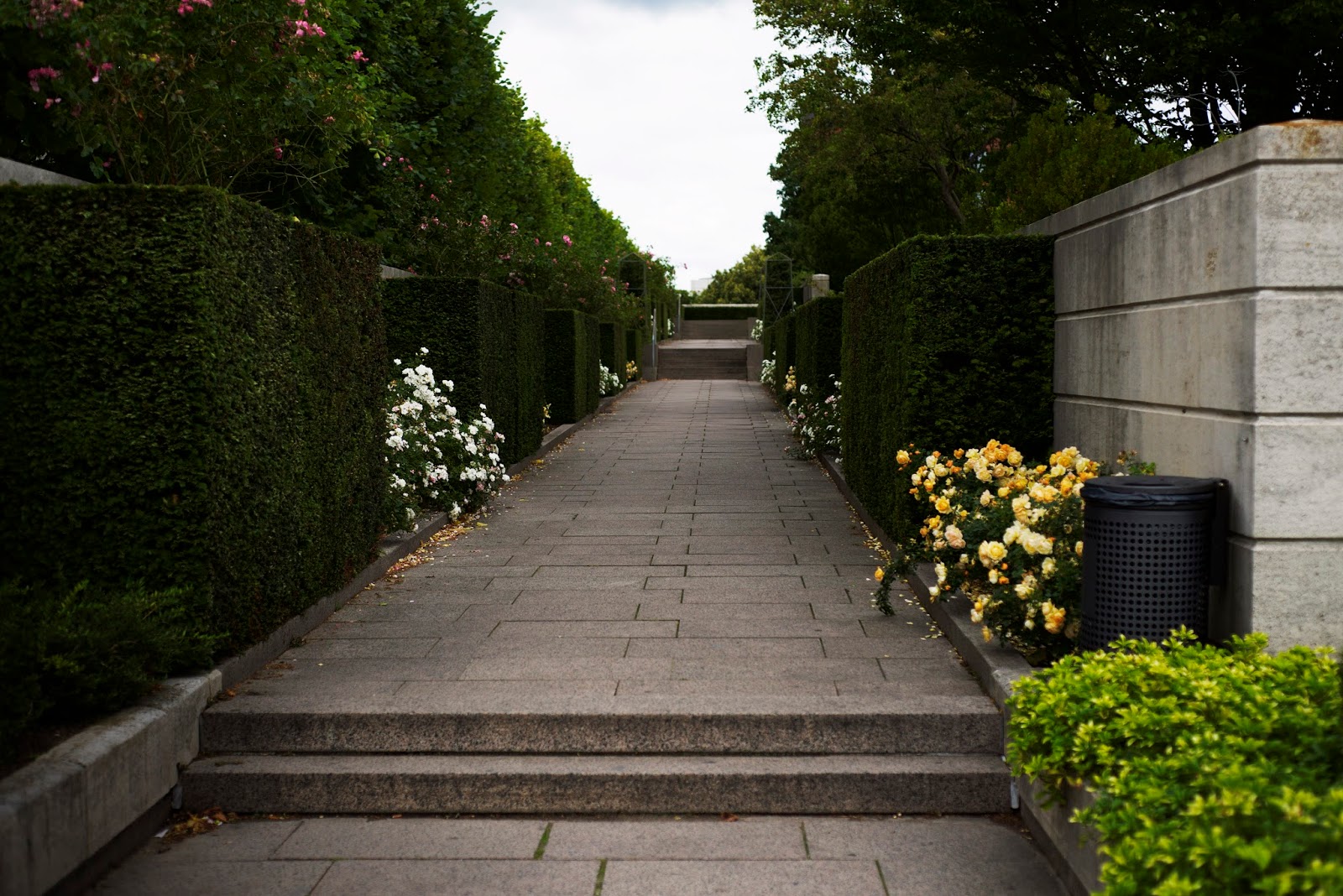 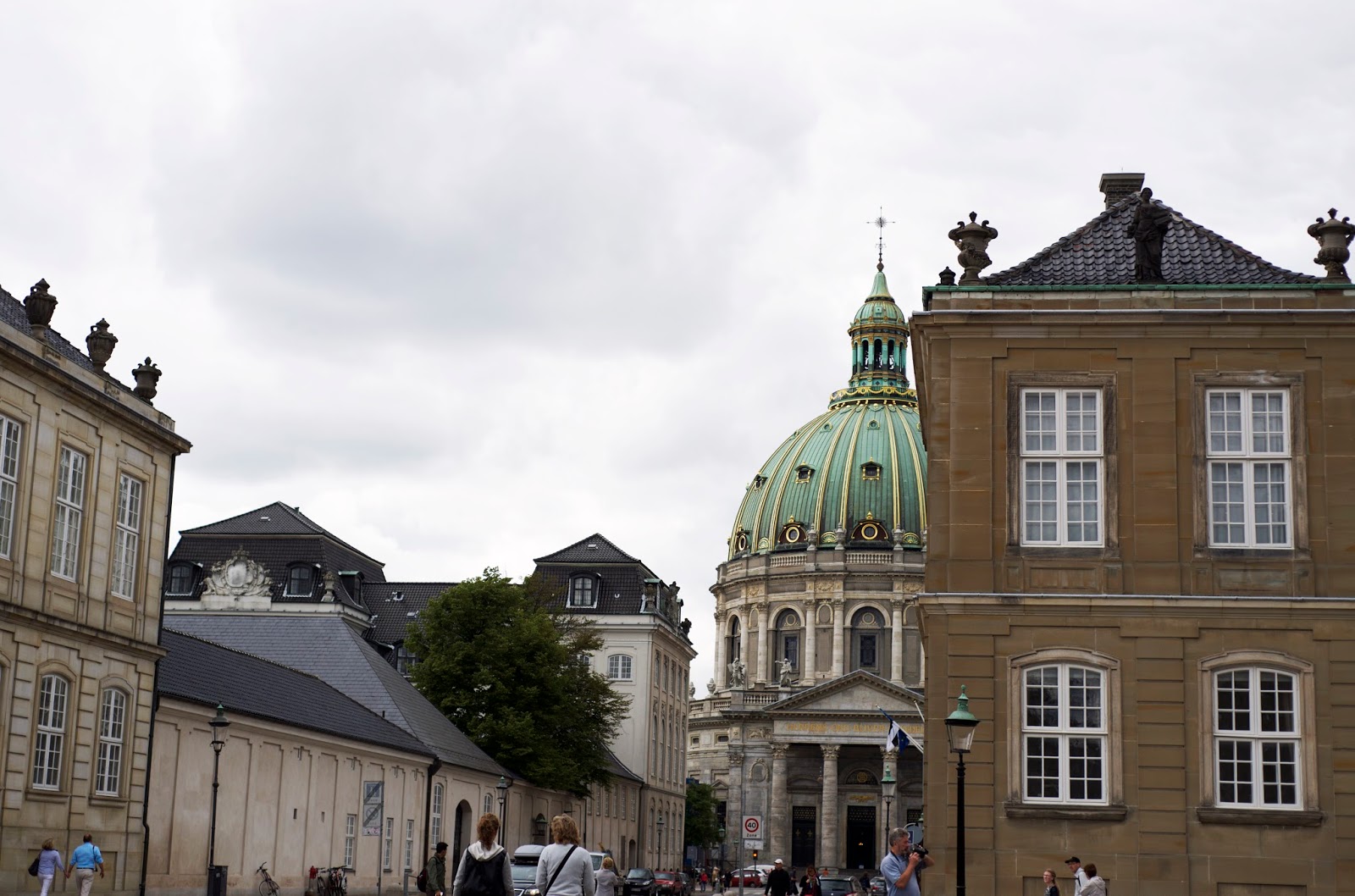 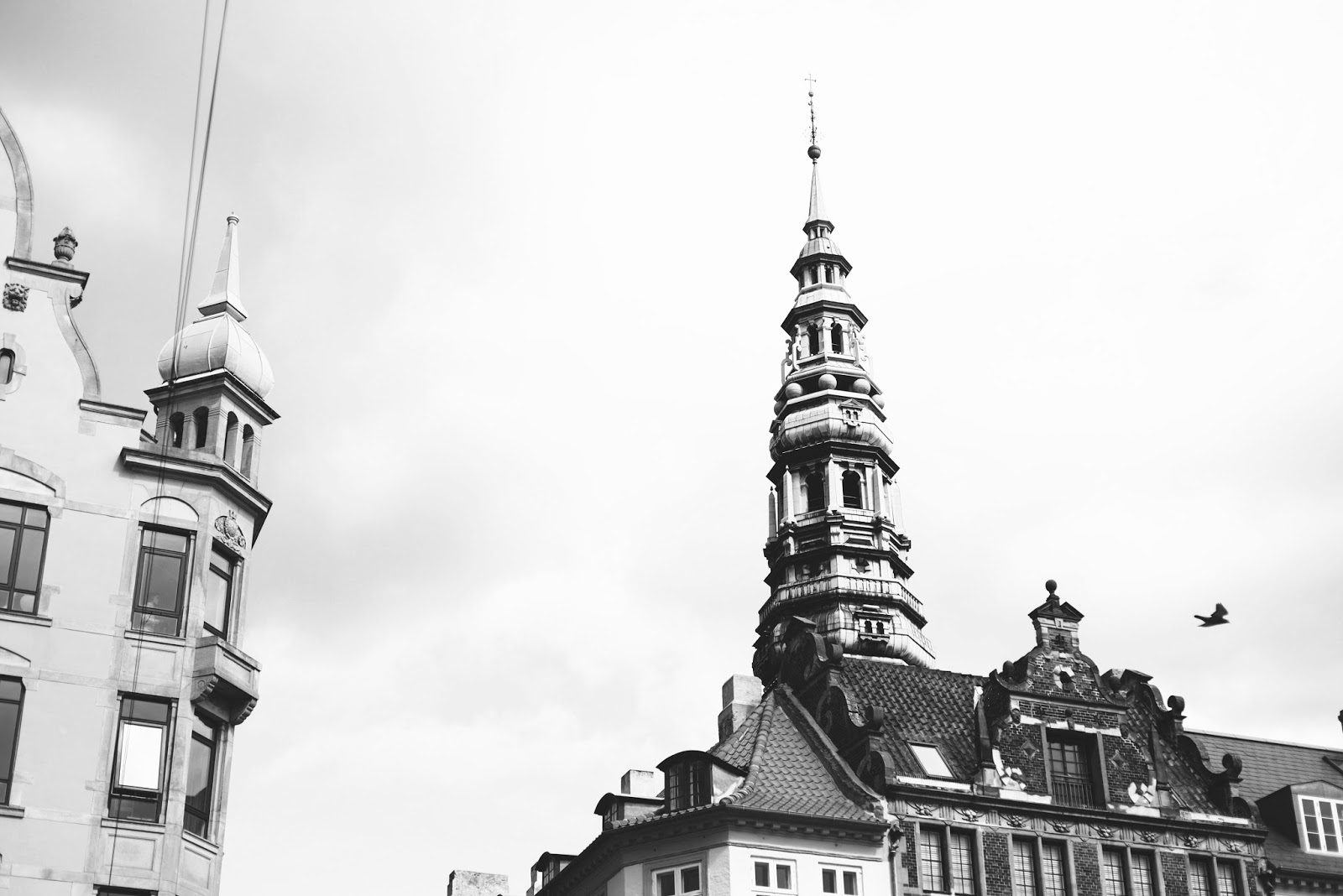 I found a wifi hotspot near a shopping centre, and clicked into Yelp on my phone to see if there were any unique coffee shops in my area. Sure enough, there was one that had great reviews that was only a few minutes away from me, so I made my way over there to find a lovely surprise... The Copenhagen Coffee Lab was fantastic! It's actually in the basement of a building, so you walk down stairs from the sidewalk into a cellar-type room. It's tucked away, and I was glad that I had seen it on Yelp because I would have never found it otherwise! But what delicious coffee awaited me inside. 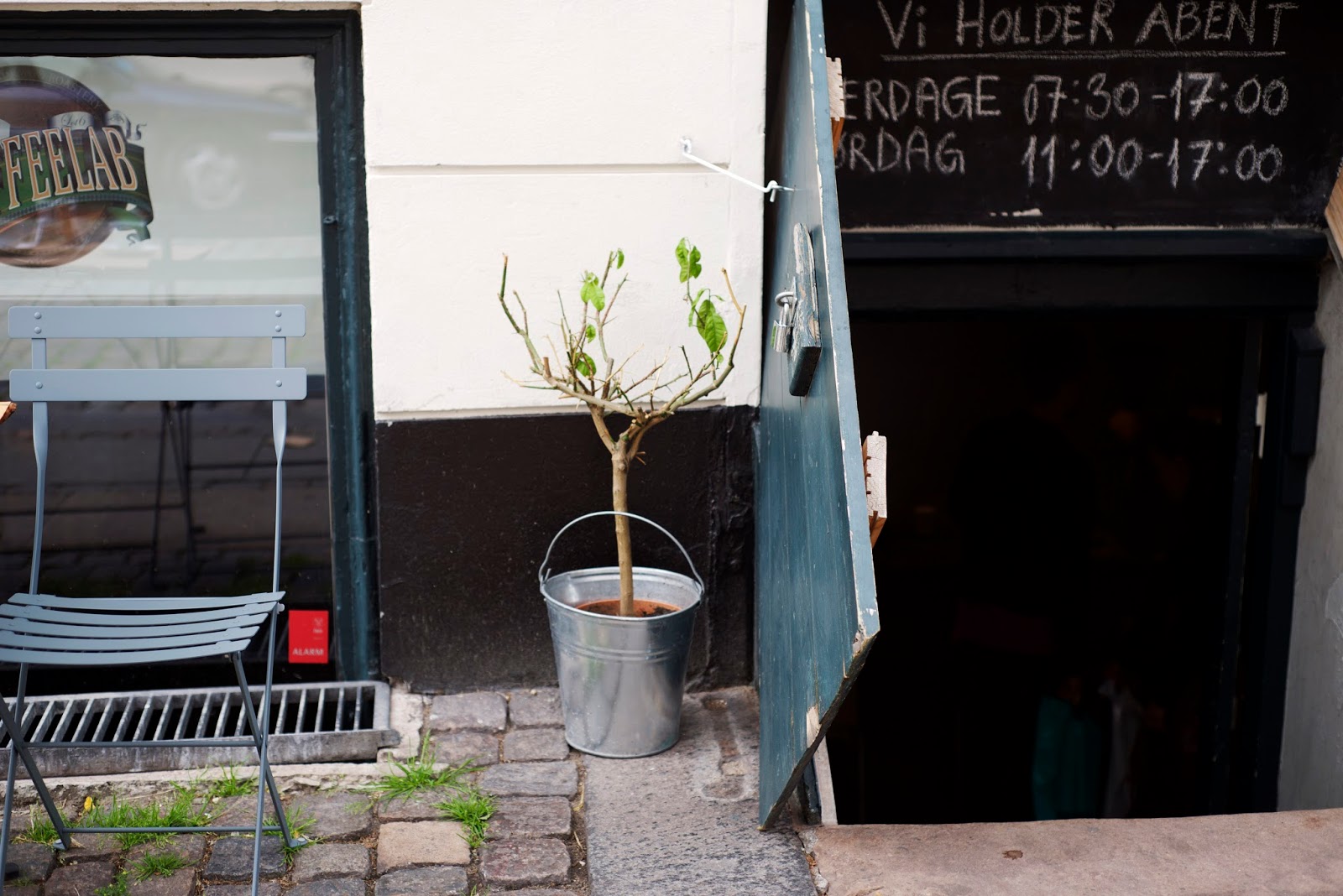 Probably the most surprising part of being in this city was the number of bikers everywhere. I had heard that biking was the primary mode of transportation for locals, but oh my! It's true! There were bikes locked up on every street and corner. I loved it! 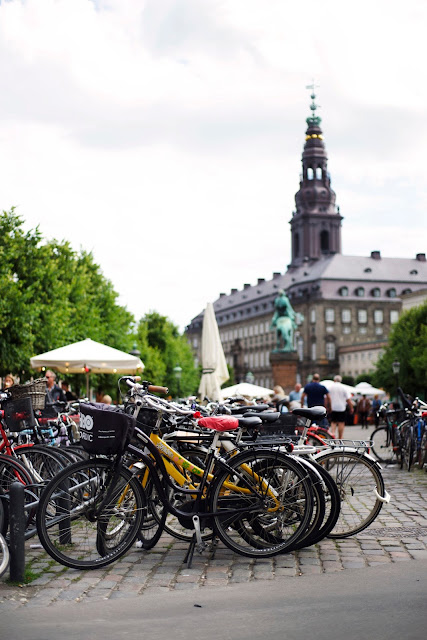 I retraced my steps and found the metro again, taking it back to the airport to catch my flight. Of course, I was nervous about missing my plane, so I gave myself plenty of time...probably too much time, since I ended up sitting in the airport for a while (though some airport exploring was necessary too).

What a treat and a gift to have this little adventure on my way home! Honestly, two years ago, before college, I would have never done something like this on my own. The Lord has taught me a lot about trusting instead of worrying, and what joy and freedom that brings. "High-school Claire" would have missed out on this opportunity. Now it was pure excitement and fun.

God surprises us so many times with how he grows and changes us! How thankful I am to Him that He continues to guide, teach and convict us. As we focus our eyes on Him, and not ourselves, so much joy comes from that. Because of Him, I was able to love exploring Copenhagen on my own. What a memory I have from it now!

Email ThisBlogThis!Share to TwitterShare to FacebookShare to Pinterest
Labels: travel