Not only did I get to attend and photograph Jeremy and Svatia's wedding in Lancaster, but I also got to see a whole lot of familiar faces there. No, I've never been to Lancaster, but I actually have known people from there for years and years.

There's a church in Lancaster that has been partnering with our church in Frydlant for more years than I can remember. It's beautiful to see two churches coming together even across the ocean. Their church brings a team of high-schoolers out every summer to help with the Frydlant English Camp. Some people from Frydlant have even visited Lancaster as well to connect with our dear friends there.

Although we only spent about a week and a half with the team each year, camp bonded us together. I loved it too because it brought my two worlds together - I served with the Czech team, but alongside the American team too. It was the perfect mix of the two cultures.

Jeremy (the groom) came to Czech on one of those high-school teams in 2010, and then again in 2011. That's when he first met Svatia, whom I've known since before I had two digits to my age. Jeremy came back as an intern too and not only fell in love with Czech and its people, but with one particular Czech too - Svatia, who also interned with Josiah Venture, though on a different team.

But that's their story. Mine is that I got to see some of those familiar faces again at the wedding, including these ones... 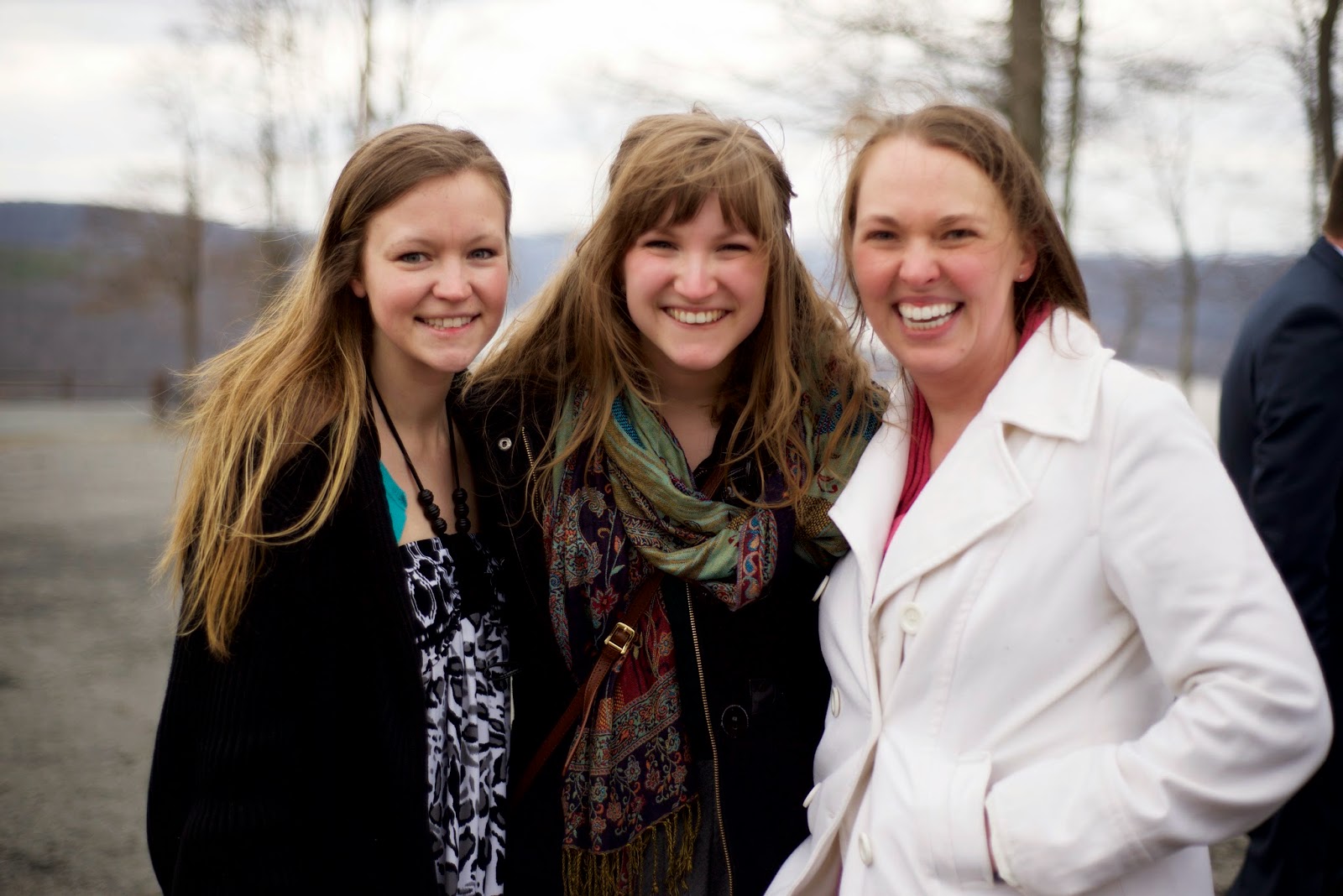 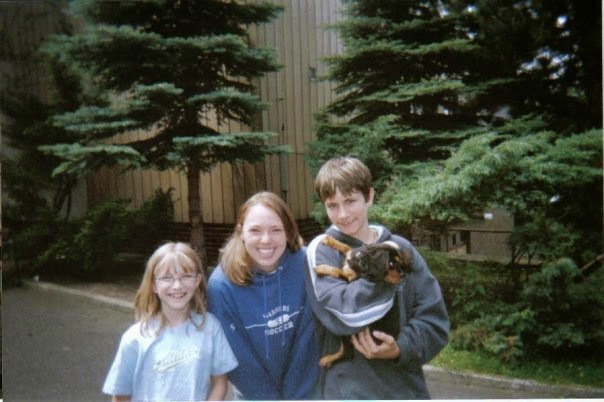 I was probably 9 or so when I last saw Marsha, and a couple years older when I last saw Allison. And they came to the wedding! They were both at Svatia's first English Camp, so she asked them to come celebrate this day with her and Jeremy. Marsha and Allison now have families and don't live in Lancaster anymore, but it was so sweet of them to come, and an added perk that I got to see them too!

What also was hard to believe was that I knew everyone in the wedding party except for one person. They had all been out to Czech at one time or another. One of the bridesmaids, Annie, had actually been my roommate at camp back in 2010. What a full circle!

I can't describe how sweet it was to finally get to visit Lancaster after hearing about it since I was little. And how much sweeter it was to see some of those dear people again!