I was standing in line in the cafeteria, bowl in hand, waiting for my turn to get my vegetarian chili and peas (odd combination, I know, but it's the cafeteria so I take what I can get), when I said "ahoj" (hello) to Pavel. Pavel is the only other undergrad student at Moody who's from Czech, and it's always nice to have an excuse to speak Czech for a minute.

Pavel was working behind the counter in the cafeteria, but stopped what he was doing for a minute after switching out trays in the food line, and said hello back, in Czech of course. But then he asked me, "Have you talked with your parents at all today?"

"No..." I replied. "Is there something I should have heard from them?"

His face saddened, and he told me that there was a shooting today in Czech. And no, not even in Prague, the capital. The shooting happened in a city in our very own Moravia - Uhersky Brod. Eight people were killed in a restaurant by a local man in his 60's.

My face fell too and the breath went out of me. This doesn't happen in Czech. This never happens in Czech. In our country? How? These were the thoughts that filled my mind. I was glad to have heard it from Pavel this evening, and not just to have read it on the news. It would have been hard to just have to hear that alone. 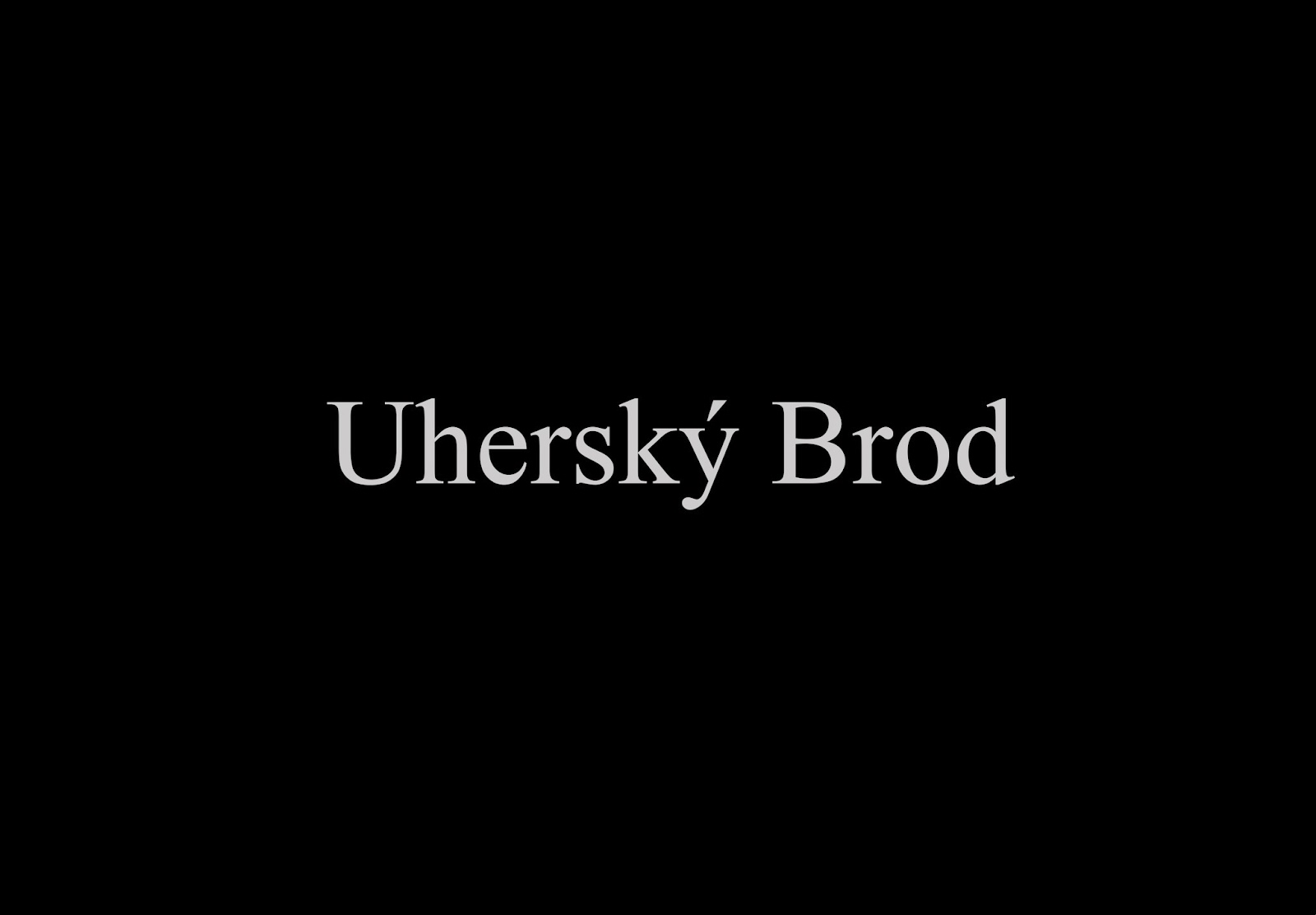 I know that tragedies like this are happening everywhere. Only this morning did I read on BBC News that IS abducted dozens of Assyrian Christians. For weeks I have been reading updates on Ukraine, and my heart breaks with each continued progression. A 14-year-old student was killed in a protest today in Venezuela. These situations just seem to be worsening, don't they? The prayer that I utter is, "Lord, let is stop!" Sadness. Anger. Yes, even fear sometimes.

The shooting in Czech today was the worst mass shooting on record in the country. It wasn't terrorism. It wasn't someone known to be a radical. It was a tragedy that came out of nowhere. And that's why it hits so hard. Not Czech too, I find myself saying.

There is hope in knowing that in the end, Christ will triumph. No matter what, He already conquered death and will return again to redeem His people. But there is space for sadness and crying out to the Lord, whether that's about Czech, the Middle East, Venezuela or any other place experiencing pain. God is still good, yet He does want to hear our prayers and honest hearts (think of the Psalms), even when things are hard.