I'm lactose intolerant. Or whey-intolerant. I don't actually know. I just know that I can't have milk in almost every form because it makes my stomach hurt. So I try to stay away from it as much as I can (I sometimes fudge on cheese because it doesn't cause as many problems, but fresh milk products - never). 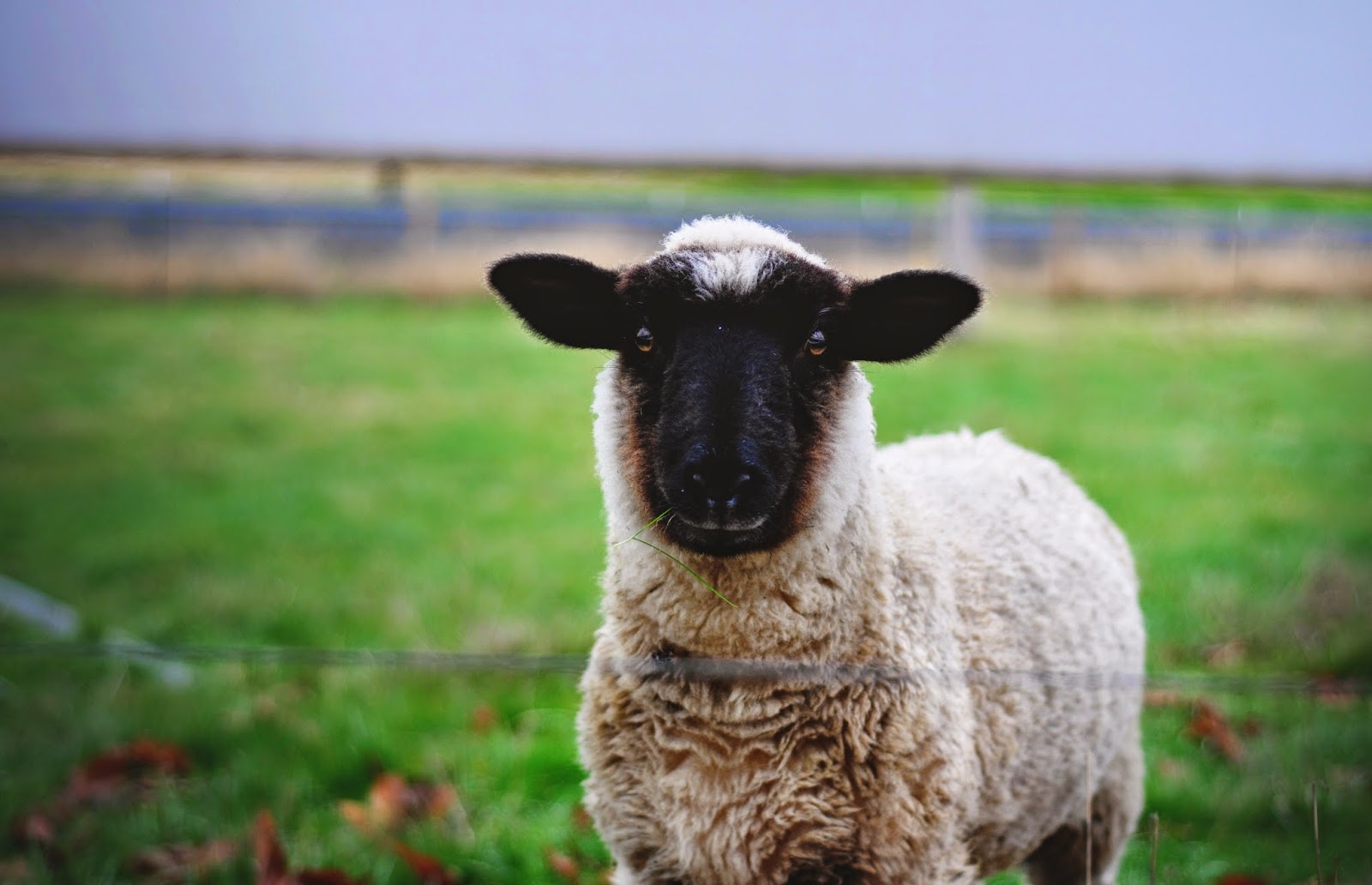 (Isn't this sheep cute? Keep reading to find out the reason behind this photo)

I had to say goodbye to yogurt a few years ago, which was actually quite sad. Czechs eat yogurt all the time. Breakfast, snack, dinner - you name it. It was hard to give up something that was such a staple both at home and in that culture. It made my stomach hurt though, so it was worth it to give it up if it made me feel better!

A couple weeks ago, I finally admitted to myself that I was experiencing some bad health issues again with my stomach. It's been an off-and-on battle for a long time, and it was flaring up again. I know that the food in our cafeteria doesn't help this cause, even though I do still eat gluten and dairy-free. I just don't handle any type of processed food well and there might even be other factors that I don't understand yet about it. But on a day when I was feeling particularly under-nourished and faint (because I felt like I was getting any nutrients from the food I was eating), I made a trip to Plum Market.

As I browsed the isles, I was just looking for anything that could help in the moment. What could actually give me energy and strength and possibly make my stomach feel better?

You know how sometimes you can actually "listen to your body"? Or maybe I've just learned this since I'm more sensitive; I don't know. I kept testing things out in my head: Kombucha? No. Fruit? Nope. Crackers? Hmph. Nothing seemed like it would satisfy.

I passed by the dairy section because my friends whom I was with were looking at the yogurts, and I saw a little section that had alternative yogurts. Most of them were almond or soy based (I dislike those kinds of yogurts - just not the same), but I saw one green label stand out among the rest: Black Sheep. 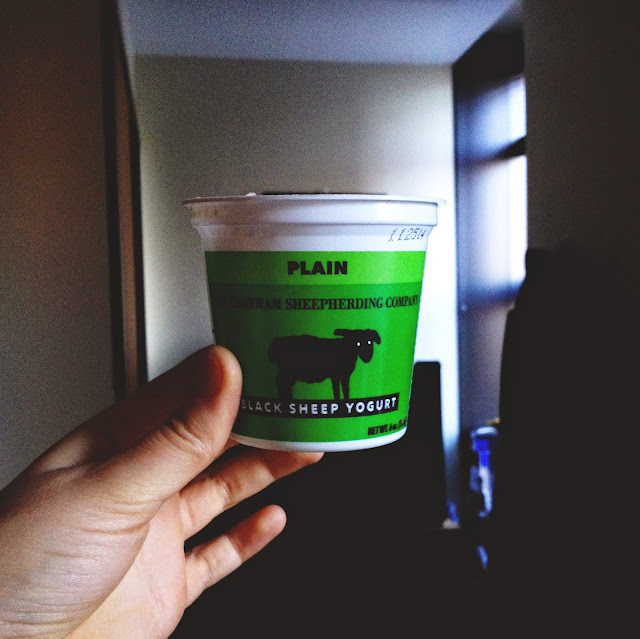 Sound strange? Maybe. But in that moment, I knew that's what my body needed. I didn't even care if it would potentially make my stomach hurt because it didn't seem like it would make much of a difference since I was already feeling not the greatest. Lo and behold! I ate it, and not only was it delicious, but it also made me feel great!

The cup actually says: Intolerant to cow's milk? Try our sheep's milk products (or something similar).

It tasted like homemade yogurt - tangy and thick. I added honey and flax seeds to it and it was so satisfying. Yes, one cup of it is not the cheapest, but every once in a while, it's worth it, because it satisfies and nourishes.

It's the little things in life.

(Also a big shoutout to Grandma and Bapa and the company they work with - Univera. They sent me some natural products to help as soon as I told them I wasn't feeling good. Though I'm not fully better, the products have definitely made a difference! I take MetaGreens and Aloe Vera and am very thankful for both. Thank you Grandma and Bapa!)