This world seems small, even in a big city like Chicago.

A few of my American friends that I grew up with now go to school in the Wheaton area (about 45 minutes more or less from Chicago), and one of those friends is Laurel! She and I live closer to each other now than we ever have. We grew up in Josiah Venture together and saw each other twice at year: at JV Kids Camp and at JV Spring Conference. She lived in Slovenia, I lived in Czech.

Now she lives in the suburbs of Chicago for school, and I live downtown, and she was able to take a quick train ride into the city a little while ago and spend the day hanging out here. What a surreal experience to see her arrive at the train station here in Chicago that is so familiar to me now. And yet, somehow it felt normal spending the day together here, even though we've only ever seen each other in Europe. Because we're used to picking up from where we left off, no matter the time gap in between, it was nothing new (except for a new continent).

It was so good catching up with her after not seeing each other for a year and a half. 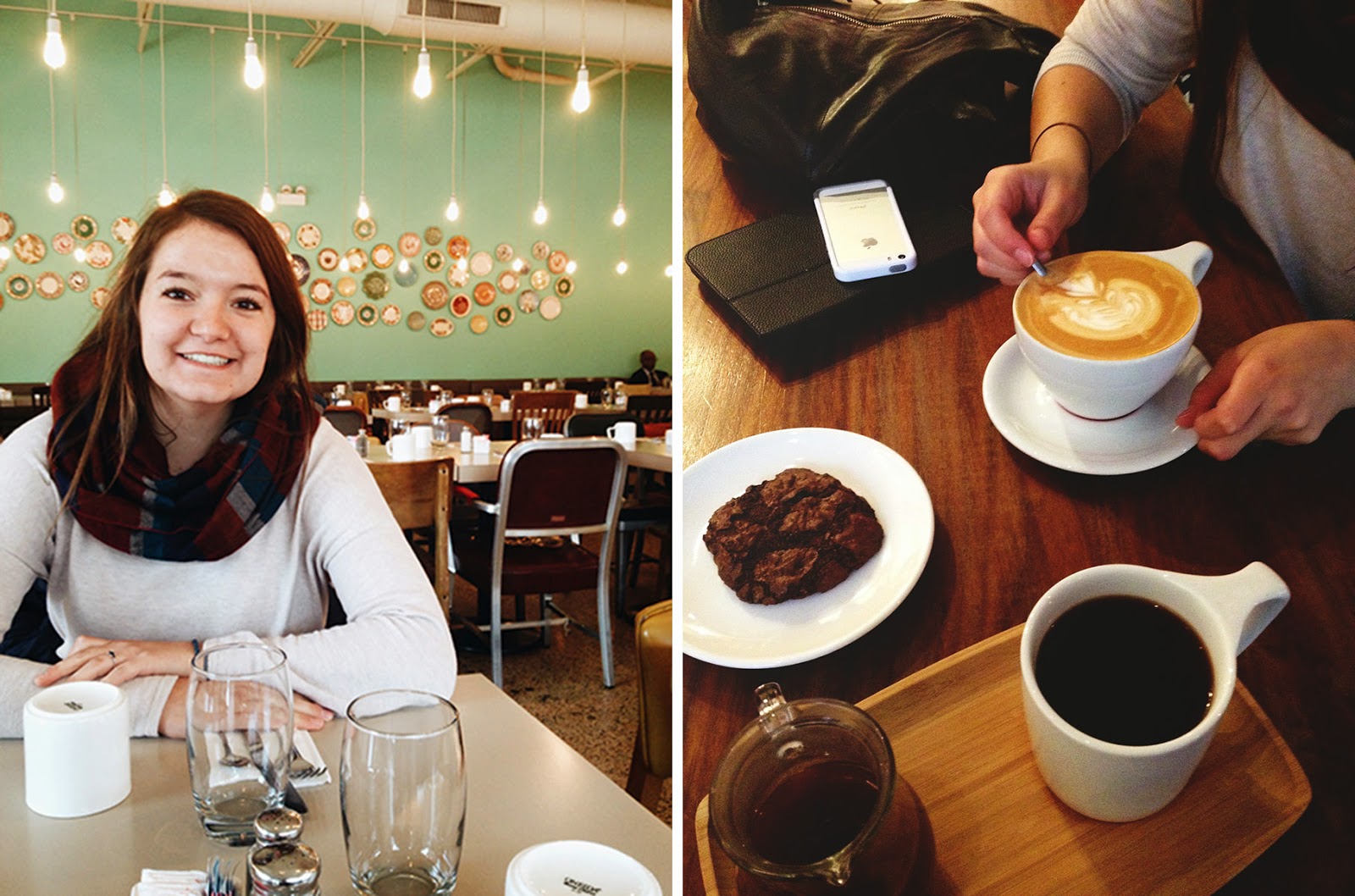 Another dear family friend of ours also came to visit in the city this past week. I can't remember a time when I didn't know Laurie. She lives in Indiana, but she feels like family because of so many shared memories. I remember my parents used to tell me a week before (or even less) that Laurie was coming to stay with us (in Czech) for a couple of days. It was normal, even though she lived across the ocean! Laurie was in that way a "part of our lives", which was such a privilege. 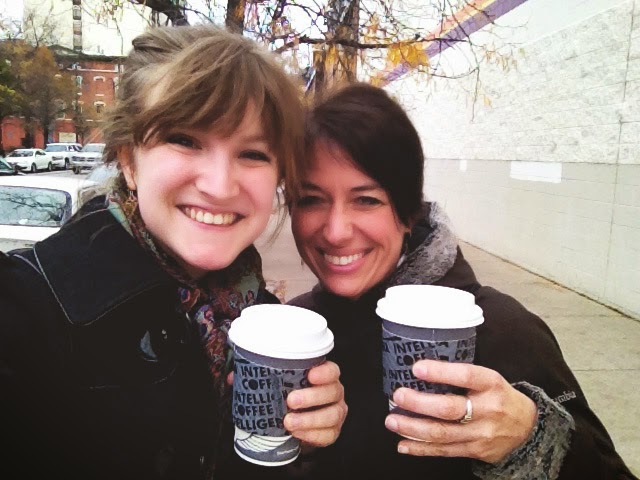 Laurie was already in the area of Chicago, so she came downtown for the afternoon to see me, which means the world. It's always good seeing familiar faces when life here can occasionally feel like a "bubble".

I love you both, Laurel and Laurie!