Amazing Grace (in more ways that one)

There is a new musical that premiered right here in Chicago this month. "Amazing Grace" is a pre-broadway show that was actually produced by a friend's mom, and is a one-of-a-kind musical, since it takes on the true story of John Newton, a believer, who wrote one of the most well-known hymns ever - Amazing Grace.

Because I had a connection to the musical through my friend, and because of the story itself and all the good things I had heard about the musical, I knew I wanted to see it. I am literally down the street from the theatre where it was being premiered, so it would be sad to miss out on it. It only seemed right that I try my best to see it, not to mention, I really really wanted to! I've only been to one musical, and knew this one would definitely be a gem.

I planned on going with a friend on Tuesday night to try and get student rush tickets. That's the cheapest way to go, but the tickets are not guaranteed either. However, on Tuesday afternoon, after one of my classes, I saw this message on the Broadway in Chicago Facebook page:

"The producers of Amazing Grace: A New Musical (Official) would like to thank Chicago for their support of this Pre-Broadway World Premiere Musical. They have graciously offered 25 pairs of tickets to the Wednesday 7:30 p.m. show to those who would like to attend. Please email... and you will receive a confirmation reply if you are among the first 25 responses."

I saw this 4 hours after it had been posted, so figured I probably didn't have a chance. But then I got that little nudge. You know that one that tells you you should do something and you don't know why? Well, since Mom taught me to listen to those nudges, I e-mailed them. Also, why not try (another Mom saying)?

Five minutes later, I got a response saying I could pick up my tickets right before the Wednesday night show the next day (side note - living in Chicago can be a struggle for me sometimes, but it's these times that I'm extremely thankful to be here for a season).

Yes, I did a happy dance right then!! And thanked the Lord out loud, since I knew it was a good gift from Him. (After all... "Every good and perfect gift is from above, coming down from the Father of the heavenly lights, who does not change like shifting shadows." - James 1:17)

I texted my friend that I was going to originally go with on Tuesday night, and thankfully, she was free Wednesday night. It could not have been better timing. 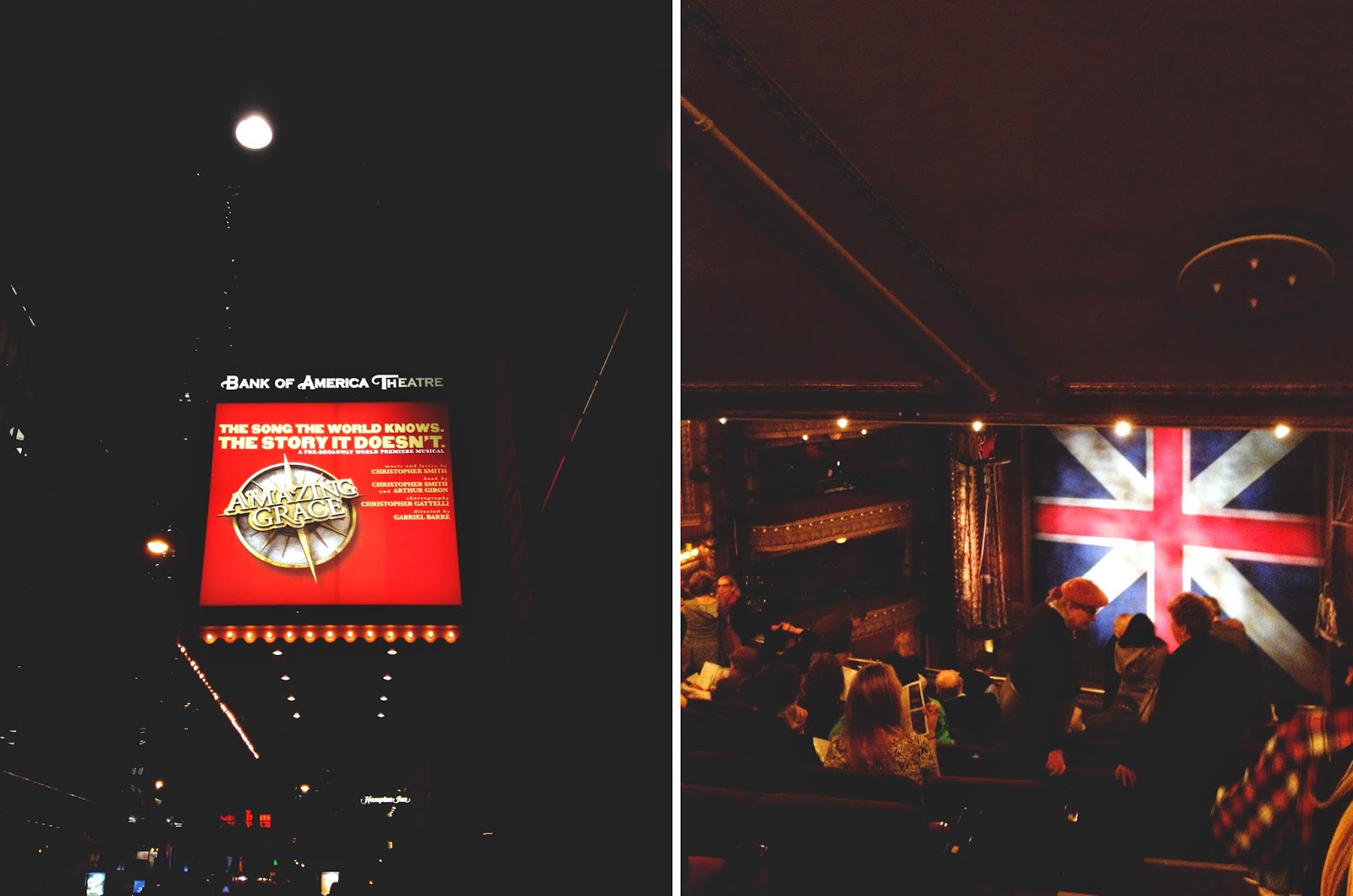 And so, that's the whole story behind why I ended up sitting in a red theater seat next to my lovely friend Joy, waiting expectantly for a story to unfold before my eyes. There's nothing like live music and live story-telling, and this was no exception. It was INCREDIBLE. Beautiful, in every way.

Click HERE to hear one of the songs from the musical.
God knows His children. He knows what will bring them joy and He knows how to show His love for each one of them. He knows that a gift of a musical and time with a friend that I'm getting to know this semester was just what I needed. It's been a very up and down couple of weeks due to some decisions I need to make soon regarding classes and future plans, as well as experiencing some chronic health issues (short story on that - my intestines are not happy and I don't know why).

He just knows. And what an encouragement this musical was, as well as the gift of it being free and of getting to go with Joy, who fully appreciated the music especially (she's a super gifted violinist and music major!). He knows what we need, when we need it, even in the smallest details of life.

His love is greater than I will ever comprehend. 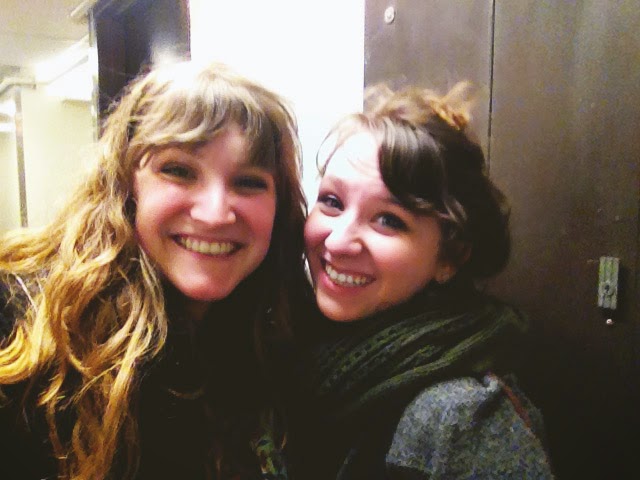