"Who comes from another country?" asked my professor today in my Faith and Learning class, while in discussion about patriotism, nationalism and how God fits into those topics.

I turned to my neighbor and gave her a puzzled look.

"Am I supposed to raise my hand?" I asked tentatively.

"Well, how long did you live in Czech?" said my friend who I just met last week.

"Then yeah, I guess so," she concluded.

I did raise my hand, and said "I grew up in Czech" after a few other students had answered Korea, Japan, and other countries that I didn't catch as I contemplated my response. 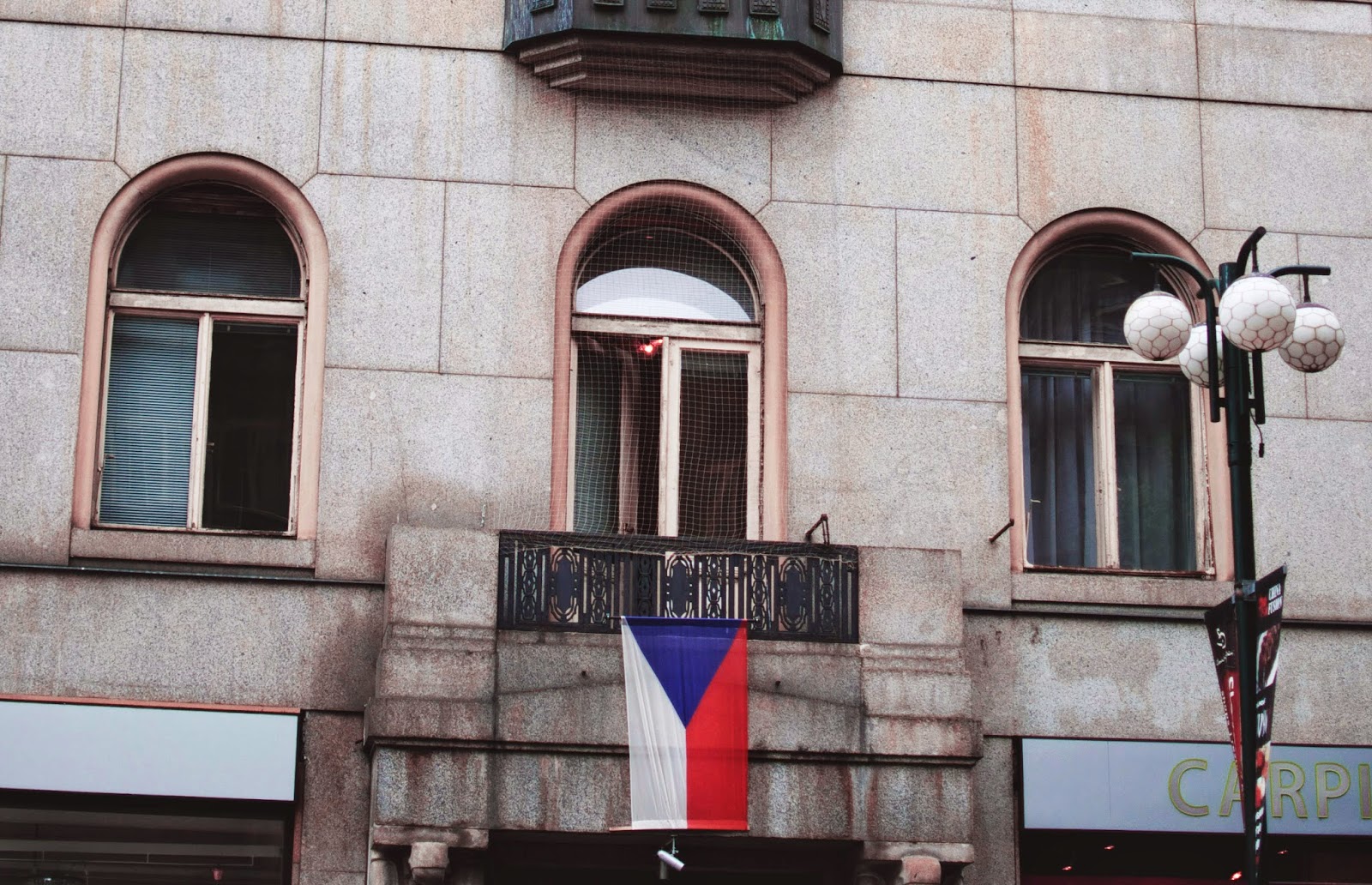 This should have been a simple question. Are you from another country? Or are you from the States? But it's a question that still startles me occasionally. I've gotten used to answering the "where are you from" question (I always say from Czech, and usually end up saying that I'm American too), but somehow the way this question was posed today in class caught me off guard. It made it sound like I had to be from this country, or the other country (which totally wasn't the professor's intention; actually, my professor is British and lives in the States, so I'm sure he understands).

Yes, even after living in the States for a year, there are still moments like these. But I still love being in some way from both places. I have an American passport and I lived in Czech my whole life. It's just that. So yes, I'll raise my hand as being from another country. And yes, I'll raise my hand to say I'm American. It's a both-and, not an either-or answer. That's what it means to be a Third Culture Kid. 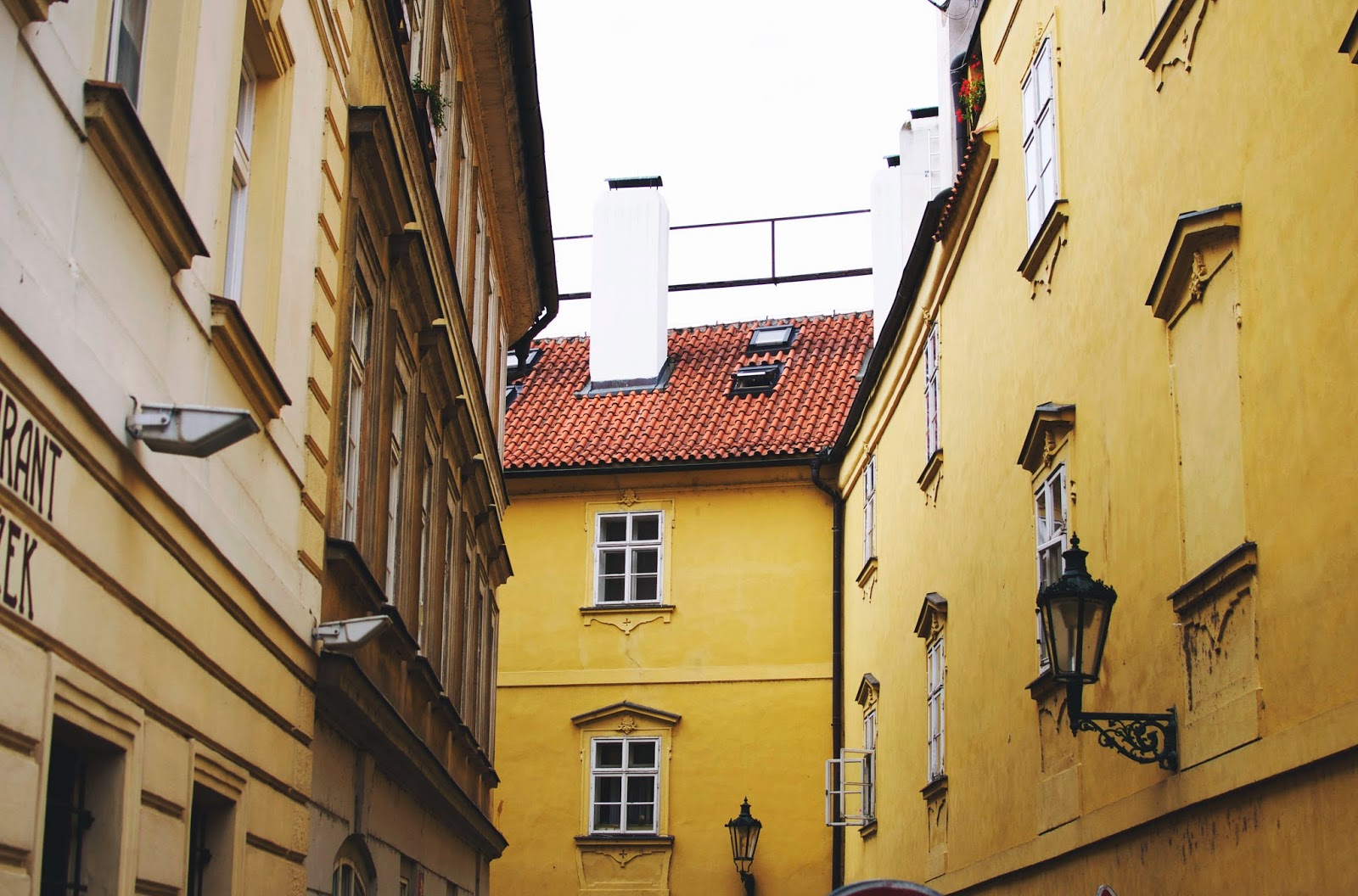