Growing up as a missionary kid, I had to say a lot of goodbyes. Friends moved back to the States and those were some of the hardest times of my childhood. But they were hard because the people were amazing and the friendships dear, even though we were young.

Fast forward to today. I am now the one who has left. I had to say goodbye and move to the States for college. And now I'm the one coming home and visiting everyone. But I'm not the only one back in Europe. 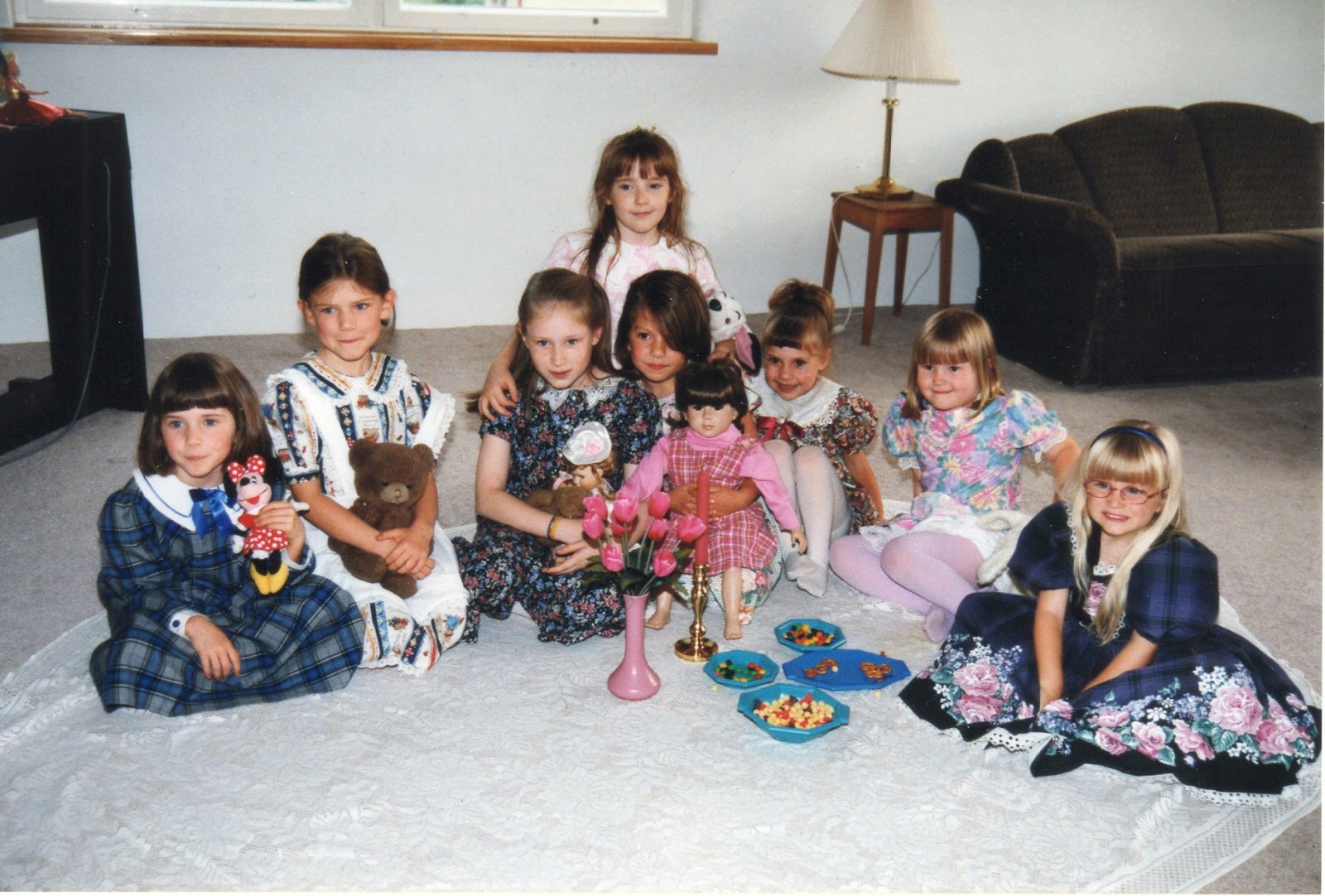 First picture: There's me on the far right, then Katie and Hayley (who both live in Wheaton, outside of Chicago), Hannah (who I saw last week!), Emily Miller (who also lived in Wheaton and is now in Bangladesh), and then there's Amy (from the Chicago area), Elyse and Emily (who live in Canada).

Recognize anyone from the photo above? 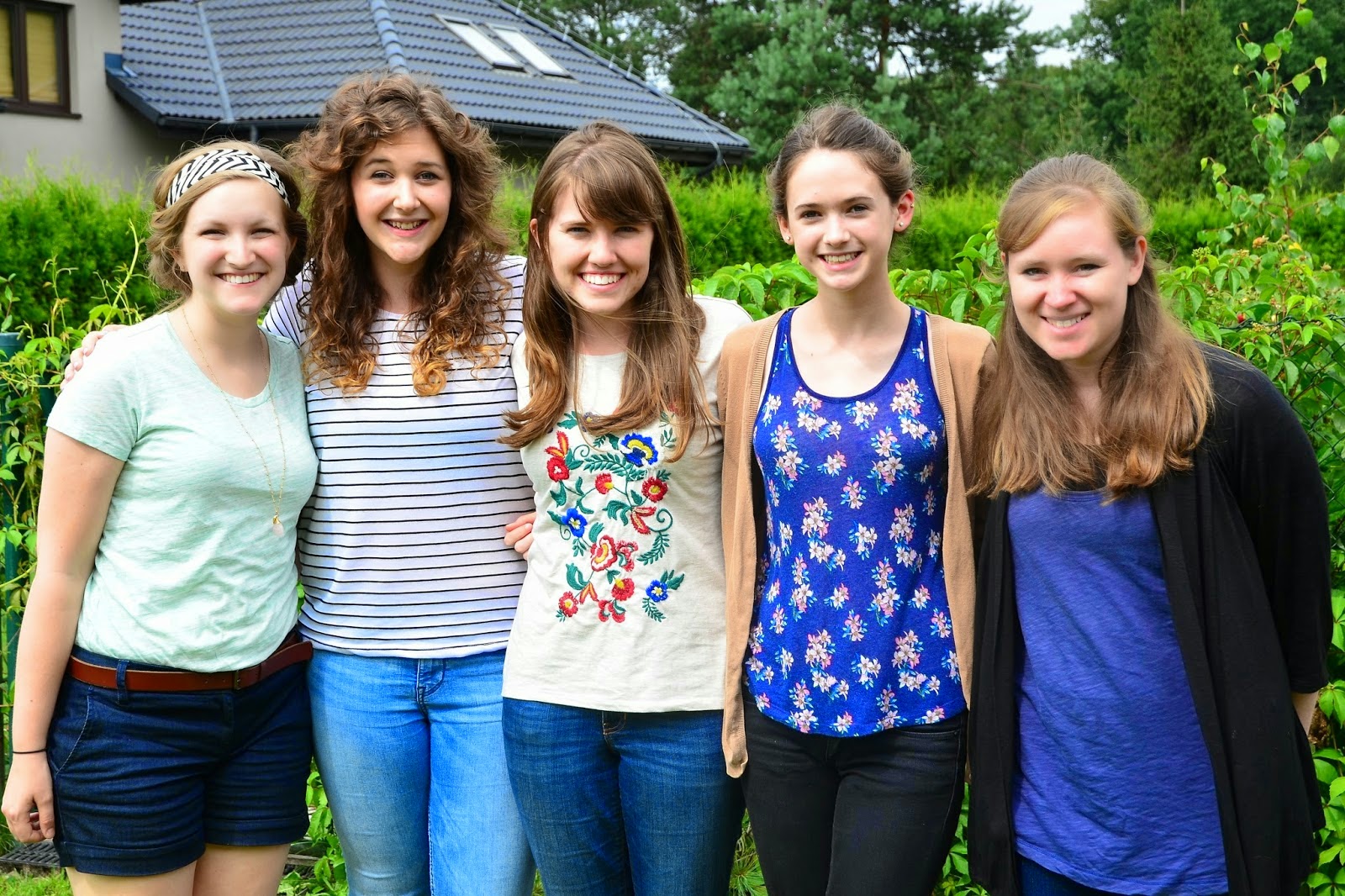 Guess who I got to see yesterday after a long time? Emily and Amy! And Kelsey and Jillian too (not in the first picture, but I grew up with them too, and they still live in Poland). We were all JV Kids at one time...but really, we all still are JV Kids. We'll never lose that.

Not only did I get to say "hello" to some past and present JV Kids, but I got to see another long-time friend yesterday. 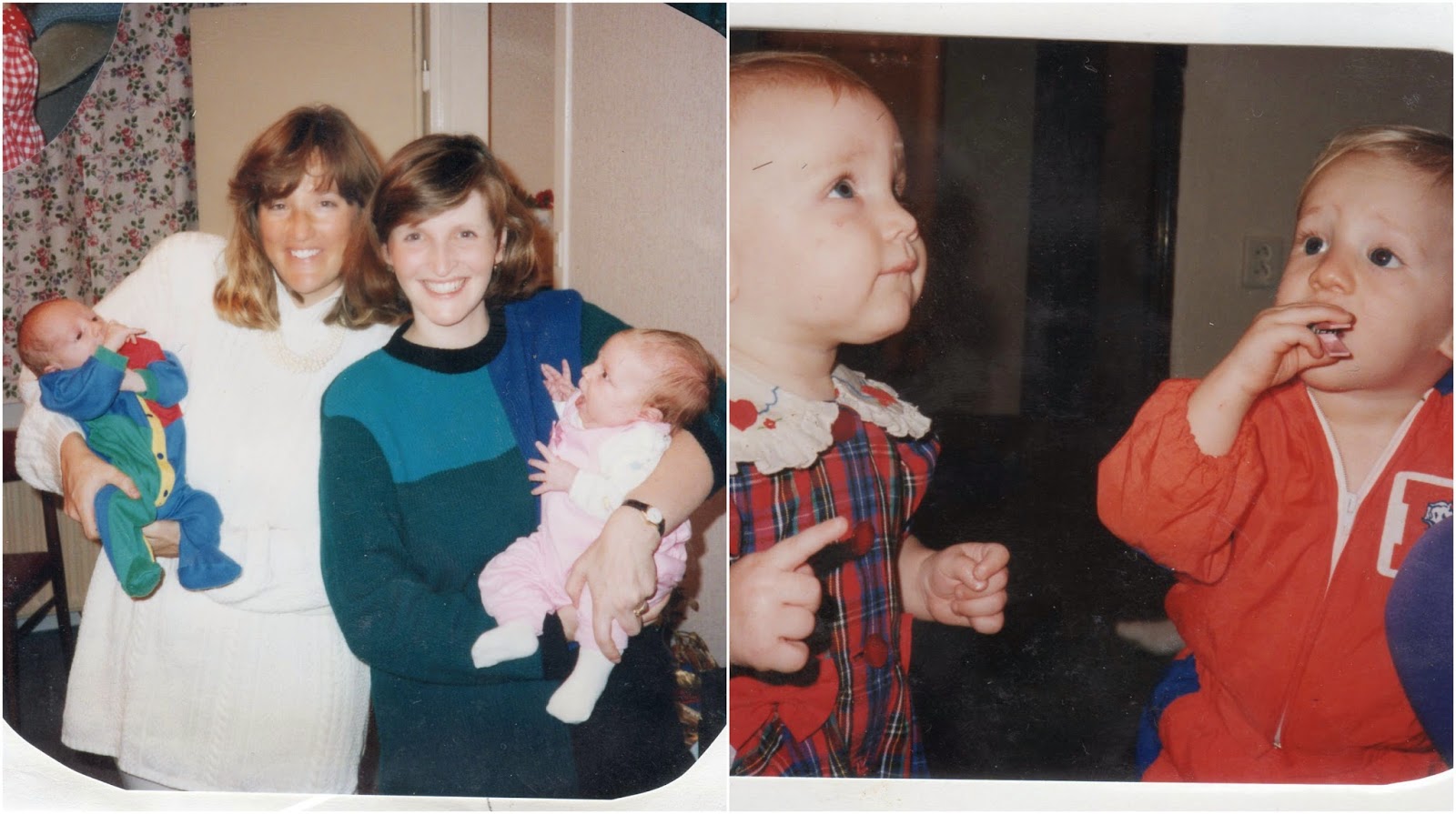 My parents moved to Czech in 1993 with only one other couple. The Hashes moved to Poland, right across the border from where we lived, at the same time as my parents settled into a new home in Czech. They were the first Josiah Venture missionaries (well, before JV really even existed), and my brothers, Jacob and I were some of the first JV Kids (along with others). Our families go way back (side story, but... my dad and Jacob's dad knew each other when they were kids...in the Philippines!)

Now Jacob and I are both home from college. 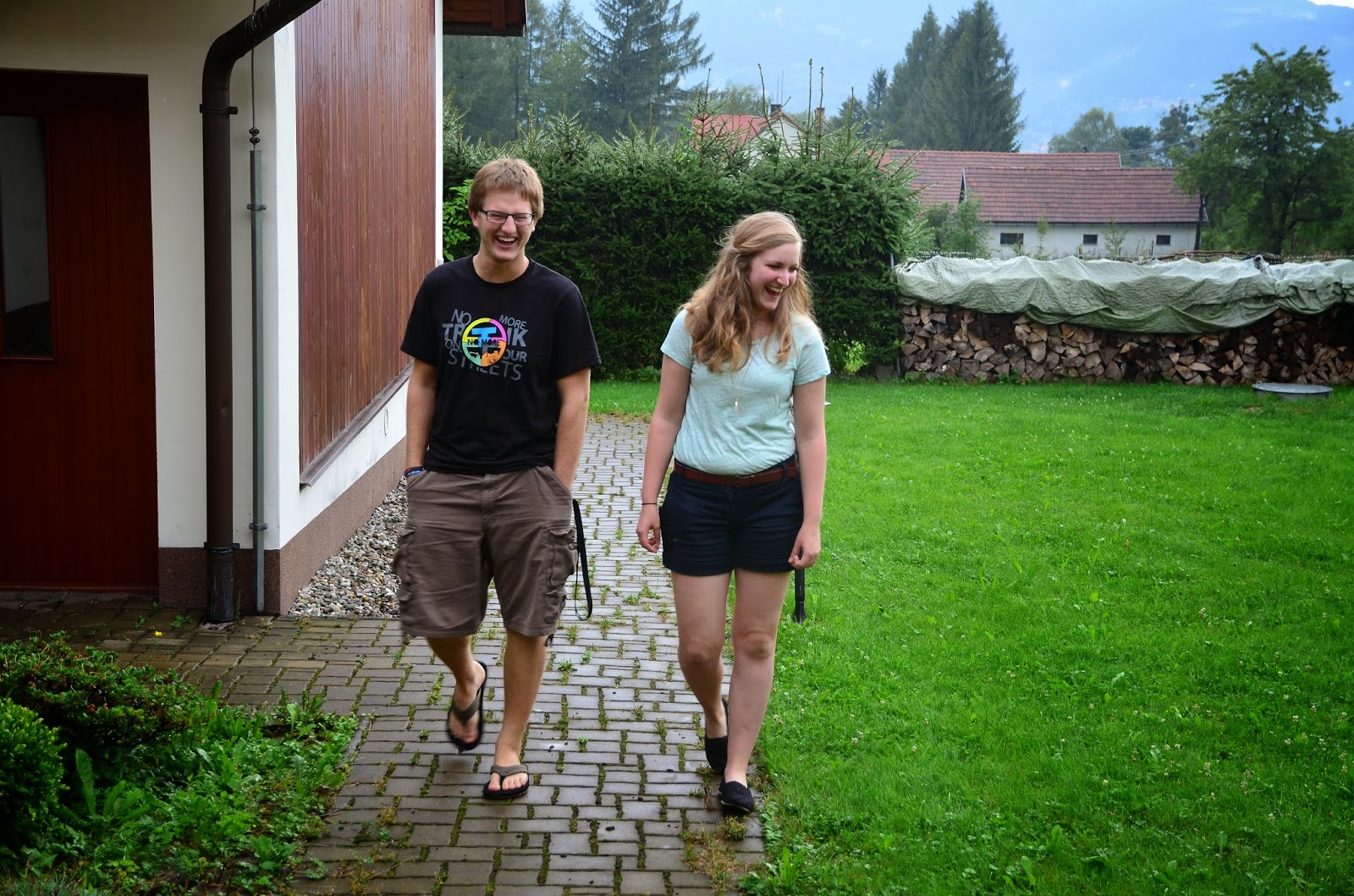 So it's been a week of saying "hello's" instead of goodbyes. It's amazing to see these friendships come around full circle. Even though I had to say goodbye so many times as a kid, those relationships did not cease to exist. There is still a bond between us that will always be there.

I'm thankful for how the Lord brought everyone together on a day like yesterday!