It's been a week and half now since I wore this name tag. And I wore it every day, all day, for five weeks. 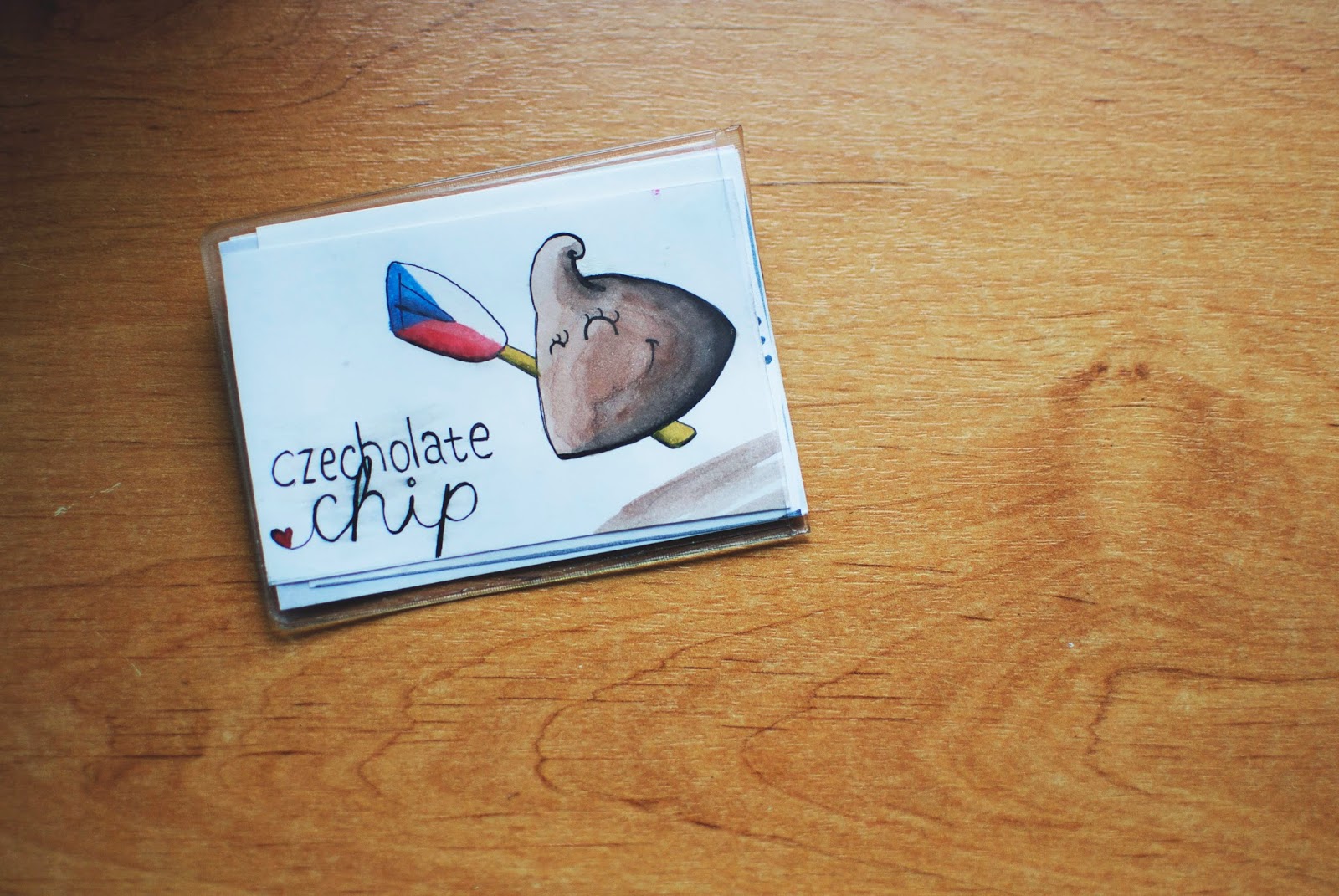 Everyone gets a camp name at Gull Lake and your real name stays a secret from the campers until the end of the week. It's part of what makes camp fun and it's easier for the campers to remember the staff names when they're crazy and ridiculous (names like "Scate Goat" or "Princess Lay-a" are hard to forget!).

I made one of my name tags, but all the rest were made for me. I traded off wearing different ones during the day, mostly sticking to the one in the first picture, but using different ones whenever I felt like it. The one in the first picture was one Tyler made me and sent with my parents to camp when they came week 1. His creativity inspired one of the campers to do something similar - it's adorable! 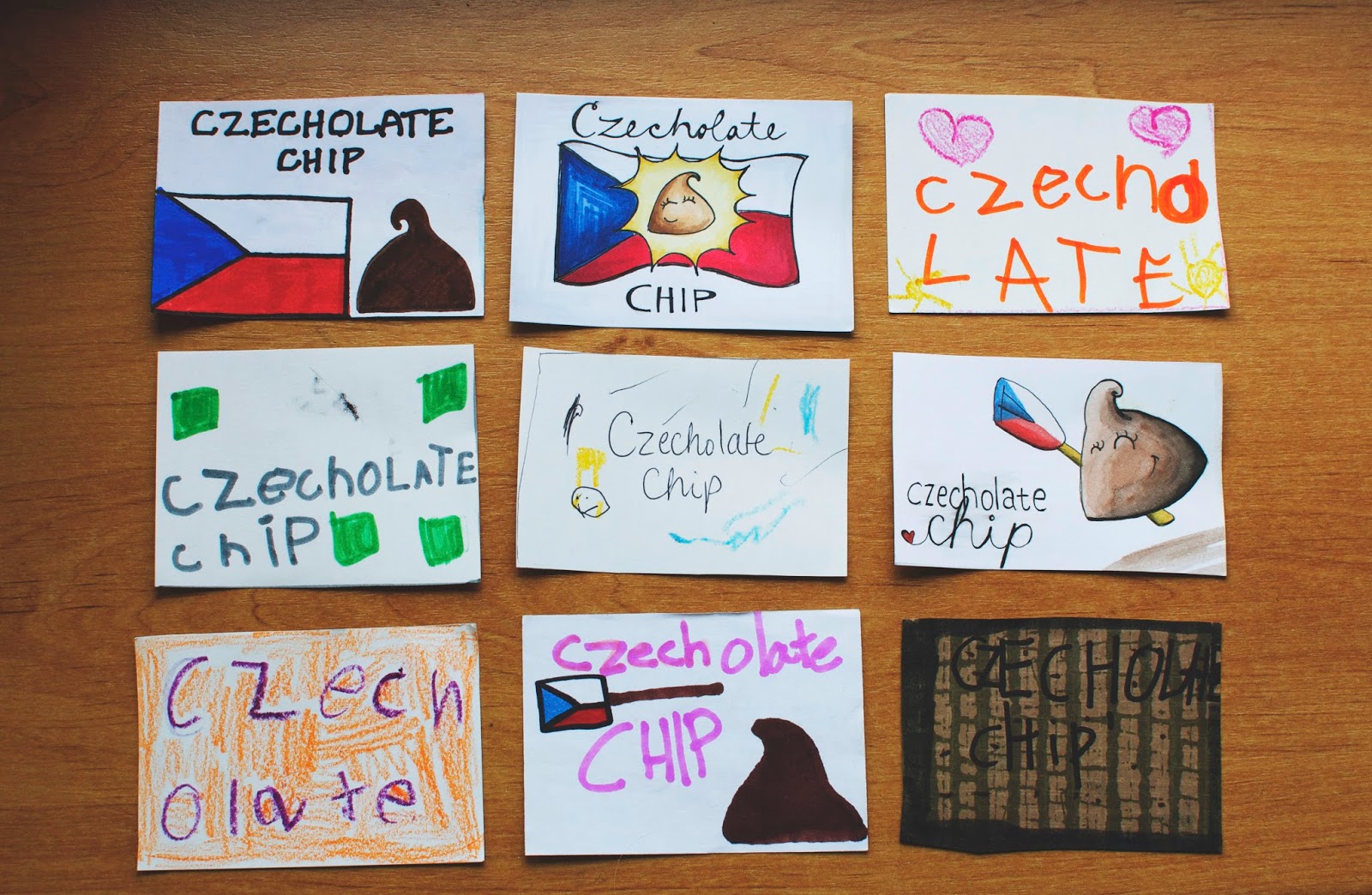 The top middle one was the only one I made, and the others I received as gifts from little campers. So great!! Even my Cove Kids helped out and wanted to make me name tags. Every one represents a story and the names of precious kids I grew to love every week. 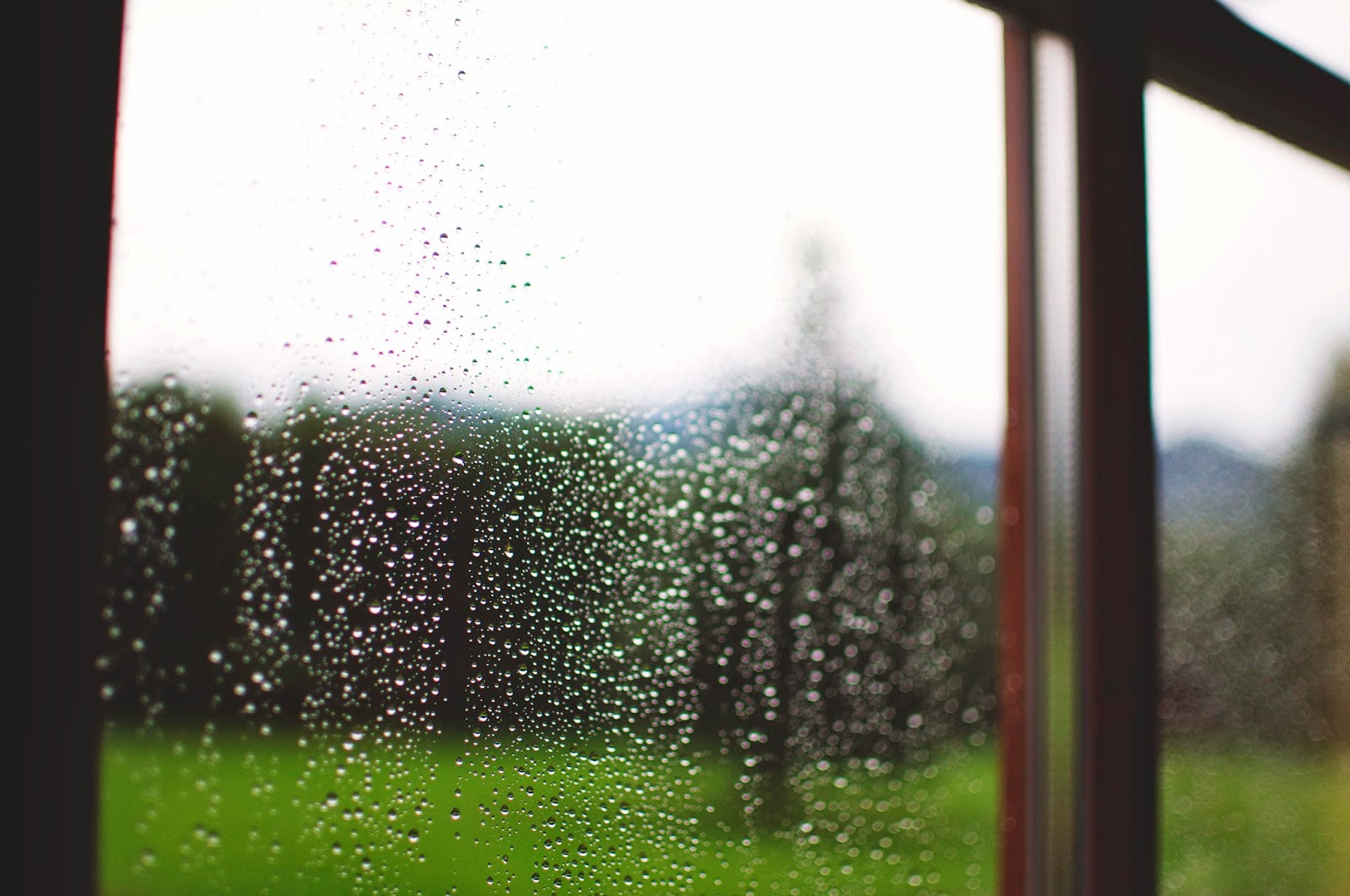 I think about Gull Lake a lot still. There were so many things I learned while I was there, things I was stretched in, and I pray for the staff who are still serving there. They're working hard for the Lord!

It's such an interesting thing to be a part of an entire camp world for six weeks and then leave. To be called one name and then to be called another when you get home. Sometimes I miss being called "Czecholate". It's never easy leaving people you bonded with either.

But of course, this past week and a half has been much needed.

I read a whole book (For fun! Shocking!). I've gone grocery shopping with Mom often. We've visited with people and reconnected to familiar places here. I've watched thunderstorms roll in and out daily. I am speaking Czech again, which feels good. I missed that. Some words come a little slower to memory, but I've gotten into the groove of flipping between languages again, which is a relief, because I didn't know what to expect coming home (language skill-wise).

This time is one of reflecting, of processing, of resting. I miss Chicago at times. I miss Gull Lake at times. And I'll miss Czech again when I leave. But I'm also soaking in every one of these places and being fully here. Breathing and living wherever God takes me. And I'm loving it, no matter how far apart each of these places is. I am thankful.

Email ThisBlogThis!Share to TwitterShare to FacebookShare to Pinterest
Labels: thoughts