I've always wanted to eat a macaron. They look so beautiful, fancy, and fresh.

I've always wanted to make macarons. I actually never knew until a couple of days ago though, that they are naturally gluten-free!! Even though I haven't eaten them, they still seemed like they'd be fun to make!

When we were at the 4th of July get-together, the topic of macarons came up (random, I know), and Lisa had the same feelings about them as I did. She is quite the creative person, and loves to bake too, so right then and there, we knew we had to bake macarons together. I'm so glad I found somebody to make them with, because I didn't want to attempt that feat alone! I had heard they were pretty hard to make, so if I failed, it'd be much funnier and easier to laugh about with someone else. Not to mention, two heads are better than one! 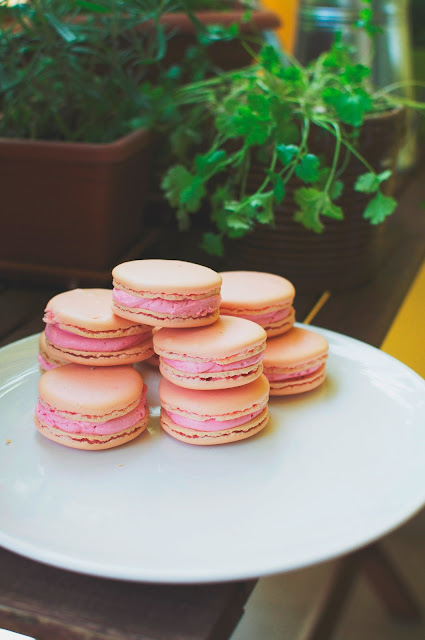 Thankfully though... the raspberry macarons were (mostly) a success! 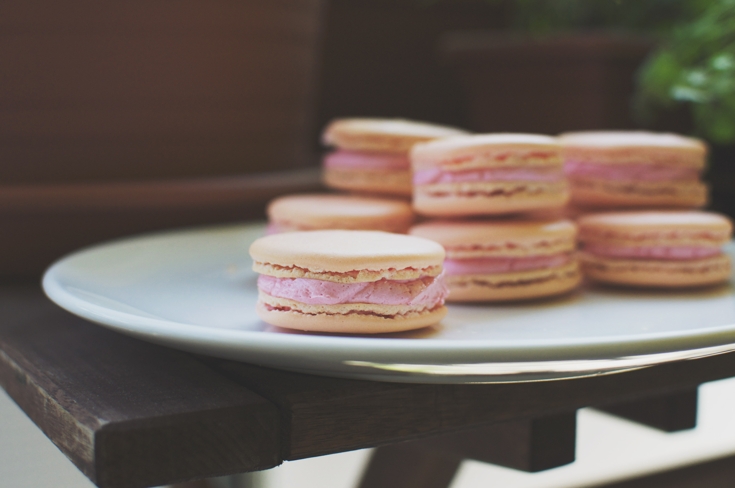 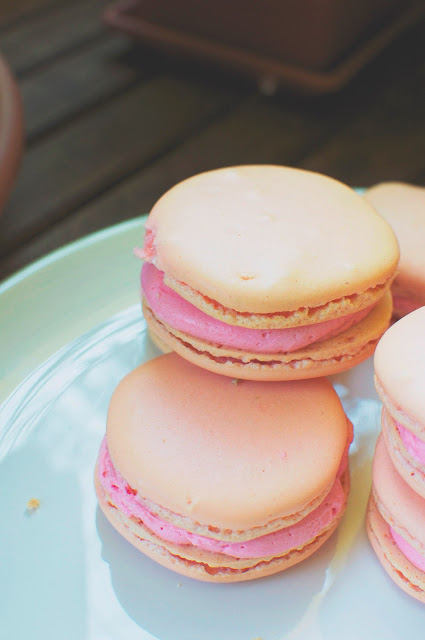 Well at least those turned out. Here are the not-so-pretty ones. The color was waaaay off!! Does anybody know why? They were supposed to be light purple! Ah well. At least you can be encouraged if you make them some day, and they don't turn out perfectly! 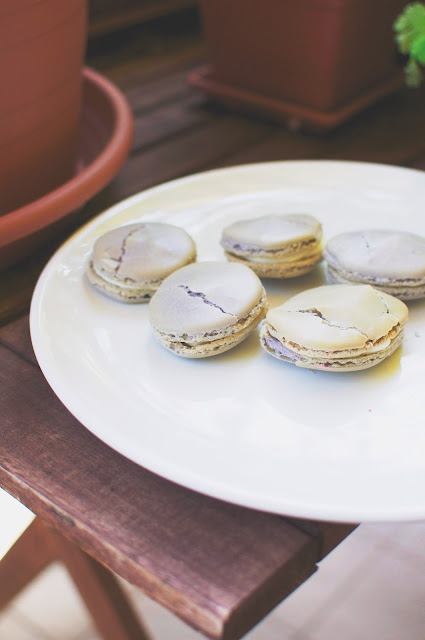 We made them according to this video on YouTube. The video was super helpful, and straightforward, explaining all the steps clearly. For our first time making these, we were pleased! 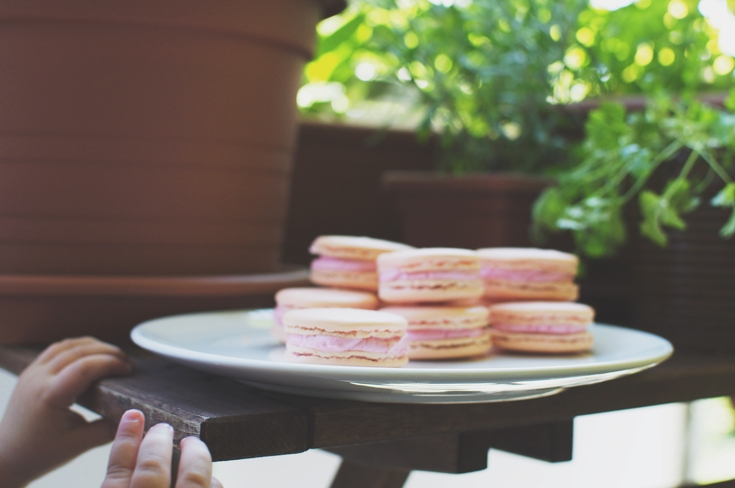 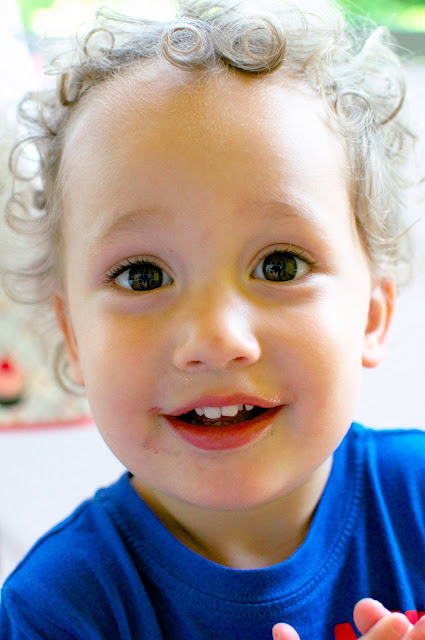 Thank you Lisa for making macarons with me!! It was so much more fun with you. *High-five* We did it!! 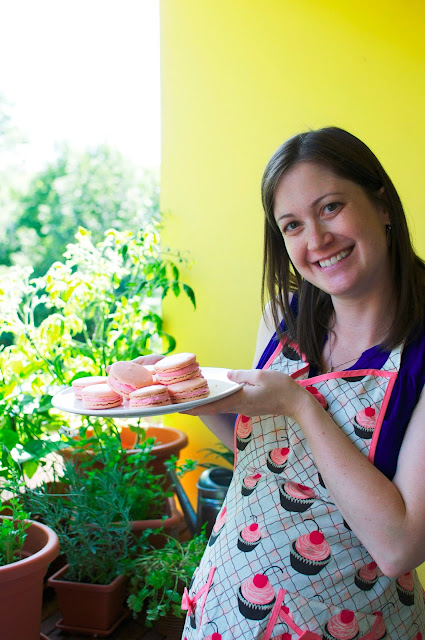 Email ThisBlogThis!Share to TwitterShare to FacebookShare to Pinterest
Labels: baking