Israel memories still run through my thoughts every day. How can I let something like that go by in just one blog post? Nope, can't let that happen.

One of the first days that we were in Israel, we hiked a short trail to the top of Mt. Arbel. It was hot. I mean, the make-your-head-hurt and gotta-have-lots-of-sunscreen-on hot. It's a good thing it was a short hike, because it would have been exhausting in that heat for too long. (Makes me really appreciate the Jews traveling across Israel to get to Jerusalem in Bible times! Wow!) 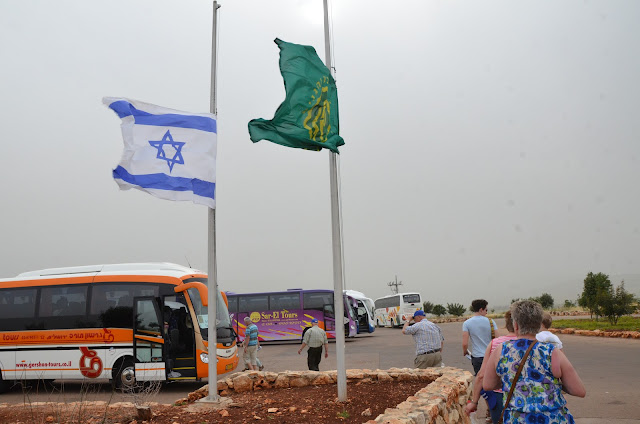 When we got up there, we sat down, and as we were looking out on the Sea of Galilee, the wind picked up. And then the dusty clouds rolled in. The air cooled down. We could see waves forming on the sea. I think this is the strongest wind that I've ever been out in!

So out of no where, a storm had come, all in the matter of about 15 minutes. 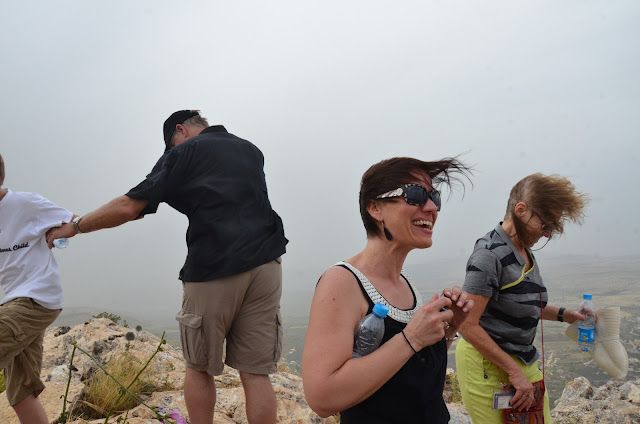 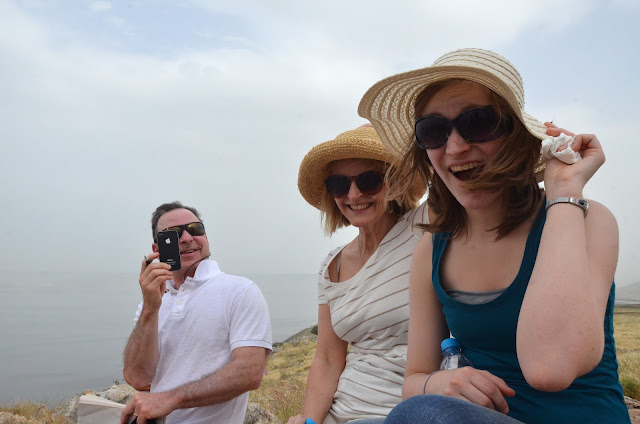 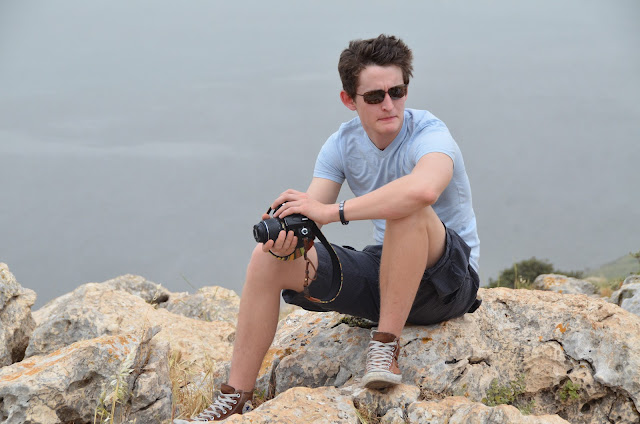 From our position on the mountain, the change was great-- cool off, get some relief from the heat. But it made me think: "What if I was out on the water right now?"

I don't think I'd be very calm. I'd probably be like the disciples. Scared out of my mind, wondering how Jesus could sleep through all this, second-guessing myself for even going on the boat when Jesus asked if we could cross to the other side.

35 As evening came, Jesus said to his disciples, “Let’s cross to the other side of the lake.” 36 So they took Jesus in the boat and started out, leaving the crowds behind (although other boats followed). 37 But soon a fierce storm came up. High waves were breaking into the boat, and it began to fill with water.
38 Jesus was sleeping at the back of the boat with his head on a cushion. The disciples woke him up, shouting, “Teacher, don’t you care that we’re going to drown?”
39 When Jesus woke up, he rebuked the wind and said to the waves, “Silence! Be still!” Suddenly the wind stopped, and there was a great calm. 40 Then he asked them, “Why are you afraid? Do you still have no faith?”
41 The disciples were absolutely terrified. “Who is this man?” they asked each other. “Even the wind and waves obey him!”

Jesus had power even over this storm! He still has power today over the things we fear most! When we are tumbling under the waves, when we don't have any control over our circumstances, he does. 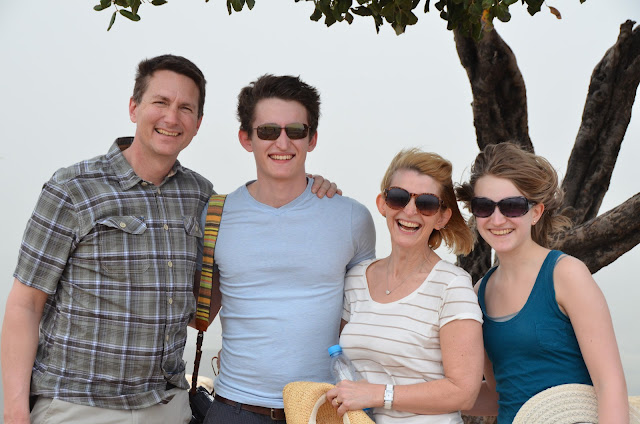