On Wednesday, our class and Caleb's class took a trip to Auschwitz. This was the first time I'd ever been there, and it was a heavy day. You hear about everything that went on during WW2, but to see the place where it all happened with my own eyes was something completely different. There aren't even words to describe it.
When I got home I started reading a book by Corrie ten Boom called "The Hiding Place". It's an incredible book- truthful, sobering, and real.

Corrie was a Dutch Christian, and during the occupation of Holland hid Jews in her own home, and found many other safe places for them. Eventually, her family was arrested in 1944, and her father died 10 days later at Scheveningen prison where they were first held. A sister, brother and nephew were released, but Corrie and her sister Betsie were sent to Ravensbruck concentration camp, where only Corrie survived. 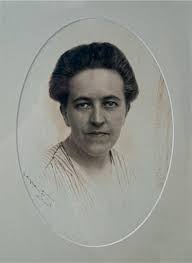 Reading about Corrie painted a more vivid picture in my mind of what things were really like in concentration camps. I still have a hard time taking it all in. But what I do know is that God's power is always greater than what we can see. Corrie experienced that in a personal way in unexpected circumstances.

“There are no 'if's' in God's world. And no places that are safer than other places. The center of His will is our only safety - let us pray that we may always know it!”
― Corrie ten Boom, The Hiding Place
“When we are powerless to do a thing, it is a great joy that we can come and step inside the ability of Jesus.”
― Corrie ten Boom
Auschwitz and all the other concentration camps will forever be a reminder of what humans are capable of because of sin. The ten Boom family will forever be a reminder of what God is capable of despite our sin, because He loves us.
“This is what the past is for! Every experience God gives us, every person He puts in our lives is the perfect preparation for the future that only He can see.”
― Corrie ten Boom, The Hiding Place
"Who will separate us from the love of Christ? Will tribulation, or distress, or persecution, or famine, or nakedness, or peril, or sword? ...But in all these things we overwhelmingly conquer through Him who loved us. For I am convinced that neither death, nor life, nor angels, nor principalities, nor things present, nor things to come, nor powers,nor height, nor depth, nor any other created thing, will be able to separate us from the love of God, which is in Christ Jesus our Lord."
Romans 8:35,37-39 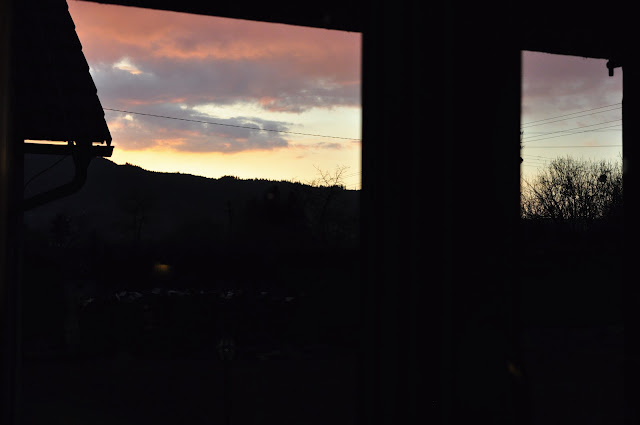