Built upon the rock

There's something reassuring to me about things built of stone. It makes me think of the verse in Luke 6:


"They are like a man building a house, who dug down deep and laid the foundation on rock. When a flood came, the torrent struck that house but could not shake it, because it was well built."
Stones lay a firm foundation, and are not easily destroyed. If you think about it, it's not wooden villages and houses that have stood the test of time, but ancient cities like Athens, or Rome, which are both built mostly out of stone.
Sometimes, when we drive through Croatia, and see village after village with its old houses, churches and streets, I wonder, "How long has that been there?". It's so amazing that things can be built centuries ago, and yet today, we can still admire them and enjoy the craftsmanship of those old days. 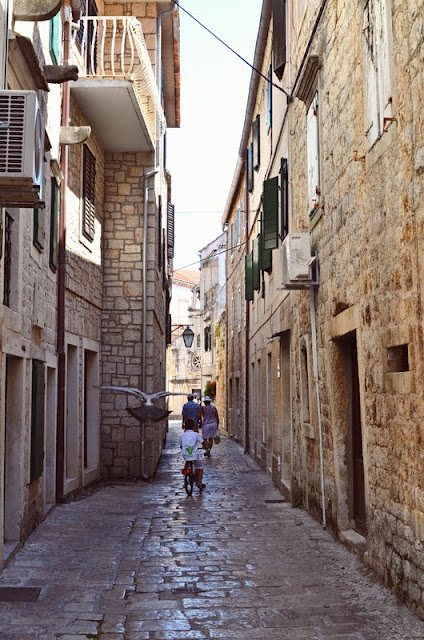 What would it be like if we built our own houses upon the rock, and out of stone? I'm not talking about our physical houses here. What if our foundation was as firm as that of one of these Croatian houses? Would we then stand the test of time too? Would we withstand droughts, floods, fires and fierce winds? 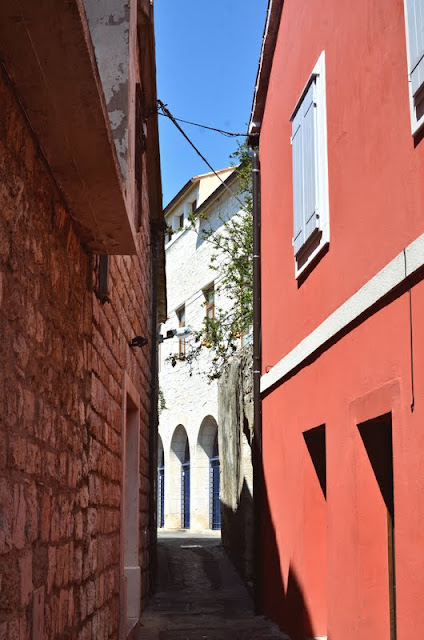 And what kind of legacy would we leave? 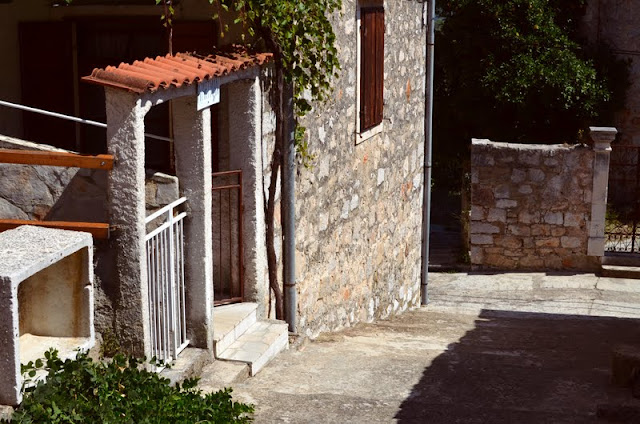 Would we be able to fly our flags freely, knowing we were safe from any harm? 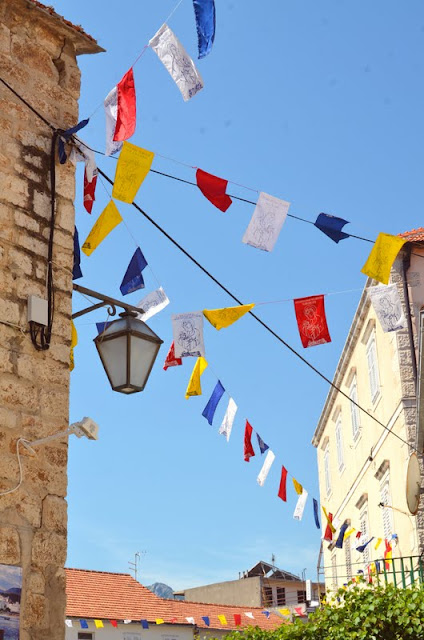 What is our firm foundation anyway? How do we build our lives upon the Rock?


1 Peter 2:6:
"For in Scripture it says: “See, I lay a stone in Zion, a chosen and precious cornerstone, and the one who trusts in him will never be put to shame.”"
Ephesians 2:19-21:
"Consequently, you are no longer foreigners and strangers, but fellow citizens with God’s people and also members of his household, built on the foundation of the apostles and prophets, with Christ Jesus himself as the chief cornerstone. In him the whole building is joined together and rises to become a holy temple in the Lord." 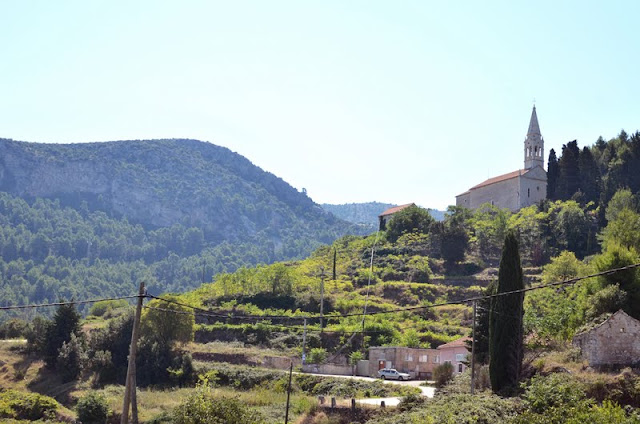 Matthew 7:25:
"The rain came down, the streams rose, and the winds blew and beat against that house; yet it did not fall, because it had its foundation on the rock."